Driving While High: Can You Safely Get Behind the Wheel? 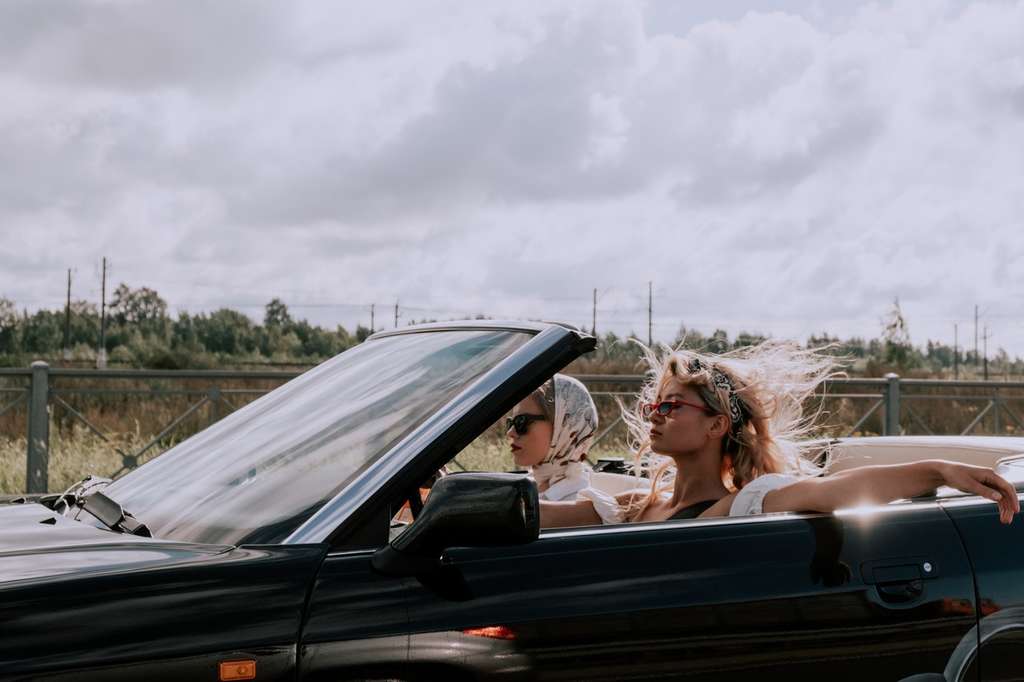 In a major national survey, 48% of cannabis users in the US believe that driving while high is safe. Similarly, 15 million drivers got behind the wheel within an hour after consuming weed. And nearly 70% of Americans think it's unlikely that they (or any other motorist) will be busted for driving while high on marijuana.

To make matters worse, testing for stoned drivers can be complex. Because there are no widely accepted and approved breathalyzers for weed, it still requires blood or saliva samples, a due process that can take time. Plus, the correlation between blood THC concentrations and impairment is still a grey area for experts.

While the development of testing is in progress, millions of people think they're fit to drive while high. This leads us to ask a pressing question: Is driving while high actually safe?

What Research Says About Driving While High

Undeniably, science is sending us one clear message: Driving after consuming cannabis in any manner can be incredibly dangerous for both the driver and anyone else on the road.

According to studies, THC (the psychoactive element in cannabis) affects one's level of attention and perception of time and speed, and other cognitive functions essential when driving. As such, marijuana use impairs the measures of safe driving such as completion of complex tasks, motor coordination, and visual function.

Similarly, research finds that the risk of a vehicle accident that results in serious injuries or death doubles after marijuana use. The National Highway Traffic Safety Administration (NHTSA) agrees that THC increases crash risks by up to three times in intoxicated drivers compared to those who are sober.

The NIDA also reports on studies that found a direct relationship between blood THC concentration and its impact on people’s driving ability. In fact, marijuana is frequently found in the blood of drivers involved in vehicle accidents, who are roughly twice as likely to be in fatal crashes than drivers who are sober.

You might be thinking, "Well, marijuana is safe because it comes from nature." Not so. Keep in mind that marijuana affects your concentration, judgment, memory, motor coordination, and reaction time. It also leads to drowsiness, impaired attention, feelings of boredom or weariness, an inability to read road signs, and poor perception of speed and time.

Thus, driving while high is unsafe for the driver, passengers, and others on the road. Regardless of how good you might think you feel when you're high, getting behind the wheel is a bad idea.

Not all substances are created equal and driving drunk presents different risks from driving high.

The same 2017 report by the NHTSA suggests that the risk of vehicular crashes after drinking is even worse than driving high. The study explains that drunk drivers are more aggressive and accident-prone on the road. People who are drunk also tend to drive faster, follow cars at a closer distance, and make rash or last-minute decisions.

It's important to note that when marijuana is combined with alcohol, the risk of road accidents is much greater than with drug or alcohol use alone. When substances are combined, the effects on the body are multiplied and changed in unique ways, thus impacting one's driving skills and the notion of safety. 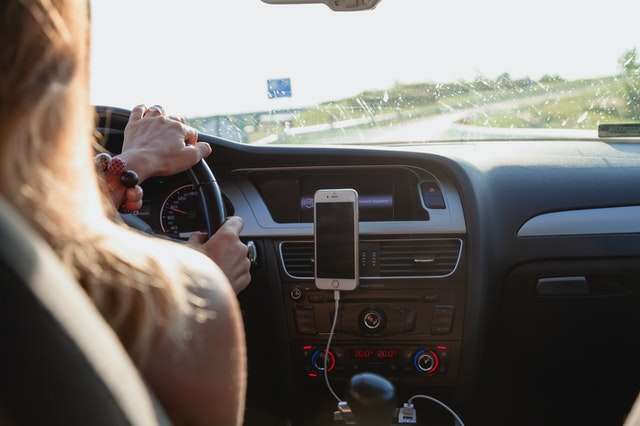 The Effect of Other Drugs on Your Behavior and Cognitive Functions

The effects of substances can vary, depending on the drug consumed.

Some of the most common illicit drugs that can impair your driving ability, brain functions, and overall health are:

It doesn't matter how normal you think you feel after smoking weed or having a few drinks. Any impairment – regardless of whether it's from alcohol, weed, or any other substance – means you are not fit to get behind the wheel. Remember, doing so not only endangers yourself and those riding with you, but you're also putting others on the road at high risk as well. All drivers on the road share responsibility for everyone's safety. The choices you make can impact everyone around you.

If you use marijuana or know someone who does, know that this can impact the cognitive functions while under influence and even in the long run. And understand that while cannabis comes from nature, this doesn't automatically mean it's completely safe to consume. There are still health risks and adverse effects involved, and research around its safety is ongoing.

If you're an employer, especially for businesses that fall under the jurisdiction of the Department of Transportation, you're responsible for creating and maintaining a safe workplace both on and off the road. Be sure to have a drug-free workplace program – comprehensive policies, testing processes, training sessions – to limit accidents, liabilities, and on-the-job crimes.

And if you're an employee, keep in mind that even if marijuana is legal in your state, your employer still decides what they will and will not allow in their place of business.

US Drug Test Centers can help develop your drug-free workplace program, and additionally answer to all your drug and alcohol testing needs. Contact us today to learn more or order a test online.