Alcohol-Related Deaths Are on the Rise 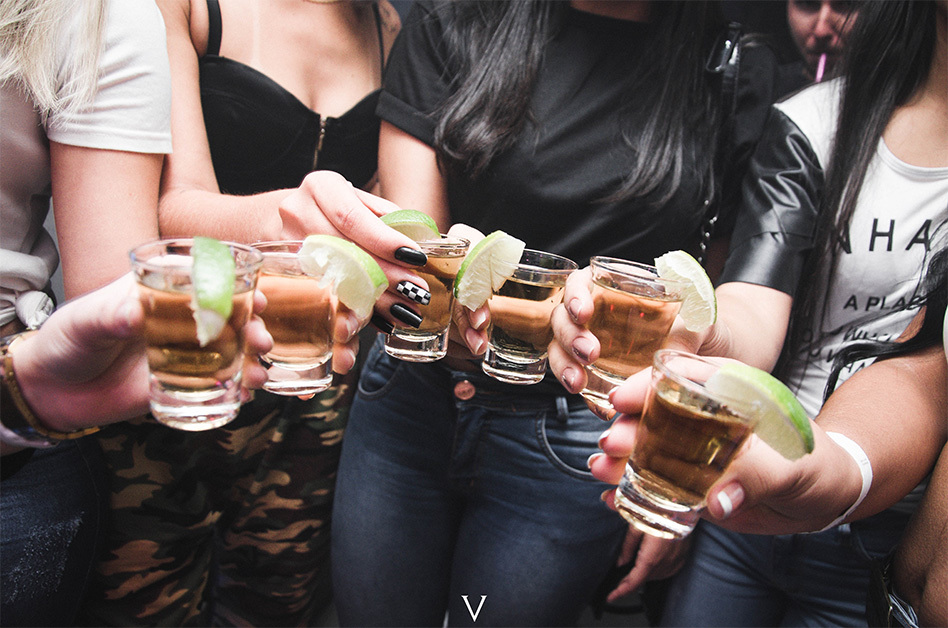 Over the last couple of years, we've been so busy talking about the opioid crisis and the legalization of medicinal and recreational marijuana that we've almost failed to acknowledge another growing issue: alcohol-related deaths.

Alcohol abuse is still a huge problem in this country. In fact, recent research is showing alcohol-related deaths have been climbing. It's killing more people, they're younger, and the situation has gotten the worst for women in particular.

What Does the Research Say About Alcohol-Related Deaths?

USA Today points out that alcohol kills more people than drug overdoses. This is because it takes lives through cancer, liver cirrhosis, pancreatitis, and suicide (the third leading cause of death from alcohol), among others. USA Today also shares research from the Institute for Health Metrics and Evaluation at the University of Washington. This research showed that between 2007 and 2017, the number of deaths attributable to alcohol climbed an alarming 35%.

Even scarier is that for women in particular, deaths rose 85%. Meanwhile, deaths among men rose 29% — less than women but still of great concern. For people 45 to 64 years of age, deaths went up around a quarter. Teen deaths went down 16%.

Researchers found similar results when it came to ER visits from 2006 to 2014. Fewer teenage binge drinkers ended up in the ER, while the situation worsened for middle-aged women.

Alcohol-related deaths have quietly crept up on us, but they're not to be taken lightly. While opioids kill approximately 72,000 people each year, alcohol kills around 88,000.

Further research published in The Lancet found that alcohol is the leading factor for disease and death. In 2016, it was the seventh leading risk factor for early death and disability in the world. The estimates from this particular research present an even more serious problem, putting the number of alcohol-related deaths at closer to 2.8 million. 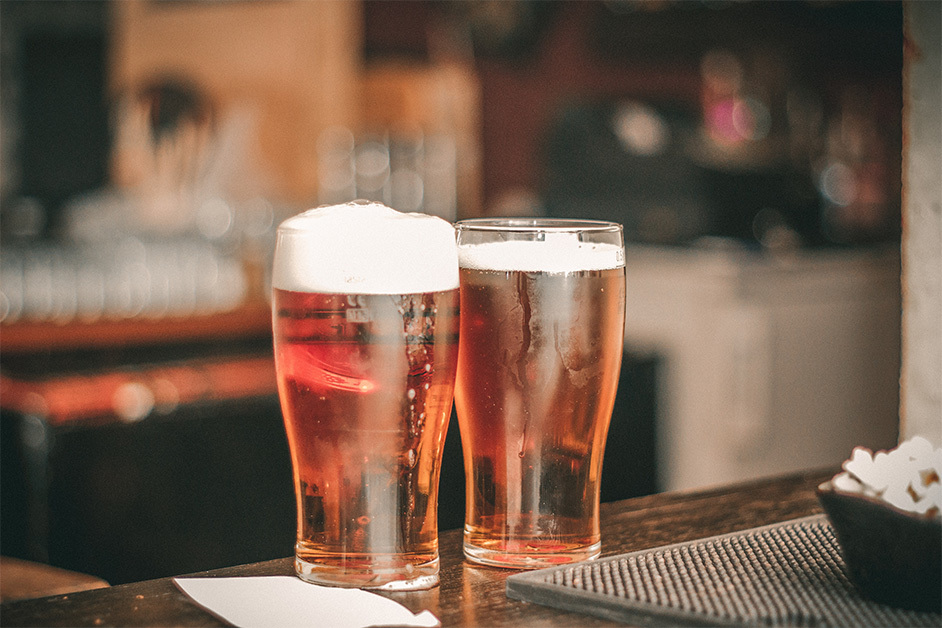 Why Isn't Anyone Stopping Our Nation's Alcohol Problem?

The first problem is our country's perception of drinking alcohol. It’s not criticized and demonized in the way that opioid abuse is. Drinking alcohol is largely a social activity. Especially for the younger crowd and the party mentality, drinking is almost a type of status symbol.

Add to that the fact that alcohol is everywhere we go. According to Northpoint Recovery, 71% of primetime television includes depictions of alcohol use.

Plus, alcohol addiction is incredibly difficult to beat, says Northpoint Recovery. It's more physically addictive than cocaine, ecstasy, benzodiazepines, and amphetamines. Also, alcohol has withdrawal symptoms so severe that they can cause death — a trait most of the other most addictive drugs don't have. Alcoholism is so difficult to beat that only one in three recovering alcoholics will achieve true sobriety.

The hefty price tag, says USA Today, is heavily responsible for the lack of inaction when it comes to better controlling alcohol sales and consumption. "The proven approaches — taxes on alcohol and limits on where and when alcohol is sold — are often rejected because the liquor industry has considerable clout with policymakers."

This means that until things change, our approach to alcohol addiction is going to be one of reaction — not prevention. 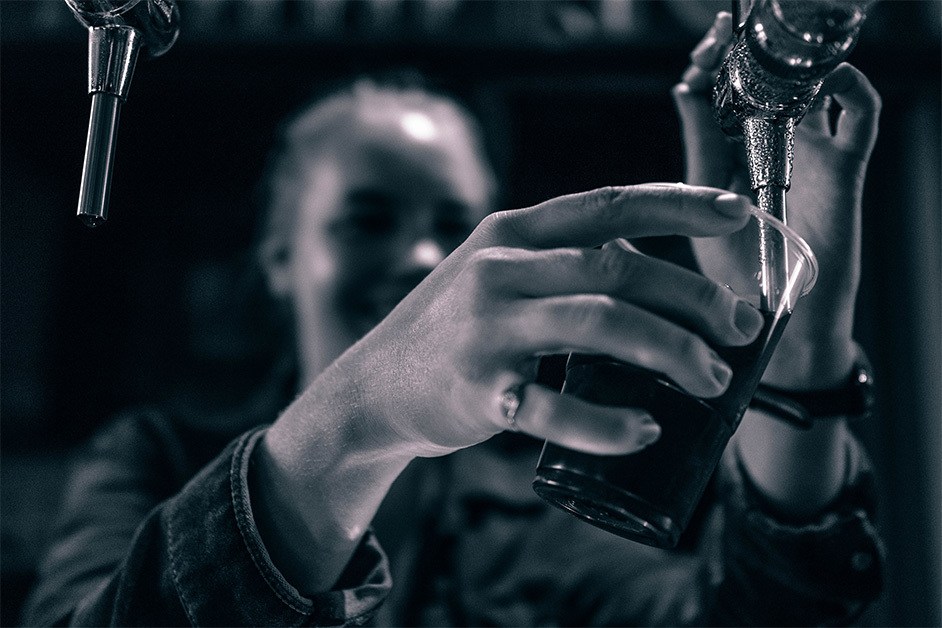 The Cost of Alcohol Abuse for the Workplace

While alcohol abuse and alcoholism might be very personal issues, they're certainly not limited to the home environment. The Centers for Disease Control and Prevention says that out of the several factors that contribute to the cost of alcohol use — like health care expenses, motor vehicle crashes, and criminal justice expenses — the loss of workplace productivity was by far the worst, accounting for 72% of the total cost.

Overall, companies across the United States spend somewhere between $33 billion and $68 billion every year because of employee alcohol abuse, says the Alcohol Rehab Guide. Aside from lost workplace productivity, other contributing factors include on-the-job injuries, absenteeism, and health complications.

It goes without saying that the risk involved here isn't limited to monetary expenses. There's also the health and safety of the individual abusing alcohol, in addition to the safety of all the people they're involved with at work. An impaired or drunk employee could potentially put other people's lives at risk. 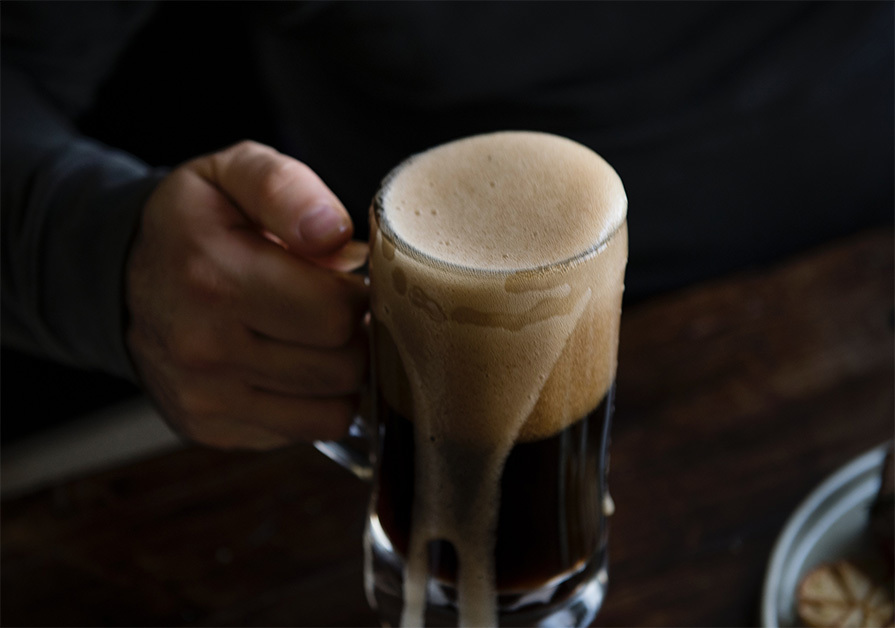 Keeping Alcohol Out of Your Workplace

The easiest way to catch alcohol abuse in your workplace is to look for some of the most common signs, which include:

However, a high-functioning alcoholic can be good at hiding these signs. This is one of the many reasons why workplace alcohol testing is vital.

Urine testing offers the benefits of typically being more affordable and easy to collect. However, hair follicle testing has a much longer detection window, and it's also much more difficult to cheat. This means that hair follicle tests return twice the number of positive drug test results as urine tests.

We can help make alcohol and drug testing easier than ever. If you're an employer and you'd like to learn more about conducting alcohol testing in your place of business, or if you need more information for legal reasons, contact US Drug Test Centers today or schedule an appointment online.