What to Know About Reasonable Suspicion Testing 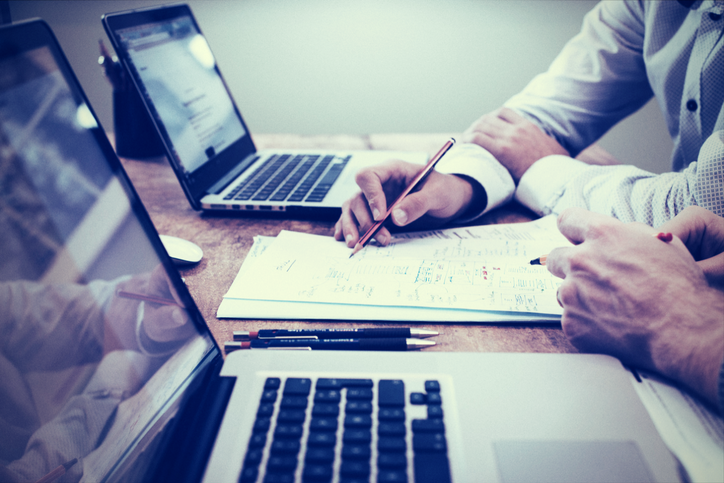 If you employ a staff to run your business, you obviously know how important it is to maintain an environment that's drug-free, safe, and productively run. What if, one day, you notice suspicious behavior from an employee that's cause for concern?

Drug testing with reasonable suspicion happens when an employer has reason to believe an employee is impaired. In most cases, the employer will advise the individual not to return to work until their drug test results are back.

If you have reasonable suspicion an employee is involved in dangerous behavior that could compromise not only their own safety and performance but that of others, there are rules and requirements meant to protect and guide you regarding the next course of action.

First, it's worth reminding you of the importance of having a drug-free workplace policy. This policy helps define the rules regarding what's expected of employees and what will happen if they are believed to potentially be engaging in inappropriate behavior. It's also there to protect you as an employer and reassure your team members they're not being treated any differently than anyone else would in that scenario.

Additionally, having a solid policy in place that your whole staff is aware of has become increasingly crucial considering the legalization of recreational marijuana. Even if it is legal to use recreationally, you as an employer still reserve the right to request a drug test should an employee seem impaired and unable to properly do their job. If the employee appears impaired or you have reason to believe they're under the influence, you can test them, and you can discipline or fire them in response to a positive result. 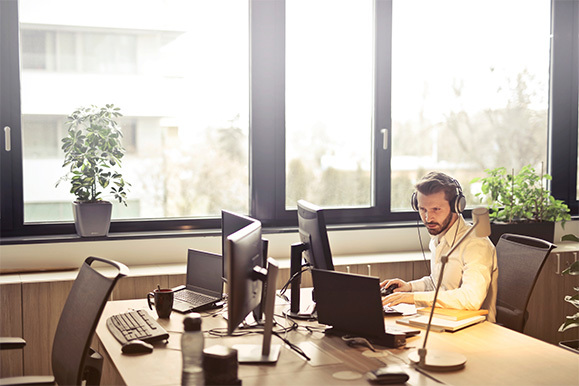 Should you find yourself in a position where you need to act accordingly in response to potential drug use in the workplace, having and following a drug-free workplace policy — something the employee agreed to upon being hired — will help ensure you're protected under the law.

If you notice strange behavior from an employee, make sure you have at least one other witness to support your story — a supervisor, manager, or head of human resources, ideally. According to the Society for Human Resource Management, suspicious behavior can come in three forms: physical, behavioral, and psychological. Physical signs include slurred speech, bloodshot eyes, dilated pupils, and a lack of coordination. Behavioral signs might mean a decline in performance or problems with prompt attendance. Psychological signs include erratic mood swings and a lack of focus.

Note that drug tests shouldn't be done based on a guess or a gut feeling; reasonable suspicion means the employee has said or done something to indicate they may be under the influence. Another cause for suspicion may be a report from another member of your staff claiming someone is in possession of drugs on the property. (Be sure to include this in your policy, as some employees may be under the impression that simply carrying drugs isn't a problem in and of itself since that doesn't imply they're under the influence.)

Once two or more members of the staff have observed and documented these signs, if they believe they have probable cause, they can move forward and request the employee to submit to drug testing.

What to Do When You Have Reasonable Suspicion of Drug Use

For starters, if the employee is in a safety-sensitive area, or is otherwise posing a potential threat to themselves or anyone else, they should be removed immediately and taken someplace safe, like an office or a conference room. 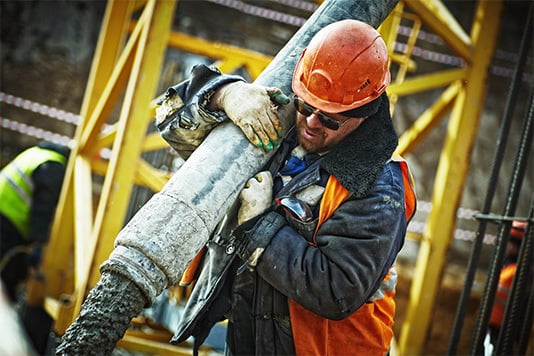 Next, you need to act in accordance with your drug-free workplace policy. There should be a step-by-step protocol detailing how management is to respond in the event of this type of situation. While your policy might not look exactly like this, you should consider some of these steps, based on information from the SHRM.

Meet With the Employee Face to Face

Management and HR, at the least, should sit down with the employee to share their concerns and the behavior they've documented. If you did not already get consent from the employee to administer drug testing when they were first hired, you should be prepared with a form to have them give consent at this meeting. This is also an opportunity to hear their side of the story if they so wish to share.

Of course, if someone is potentially under the influence, you don't want them leaving your place of business behind the wheel themselves. This could mean you provide a cab for them. Another option is to arrange to have a member of the staff, like a manager or director, drive them where they need to go.

Have the Employee Get Their Drug Test, and Respond Accordingly

This should be done as soon as possible, seeing as how the window for testing for the presence of certain drugs and alcohol can be mere hours. Contact the closest drug testing location to request a drug test. Arrange to have the cab (or whoever) take the employee straight to the drug testing center, and be sure the employee also has a ride home for afterward. 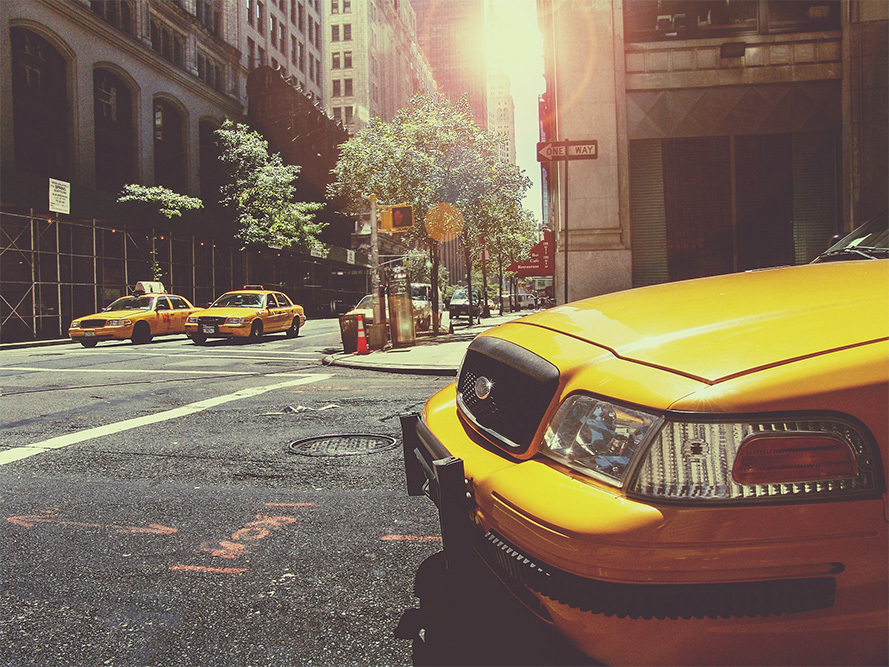 If the employee refuses the drug test, you should refer to your policy, which should spell out what happens next. This could mean that refusal translates to an automatic positive drug test result; it could also be grounds for immediate suspension or termination. If an employee refuses and tries to drive away, you should take down their license plate number and contact the authorities, alerting them someone could possibly be driving under the influence.

If an employee's results come back negative, he or she should be allowed to return to work immediately, and they should be compensated for any hours they were required to miss.

If the test comes back positive, again, you should refer to your drug-free workplace policy. Maybe yours addresses counseling or treatment, with the possibility of returning to work on the condition that they follow your policy. Next steps could also include suspension or termination.

Laying the groundwork and establishing the kind of workplace behavior you expect your team to adhere to is the first step in avoiding questionable behavior, but no approach is 100% effective. If you suspect an employee might be violating your drug-free workplace policy and would like to have them tested, contact US Drug Test Centers today to book an appointment.