According to RAINN, each year, 321,500 people are raped or sexually assaulted in the United States. Research from 2009 published by the Canadian Medical Journal says that of these 21% involve date rape drugs — an increase from 12% in 2003. The numbers have climbed, and yet many of us are still uneducated and uninformed when it comes to what kinds of drugs are date rape drugs, what they look like, what the side effects are, how you test for them, and what you should do if you've been drugged. It's easier than you think. All you have to do is look away from your drink for a fraction of a second, and someone can slip something in it.

Knowledge is power, so let's start from the beginning.

What are Date Rape Drugs?

Date rape drugs are substances used by perpetrators to commit a sexual assault. These substances work to inhibit a person's ability to say no and can stop them from remembering the assault. These drugs are even capable of making you feel attracted to someone you wouldn't otherwise, making you more vulnerable and likelier to obey their demands. This is the same reason why when people are under the influence of date rape drugs, they often lose control of their bladder or bowels: date rape drugs make it difficult for you to be able to control anything.

Some of these drugs are legal because they can be used lawfully for legitimate medical reasons. When used improperly, though, they can be dangerous and even life-threatening. Date rape drugs can be stolen from legal sources or made in street labs, the latter of which is even scarier.

Date rape drugs can come in various forms. They can be pills of different shapes and colors — round, oval, white, green, gray. They can also be powders (often white) and liquid, sometimes with no odor or color, making it even harder to detect. You might not see, smell, or even taste a difference, especially if you're drinking something darker in color that can better mask the drug.

The Side Effects of Date Rape Drugs

Date rape drugs can take hold of you quickly and with no warning. They can lead to serious health consequences, coma, and death. There is no rule for how long their side effects last; it depends on the drug, how much was taken, and if it was mixed with any other substances. For instance, if it was put in an alcoholic drink, it could be more potent.

These are the side effects of the most common date rape drugs.

Side Effects of Rohypnol

The side effects of Rohypnol are similar to those of being drunk — nausea, confusion, dizziness, sleepiness, and poor memory. You can typically notice the onset of side effects within a half hour, and they can last for several hours. Other side effects include loss of muscular control, stomach problems, and lowered blood pressure.

Rohypnol is illegal in the United States.

Side Effects of GHB

The onset of the side effects of GHB is a little quicker — probably within 15 minutes or so. GHB is easy to overdose on because it’s incredibly powerful. To make matters worse, it's commonly made in home labs, so you don't truly know what's in it or how pure it is. Side effects include:

In the United States, GHB is a Schedule 1 controlled substance. This means that there are no accepted medical uses for it, and there is a lack of accepted safety even when used under medical supervision.

Side Effects of Ketamine

Ketamine works very quickly. This drug is unique in that you can be aware of what's going on but unable to do anything about it. Side effects include memory loss, distorted sight and sound, trouble with motor function, breathing problems, vomiting, convulsions, numbness, slurred speech, violent behavior, and high blood pressure.

Ketamine is commonly used for human and veterinary science and is also legal to use for research purposes. 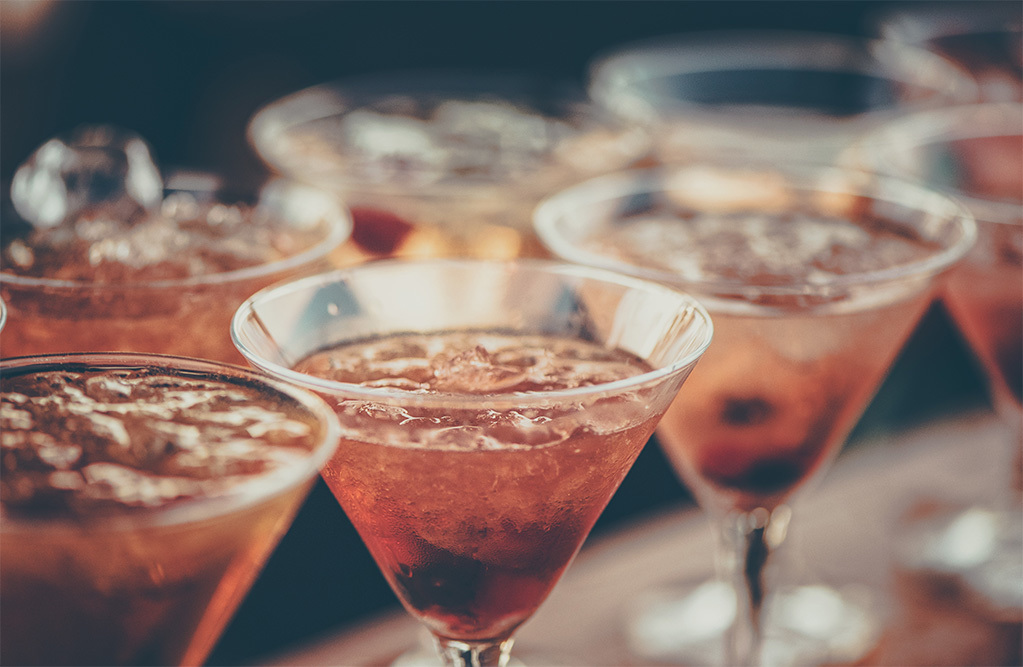 What to Do if You Think You've Been Drugged

If you're experiencing any of these side effects and believe something is wrong, it's crucial that you act immediately. In some cases, date rape drugs leave your system quickly. For example, GHB will be out of your system within 12 hours. In other words, if you wait too long to go to the hospital, medical professionals might not be able to detect it in your body.

If you think you've just consumed date rape drugs, call 911 or have a friend take you to the hospital immediately. If you wake up suspecting that you might have been drugged or assaulted, go to the hospital right away. If you can, don't urinate, shower, change your clothes, or eat or drink anything. You need to leave everything as is because it could help the hospital and the police determine what happened and pinpoint the evidence they need.

The same goes for your property — like your bed sheets. Do not wash or move them, if there's even a small chance that the assault happened in your bed.

Getting Tested for Date Rape Drugs

There are multiple ways to test for the presence of date rape drugs using urine or hair. With urine testing, in particular, it's important to remember that the sooner you do it, the better. Wait too long, and the drug could be out of your system. If you have even the slightest suspicion that you were drugged, get a urine test immediately. A basic date rape drug test panel at US Drug Test Centers will test for GHB, Ketamine, Rohypnol, Alprazolam, Clonazepam, Diazepam, Lorazepam, Oxazepam, Temazepam, and Nitrazepa.

If you notice the side effects of a date rape drug taking hold of you, time is of the essence. If you suspect you have been drugged, a urine test should be performed within 36 hours, and a hair test can also be helpful at least three weeks after the incident. Contact US Drug Test Centers today to learn more about drug testing or to find a drug testing location near you.