Is There Such a Thing as a CBD Drug Test?

Cannabidiol, or CBD, is a type of chemical found in a plant called cannabis sativa, the same plant family where marijuana — the drug considered illegal under the federal law of the United States — is from. Its relation to the drug has some people wondering whether or not the consumption of this compound is dangerous and if traces of it will reflect on a drug test. Just what is CBD? Is there such a thing as a CBD drug test? We're discussing all these and more in this blog.

CBD is gaining popularity globally due to its many reported benefits. This compound is being used in a wide range of products including oils, lotions, vapes, and even dog treats. CBD is often used to alleviate pain, reduce anxiety, and to treat sleep issues. Last June 25, 2018, the US Food and Drug Administration (FDA) approved the use of CBD for treating seizures associated by two rare and severe forms of epilepsy: Lennox-Gastaut syndrome and the Dravet syndrome.

CBD is a chemical taken from the hemp plant. Since it's a close relative of the drug marijuana, many question its safety as well as its addicting properties. Some ask if a CBD drug test is necessary (or required) to ensure a drug-free workplace.

Before we talk about the CBD drug test, let's first discuss its source: the cannabis plant.

In the cannabis plant family, there are marijuana plants and there are hemp plants. Both of these contain compounds called cannabinoids — the most abundant of which are cannabidiol (or what we now call CBD) and tetrahydrocannabinol, or THC. 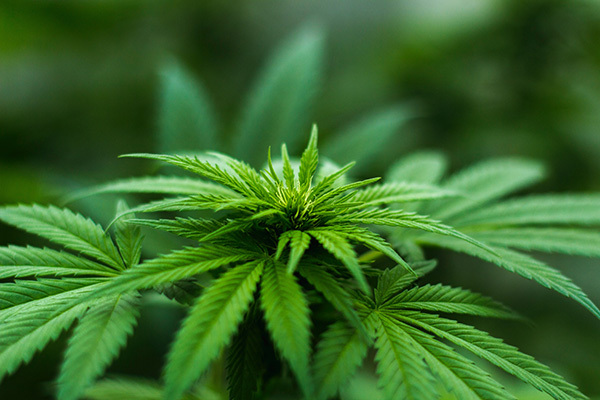 Now, what does this mean?

Although these compounds are known to provide benefits, they have a major difference: THC induces psychoactive effects, which means it gets you high, while CBD does not get you high. The World Health Organization (WHO) even stated that CBD in its pure state does not appear to have abuse potential or cause harm.

Thus, marijuana can cause addiction while hemp does not, and this is one of the reasons why unlike marijuana (or other drugs), CBD is not regulated, and you can find products containing this compound almost anywhere.

What Marijuana Drug Tests Look For

We all know the risks of substance abuse in the workplace. Low productivity aside, drug abuse can have dangerous consequences. This is the reason why it's important to establish a written drug-free workplace policy within your organization. Pre-employment drug testing and random drug testing are excellent ways to encourage employees to stay away from illicit substances. 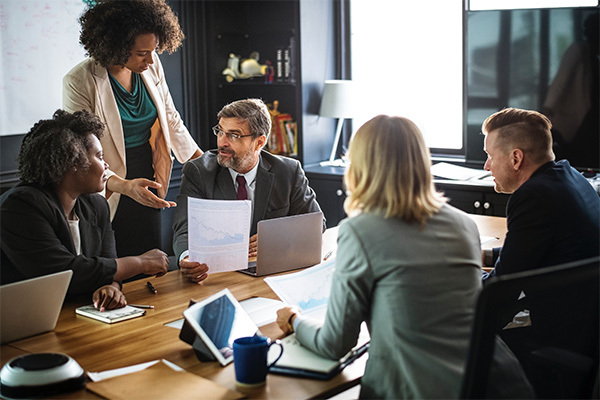 Now, the question is: can marijuana or cannabis drug tests see CBD in the system? This is a concern for people who use CBD in any form. The answer is not really. The average drug test searches for traces of THC — the compound which is responsible for marijuana's psychological effects. It's not designed to pick up traces of the other compounds found in cannabis, like CBD.

Drug tests are made this way because THC is the property in marijuana that induces psychosis or addiction, and that's what employers should watch out for. CBD doesn’t have that effect. It doesn't get you high and it doesn't have the potential for abuse. Thus, a CBD drug test is not necessary to ensure a drug-free workplace.

The Risk of Employees Who Have THC in Their System

When people use marijuana, the THC it contains gets into the bloodstream and then travels to the brain. This compound affects some parts of the brain, specifically the cannabinoid receptors, which influences memory, appetite, coordination, and pleasure.

This causes what people refer to as the high. THC is addicting, and repeated use of the substance can cause other effects, including: 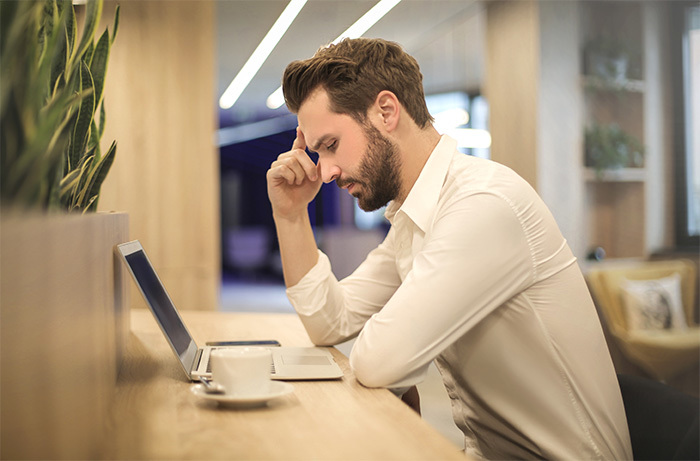 These effects may result in problems at work. For instance, an employee under the influence is more prone to making bad decisions. They may also cause mistakes and may be susceptible to getting into arguments with co-workers — this can cause internal conflict and lower morale. Moreover, in safety-sensitive positions, employees under the influence can cause accidents that can harm themselves and the people around them.

Aside from the effects mentioned above, THC can also cause a number of other health problems like:

For your employees' safety and for a more productive organization, it's best to maintain a proper drug-free workplace policy. It should be written, follow the laws of the state where you do business, and must clearly state the type of tests that employees must take as well as the consequences of testing positive for illicit substances. It's also vital that your policy is disseminated to everyone in your company. 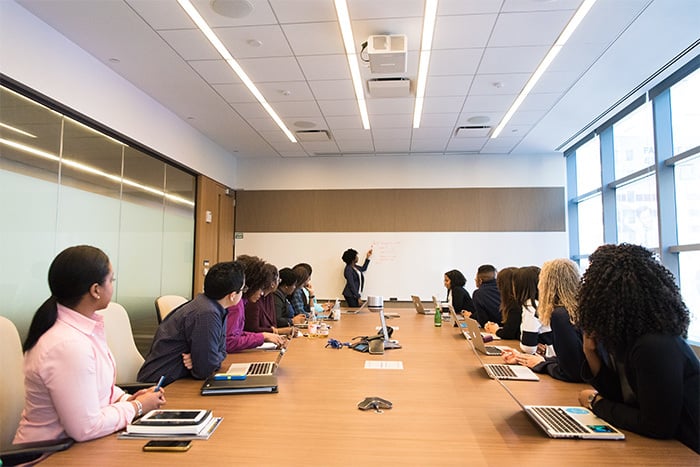 Having a pre-employment drug test gives potential candidates an idea of how serious you are in keeping your organization drug-free. Conducting random drug tests may also help discourage employees from using marijuana and other illicit substances.

It's important to train company representatives who will watch out for the signs of drug abuse and who will act appropriately when an employee is suspected of using illicit drugs. Getting help from a drug testing company that complies to the strict DOT standards, like US Drug Test Centers, that can help you create your drug-free workplace policy, train company representatives, and facilitate the drug testing process is an excellent way to ensure that your workplace stays drug-free.

Do you want to know how to keep your organization safe and drug-free? Contact US Drug Test Centers today or order a test online.