What Does Research Say About CBD? 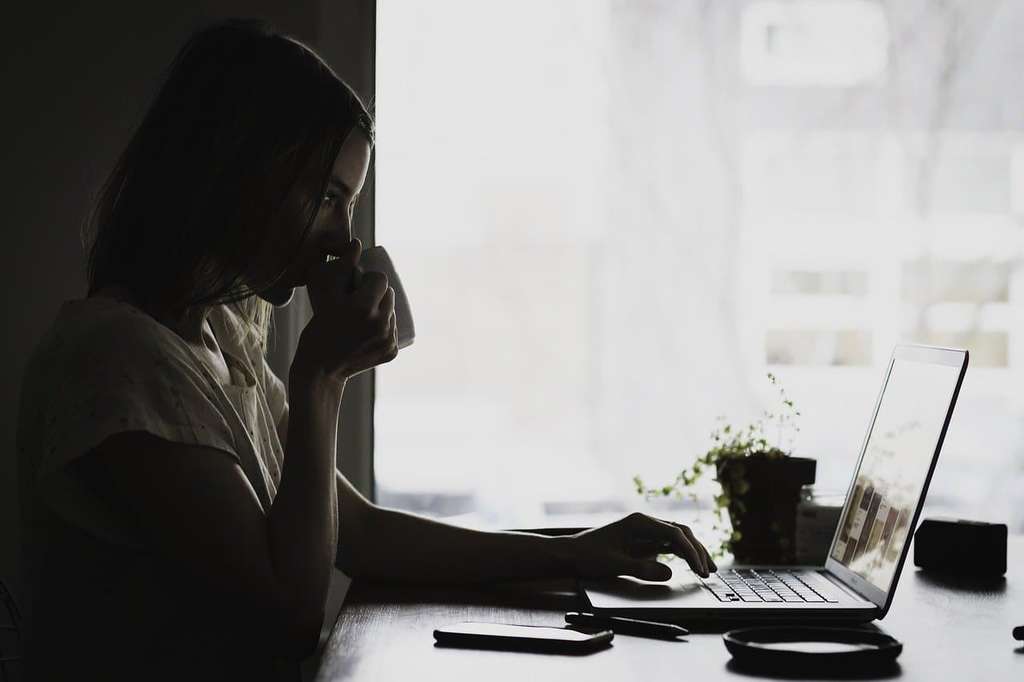 In recent years, CBD has made a name for itself as the go-to all-natural home remedy, especially with people claiming that it treats... just about anything. It has even become more popular these days as businesses incorporate CBD in their products and promote them as magical cures. From dog treats to shampoo and even to coffee, it seems that CBD-infused products are popping up everywhere.

As the cannabis craze continues to gain traction, CBD has also presented itself as an attractive alternative to its psychoactive counterpart, THC. More on that in just a moment.

There's one overwhelming problem with all of this, and it's that we can't say, with certainty, just how effective and safe CBD is. The term "cure" is thrown around rather easily when in reality, few people know what research really says about the safety and efficacy of CBD.

What do you really know about CBD? What have scientists uncovered so far? What does the research say about it? Let's find out.

CBD, also known as Cannabidiol or Cannabinoid, is derived directly from hemp plants and is one of the most active ingredients of cannabis. Although CBD is an essential component of marijuana, it is non-psychoactive and non-addictive.

Herein lies an important distinction between CBD and THC. THC is the component of marijuana that gets you high. And, according to the National Institute on Drug Abuse, it is possible to become dependent on and even addicted to marijuana.

So, CBD is often considered the "safer" alternative, because it can help induce feelings similar to THC (like relaxation) without the impairment. 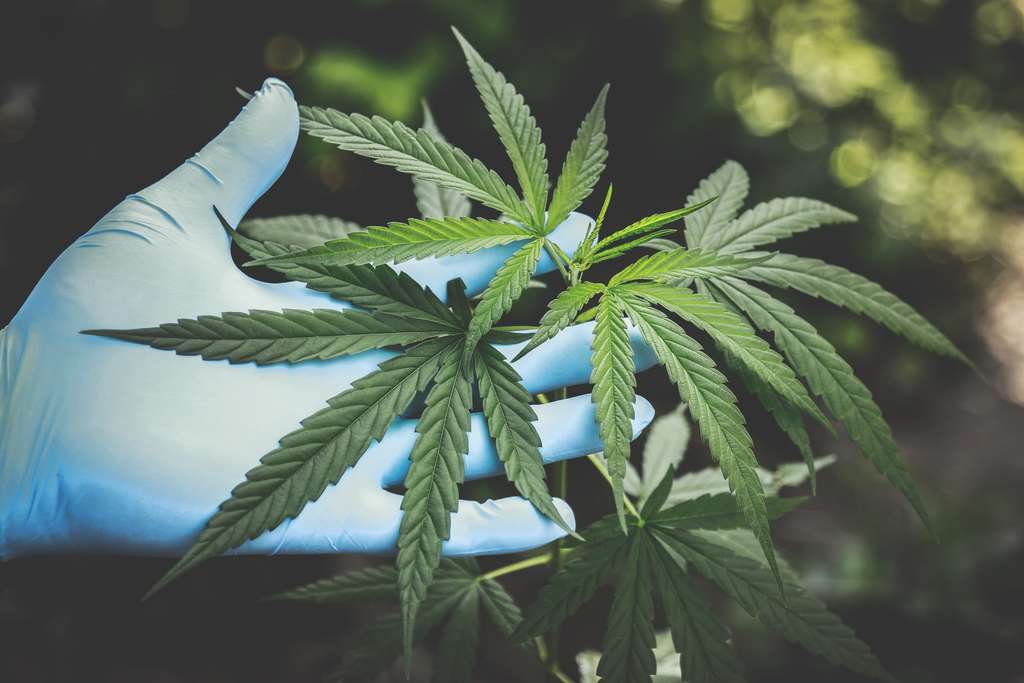 In fact, the World Health Organization says that CBD exhibits no effects indicative of abuse or dependence potential and that there's no evidence of health-related problems associated with its use.

CBD works on a signaling system in the brain, called the endocannabinoid system, which regulates people's appetite and pain, sensory processing, and brain development. It appears to have neuroprotective and anti-inflammatory effects on the brain, probing researchers to look at CBD's applications in medicine.

According to Harvard Health, the strongest scientific evidence for CBD's effectiveness is in treating epilepsy syndromes that typically don't respond to anti-seizure medications. Northwestern Medicine adds that CBD is believed to suppress seizures by slowing down messages sent to the brain, thus changing its calcium levels and decreasing inflammation.

CBD is known to address anxiety and insomnia, as it helps with both falling and staying asleep. It poses as an option for treating pain and inflammation, managing PTSD, and handling cancer side effects. It's also said to reduce cravings in drug-abstinent individuals, suggesting that CBD can benefit those who are seeking help for addiction. 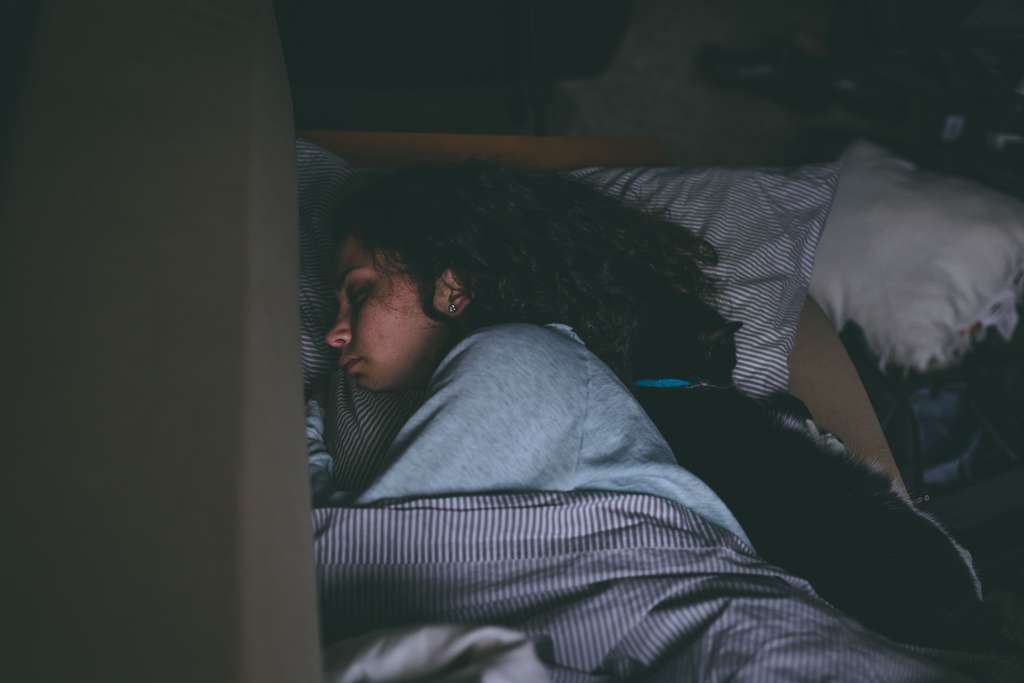 The National Center for Biotechnology Information (NCBI) also shares a review of CBD's use on clinical and animal studies. The research notes that it has the potential to improve several illnesses including autism, psychosis and schizophrenia, and Parkinson's. However, the study concludes that there are still knowledge gaps to be closed by additional research and trials.

And this is a very important point to note: Additional research is absolutely needed on CBD and its many potential applications. While, as the WHO explained, it's seemingly safe (based on what we know so far), we can't know quite yet how effectively it can treat certain conditions and illnesses.

Risks and Side Effects

Just because it's natural and comes from a plant does not automatically mean that CBD can't have adverse side effects — and it certainly can.

The most commonly reported side effects of CBD include diarrhea, fatigue, irritability, nausea, poor appetite, and weight loss. It's known to increase the levels of blood thinner (Coumadin) and other medications in the consumer's blood.

A significant risk of CBD is that it's technically a supplement, not a medication. Apart from the FDA-approved solution that contained CBD and was formulated specifically to treat severe epilepsy, the agency does not regulate the safety and purity of supplements.

This means that just as is the case with any other supplements on the market, buyers cannot guarantee what active ingredients and other elements are in their CBD-infused products. Worse, there's no certainty on its effective dose and actual effects.

According to Science News, "FDA rules say that CBD cannot be legally added to food and sold across state lines, sold as a dietary supplement or marketed with claims of treating diseases." Unfortunately, businesses can't be controlled and continue to roll out items with CBD – from beverages, coffee beans, and bath bombs, to tinctures, skin creams, and essential oils. 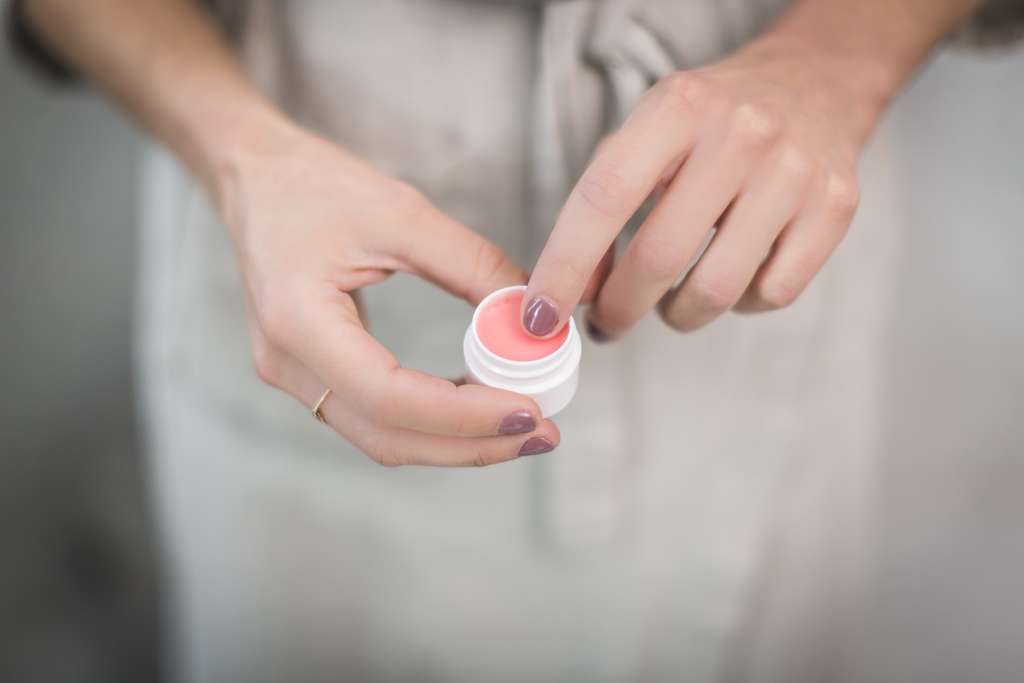 So, while we might not currently need to be overly concerned about the safety of CBD itself, we absolutely have a reason to be concerned with products containing CBD, as they are mostly unregulated.

It's worth noting that the cannabis industry as a whole, with the huge boom it's experienced in recent years, is still very much a work in progress. States are slowly but surely legalizing it for medicinal and recreational use, and dispensaries are popping up left and right.

It's created countless promising opportunities but also serious drawbacks. For instance, many people aren't aware that even if recreational marijuana is legal in your state, it's illegal on a federal level. And, your employer still ultimately decides whether or not they'll accept employees who test positive for marijuana, which is something they should outline in their drug-free workplace policy.

The truth is that there's not much scientific data and evidence that back up CBD. It's promising, it goes without saying, but the science behind it is too young to say much else.

The interest in this as an everyday remedy and a potential cure for different diseases continue to grow due to the positive results of early trials. However, there's still a lot more to know and understand about CBD – its uses and applications, the proper dosages, and its actual health benefits.

Scientists are still uncertain of how it really works and affects the human body. Likewise, much more research and trials need to be done to determine CBD's safety and efficacy, before it can actually be used as a viable and reliable treatment.

Looking ahead on a positive note, while it's still soon to apply CBD in a clinical setting, new discoveries may continue to arise as researchers begin to analyze and understand the way it applies to human systems. And as more clinical evidence becomes available, patients may have new and better treatment options.

For now, as consumers, it's important to remember that CBD's supposed health benefits come mostly from sellers and not from scientists. As an unregulated supplement, there's no way to know exactly what you're getting, how effective it can be, or what it can do to your body. Make sure that you read the reviews and check the labels carefully to verify the quality of the products before you make a purchase.

Most importantly, if you decide to try CBD, talk to your doctors or medical providers first to ensure that it won't affect any current medications your taking. Everyone responds to drugs and even supplements differently, and what works for someone you know might not work for you — even if the substance in question comes from a plant. 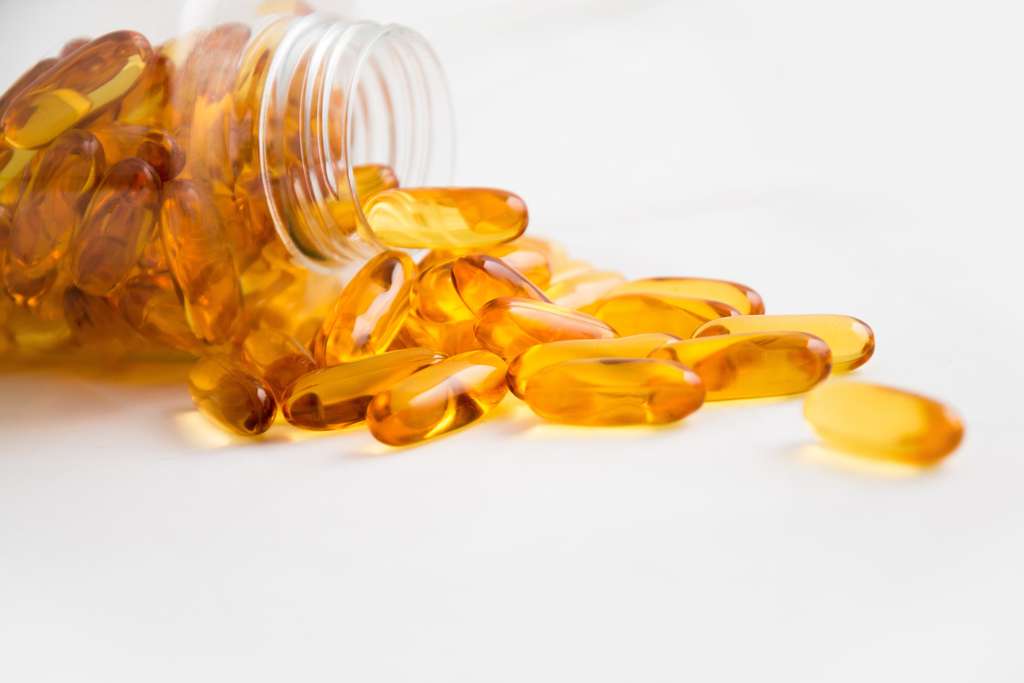 As this industry continues to blossom, don't be fooled by the lackadaisical attitude many people have toward cannabis. Both THC and CBD are to be taken seriously, and you should never consume them recklessly.

If you need help crafting an airtight drug-free workplace policy or conducting your testing, contact US Drug Test Centers today or schedule an appointment online.