Companies Struggle to Retain Employees Who Can Pass a Drug Screen

Around the globe, employers are seeing an alarming decline in the number of employees they can retain due to the increased number of failed drug test results they experience. In an attempt for many industries to rebuild following one of the worst recessions since the Depression, hiring rates are up, but acquiring and maintaining drug-free employees has proven to be more challenging than expected.

The challenge seems to be a result of omnipresent drug testing that takes place at major corporations that are structured with large human resources departments, as well as labor departments such as transportation and trucking industry where mandates are set forth by federal law. More smaller companies are incorporating random drug testing on their employees as they aim to maintain a profitable and reputable business. There is a genuine struggle to find and keep workers who are capable of passing a random or pre-employment drug screening.

Some researchers indicate that increased use of drugs, such as marijuana, heroin and other opioids account for many of the positive drug test results that many employees return. When asked what the biggest issue is in hiring or retaining employees, many business owners cite the inability to find employees that can pass a drug test as their greatest challenge. It seems that applicants will apply for jobs but when instructed to go for the drug screen, they simply fail to show up. In other instances, random drug testing typically results in the loss of many employees because while some choose not to show up, a large percentage of others take the test but fail.

The unemployment rate has shown a decline but that margin of decrease could be much greater if more of the qualified applicants were capable of passing a drug test. Although the job seekers obviously need the work, the companies are the hardest hit in this case because they have positions that they can't fill, which leads to decreased profits. 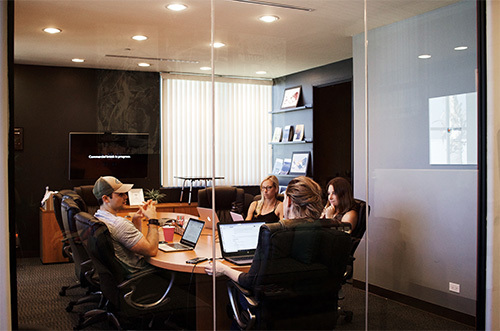 For companies, this isn't one of those problems that can be sent to the planning room to develop a one track solution. There is no certain type of person that is failing these tests and although marijuana is the leading culprit, there are other drugs that contribute to the positive results as well. It's impossible to zone in a specific region as the drug epidemic seems to be one that is plaguing the world as a whole. Passing drug tests is a problem across the board but moreover effects unskilled or lower skilled positions, as well as a few high-skilled and white collar positions.

The question often arises why companies that aren't required by federal law choose to drug test their employees? Although the answer varies among companies, there are a few common considerations to the question.

Quest Diagnostics discovered that the percentage of American workers testing positive for illegal drugs such as cocaine, methamphetamine, and marijuana increased for the second year in a row in the general United States workforce. 2015 results revealed that the positivity rate for an estimated 6.6 million urine drug tests was up to 4.7 percent in 2014, compared to the 4.3 percent from the prior year. 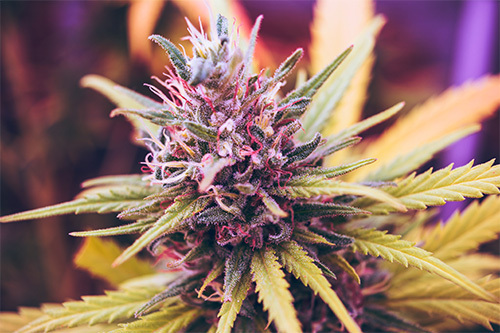 Many wonder if there isn't a way for companies to avoid imposing drug tests on their employees and the answer for many reasons is a simple "No." Employee safety, insurance purposes, and company liability are only a few of the reasons that it is absolutely necessary to ensure a drug-free work environment.

Advantages to the Company

Companies that require pre-hire and random drug screens for their employees are setting a standard and increasing their chances of obtaining qualified and drug-free employees. Although the task may be challenging, there are clear advantages in knowing that employees are focused and more committed to the quality of work they deliver than they are to drug abuse. Employees that don't abuse drugs are more likely to maintain a sincere dedication to their job duties and perform at higher levels as well. This generates a positive return for the employer and helps to promote a positive workplace environment.

Drug screens in the workplace are not a new concept but have been in existence for years. Even with government imposed regulations and legalization of marijuana in certain states, the screens won't be going away any time in the near future. For many companies, the goal is to attract employees who have a stronger desire to work than to consume illegal drugs.