What is Marijuana Use Disorder? 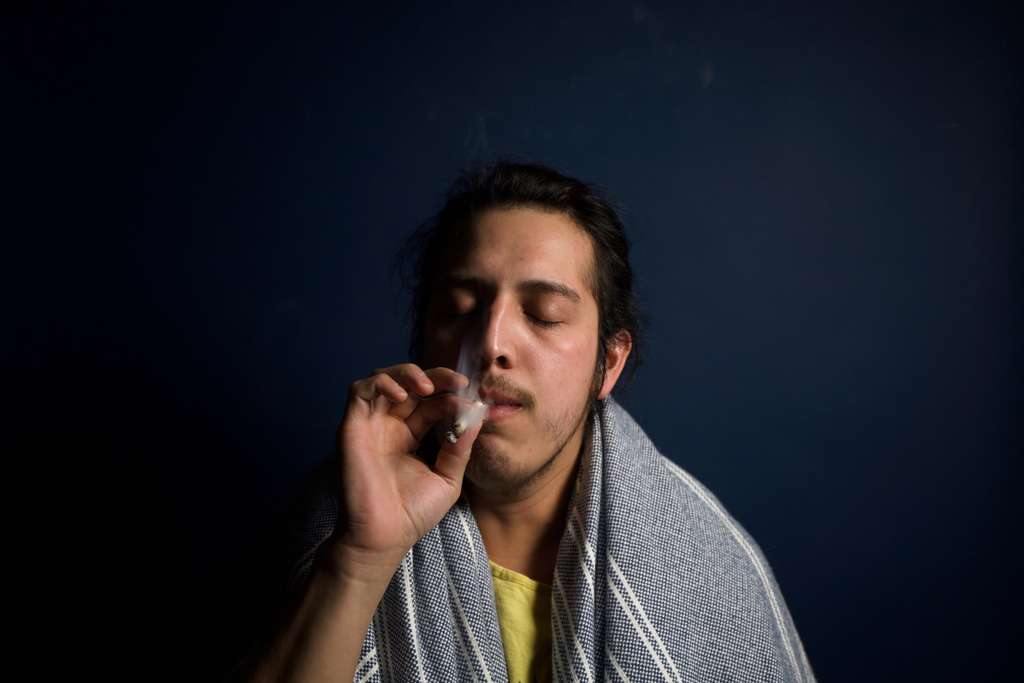 In a recent report by the National Institutes of Health (NIH), researchers found that marijuana use among Americans more than doubled between 2001 and 2002 and again from 2012 to 2013. In 2017, approximately 26 million people were marijuana users. It also showed that 2.5% of adults experience marijuana abuse and 6.3% met the diagnostic criteria for marijuana use disorder.

According to the National Institute on Drug Abuse (NIDA), "Marijuana use disorders are often associated with dependence—in which a person feels withdrawal symptoms when not taking the drug." Similarly, it becomes an addiction when one cannot stop using the drug, even if it interferes with his or her life.

The NIH posits that to be diagnosed with the disorder, individuals must meet two of the 11 symptoms that assess cravings, withdrawal, lack of control, and negative effects on responsibilities. However, it's important to know and understand the signs and effects of a marijuana use disorder, as well as how it can be addressed.

The Signs and Symptoms of Marijuana Use Disorder

People use marijuana by eating or smoking it, or inhaling the vaporized form using a vape pen. It's often consumed with alcohol, illegal drugs, and other substances.

The Mayo Clinic notes that the physical signs of marijuana use include a sense of euphoria, heightened senses, increased blood pressure and heart rate, red eyes and dry mouth, and decreased coordination. It's also characterized by memory loss, concentration difficulties, anxiety and paranoid thinking, and exaggerated cravings at unusual times.

Marijuana abuse may be observed at different places and times, whether from people you live with, work with, or those you encounter during social and family functions. American Addiction Centers reports potential signs of abuse such as:

As the Mayo Clinic accounts, the effects of marijuana abuse are prevalent in people who show consistent need to use the drug, have intense urges that block out other logical thoughts, consume larger amounts over a longer period of time, assure that they always have ample supply, and spend substantial time and money on drugs alone.

Drug addiction is also characterized by one's continuous use in spite of potential physical and psychological harm, attempts to do reckless and illegal activities to get hold of the drug, and experiences of withdrawals when trying to stop. 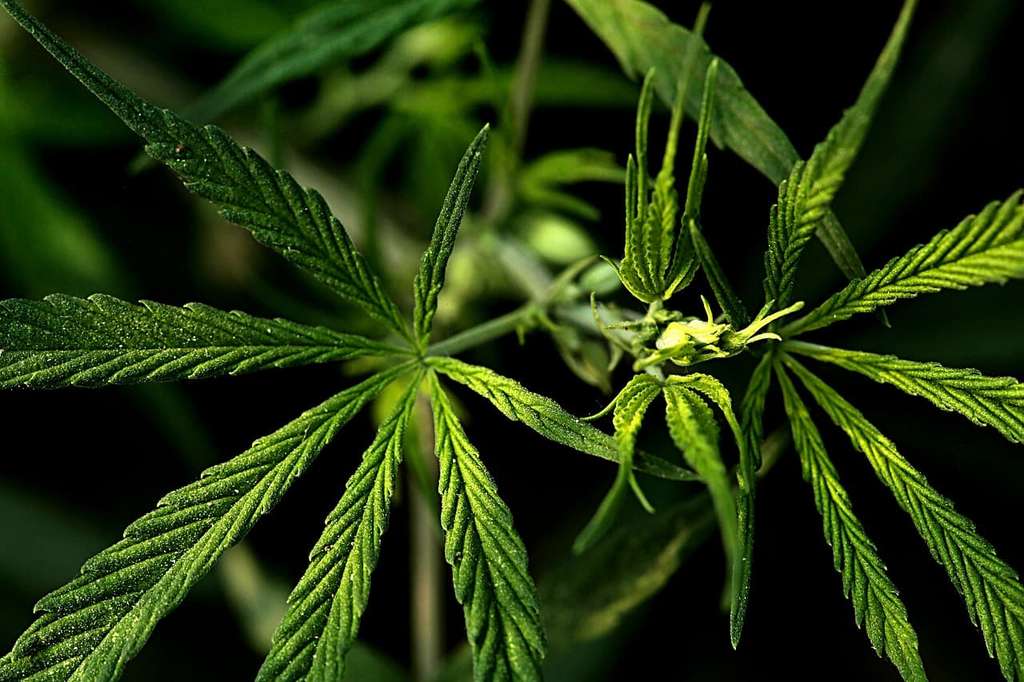 Addiction Policy Forum adds that rare but possible effects of high marijuana consumption can include hallucinations, delusions, and psychosis. It has also been linked to mental illnesses such as schizophrenia and bipolar syndromes and increased depressed and social anxiety disorders.

NIDA also shares that "people who use marijuana frequently often report irritability, mood and sleep difficulties, decreased appetite, cravings, restlessness, and/or various forms of physical discomfort that peak within the first week after quitting and last up to 2 weeks."

The Occurrence of Marijuana Use Disorder at Work

People at risk of marijuana abuse often have problems at work. They become frequently absent and are suddenly uninterested in day-to-day tasks. Thus, their work performance and productivity decline. They display a lack of energy and motivation, especially when dealing with their responsibilities and engaging with workmates. They also noticeably neglect their appearances by avoiding proper clothing and grooming standards.

>Marijuana abusers show abrupt behavior changes by becoming socially withdrawn, being secretive about their whereabouts, becoming unusually defensive and highly sensitive when asked questions, and excessively locking away their belongings and work areas from others. Most critical would be their financial issues, including sudden requests for money without valid reasons or your discovery that cash or items from work have disappeared. This could indicate that employees have taken these to finance their drug use.

The individual abusing marijuana isn't the only one in trouble. This can be a serious risk for your business. Individuals who show up to the job impaired are likelier to commit crimes (like stealing) and cause accidents. And because drug use at work is also linked to higher turnover, decreased productivity, and increased workers' comp, the financial burden to employers in our country amounts to several tens of billions.

As marijuana legalization spreads across the United States, the overwhelming sentiment is that because it comes from a plant, it's natural and thus it can’t cause any harm.

While it might come from nature, just like many other natural substances, abuse is real and can have very dangerous (not to mention long-lasting) consequences. Additionally, the industry and the science behind cannabis are still so new and the laws are changing sometimes daily. There are no guarantees about the effects of cannabis, and there's serious confusion around what is legal and what isn't.

How US Drug Test Centers Can Help

With the knowledge on how marijuana use disorder can impact businesses – from employees' health and overall operations to potential encounters with the law – employers should implement proactive measures to ensure that such cases do not occur in their companies. Similarly, they should be able to handle and document reasonably suspicious cases, should there be any.

At US Drug Test Centers, we offer drug testing programs with proven benefits to companies, including decreased absenteeism, fewer accidents, improved productivity, reduced turnover, and added protection for both employers and employees. Knowing why employee drug testing is important and when it should be required, we provide screenings for pre-employment, post-accident, reasonable suspicions, return-to-duty, and random testing.

We help businesses establish their own comprehensive drug-free workplace policy, a crucial element today, consider changing cannabis laws and also our country's massive problem with opioid abuse. Likewise, we have multiple training programs that assist employers and provide them with information on how to appropriately handle liabilities and to effectively maintain a drug-free workplace.