The History of Meth 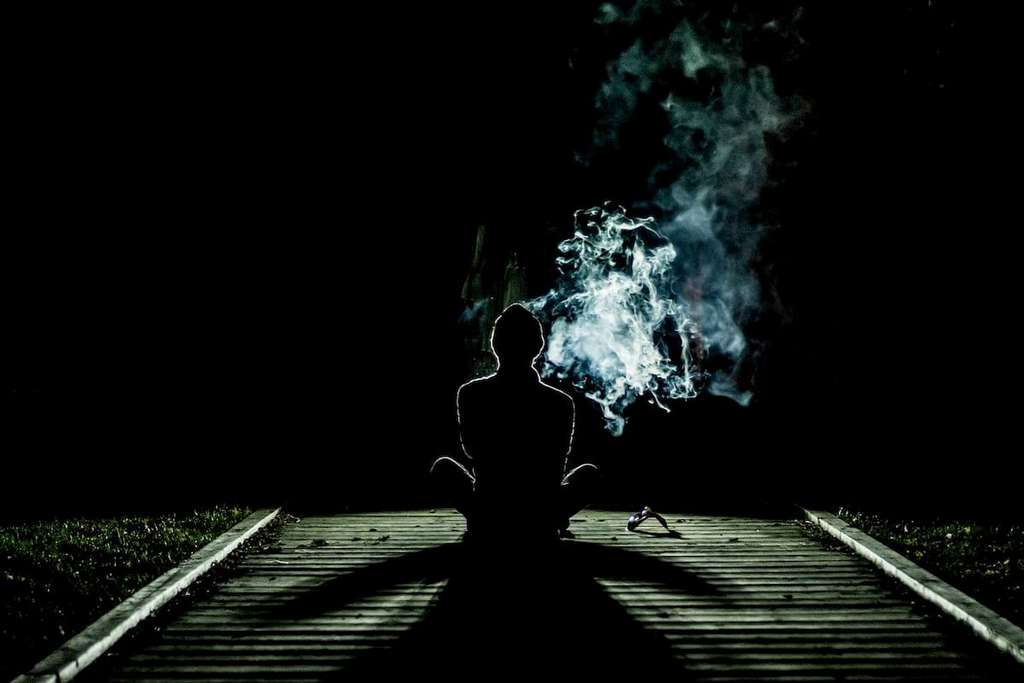 Methamphetamine, also called blue, crystal, ice, meth, and speed, isn't exactly new to the drug scene. It has, however, in more recent years become more accessible, powerful, and dangerous, as techniques for its manufacturing have evolved.

Meth is a highly addictive stimulant that affects the central nervous system. It's chemically similar to amphetamines and is consumed by smoking, swallowing a pill, snorting, or injecting the dissolved powder. Because its "high" starts and drops quickly, meth is often taken on a binge-and-crash pattern. In other words, to maintain the high, the individual has to take more of the drug before the previous dose wears off.

With the rising use of illicit drugs like meth in the US and around the world, it's important to know how it started, how it's made, and the signs of addiction. Understanding these can help prevent the occurrence of serious illness or death from drug use.

The History of Meth

Meth was first developed in 1919 by Japanese chemist Akira Ogata. It was first used as a medical treatment for narcolepsy, asthma, and as a weight-loss drug.

Meth, a crystalline powder that's more potent and soluble in water, is known to be similar to adrenaline – causing heightened alertness and willingness to take risks. That's why during World War II, it was heavily used to keep troops awake. Leaders distributed methamphetamines to soldiers - in a tablet form called Pervitin - to treat depression, boost attentiveness, and fight off fatigue. High doses were given to Japanese Kamikazee pilots before their flight suicide missions and to factory workers to endure long work hours.

After the war, the use of meth expanded further. It became a significant problem in Japan when military supply became available to the public. In 1950, it was prescribed as a diet aid and depression treatment that was easily available to college students, truck drivers, and athletes, eventually leading to drug abuse. It worsened in the 1960s with the increased availability of injectable methamphetamine.

In the 1970s, the US government made meth illegal for most uses. However, motorcycle gangs controlled its production and distribution and made it a cheaper alternative to cocaine for those living in rural communities.

In the 1990s, Mexican drug traffickers set up large laboratories in California, and smaller private labs from kitchens, basements, and apartments have quickly multiplied. From there, meth labs have spread across the US, Europe, Czech Republic, and Asia.

The Serious Effects of Meth Use

People take meth for its pleasurable effects, including improved activity, a feeling of power and self-control, and a sense of euphoria. This occurs when the body releases high levels of the neurotransmitter dopamine, a brain chemical involved in motivation, pleasure, and motor function.

However, these high levels can make the drug toxic to the nerve terminals in the brain. A large percentage of meth remains unchanged in the body and stays in the brain longer, leading to mental health issues like depression, confusion, and delusions. These effects are difficult to reverse, making meth a very dangerous drug.

Similarly, one may experience irregular heartbeat, higher blood pressure, and raised body temperature with meth overdose. It can lead to heart attack or seizures, and if not treated immediately, it can result in organ failure and death.

How it's Made Today

The main meth ingredients actually come from over-the-counter medications like cold medicine — ephedrine and pseudoephedrine. These are then combined and "cooked" with chemicals from paint thinner, household and drain cleaners, flares and matches, car batteries, and gasoline to crystallize and strengthen the product. 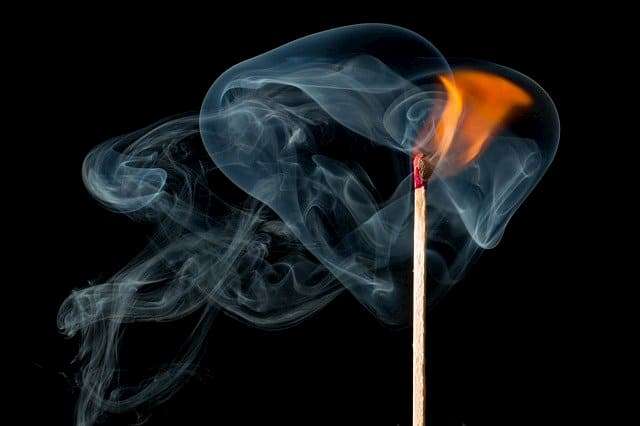 These chemicals are potentially explosive and the heating process is hazardous. Because the meth cooks are often high and disoriented during the process, they get severely burned in the process and can get killed if their preparations explode. This also obviously endangers others in nearby homes and establishments.

Furthermore, illegal laboratories create a lot of toxic waste that are highly unstable and combustible. People exposed to such byproducts can become sick with respiratory damage, neurological issues, and liver or kidney sickness.

Originally, meth labs were situated primarily where there was space and privacy to cook big batches. The process took about two days of cooking and required large amounts of pseudoephedrine.

Come early to the mid-2000s, many state governments passed laws that restricted the sale of pseudoephedrine in an effort to reduce the production of meth and prevent the spread of drug abuse across the country. This led to a decrease in meth use and meth labs nationwide.

However, in recent years, it has come back and is at an all-time high. In an NPR report, Drug Enforcement Administration officials said meth is now stronger and cheaper than it used to be. It's become the domain of Mexican cartels that are producing large quantities and distributing in markets where it was previously unknown. Meth use in rural communities is also on the rise because of relatively low prices, availability, and a shortage of treatment options. And while rural cooking may be declining, the use of meth isn't, with drug cartels replacing makeshift labs as major suppliers of the drug.

The National Institute on Drug Abuse notes that meth is available across the US, but the highest availability is in the western and mid-western regions of the country. Likewise, more than 70% of local law enforcement from the Pacific and West Central regions of the US report meth to be a great threat in their area.

Physical signs of meth use show whether the person is just starting to use or they've become dependent on it. These include sudden weight loss, rotted teeth, unhealthy quality of skin, episodes of convulsion, and intense scratching.

Similarly, behavior changes like lack of proper self-care and grooming, or exclusion from relationships and obligations, are prevalent in meth abusers.

What You Can Do

As an employer, you can combat drug use at work by having a comprehensive drug-free workplace policy. This helps define proper work behavior and outlines important details your employees need to know about drug testing. US Drug Test Centers can help create a policy to ensure your workers' and company's well-being.

It's important to have staff members who're trained to identify drug and alcohol impairment at work and to handle them effectively. This will help to limit potential injuries and crimes due to substance abuse from occurring in your workplace. US Drug Test Centers offers various trainings to assist you in implementing your drug-free workplace program.

It's also essential to have selected panels should there be a need to drug test an employee. We have a wide selection of panels that test for most drugs – including amphetamine, methamphetamine, and opioids. If you're unsure, we can customize the panel based on your needs. We also have different types of drug testing to ensure the veracity of results.

Meth and other types of drug abuse can seriously impact your business. Be sure that you're protected. Contact us today to learn more or schedule an appointment online.
Back to Blogs/News