The Truth about Drugs and Alcohol in Prisons 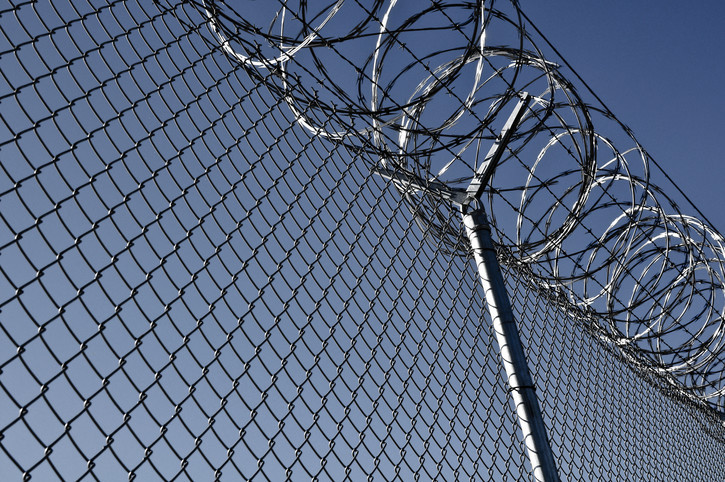 The Bureau of Justice Statistics (BJS) was formed at the end of the 1970s and is the primary source of criminal justice within the United States. Their job isn't easy because they categorize everything that goes on within the prison systems. They collect, analyze, and publish information on criminal offenders and are in charge of disseminating any information about the prisoners and the subcultures that are found within the systems across the United States.

They work for the Department of Justice and make sure the prisons, as well as the corrections officers, are keeping with the parameters of the institution. The data collected is vital to the way the institutions run and ensures the prisoners are in a relatively safe environment and have minimal to little outside contact. The idea is to remove a dangerous person from society and keep society safe. However, it isn't always successful, and sometimes the dangerous elements and activities that got someone in trouble will carry over into the prisons.

While the prison system at one time was designed to hold people who were not conforming to society, royalty who was too important to assassinate, or people who had ties to certain government affiliations, in the United States, the prisons were chiefly designed to incarcerate and hold people, deny them freedom among society, and keep them on a short leash to curb their illicit behavior. Unfortunately, criminals exhibit criminal behavior.

Once upon a time, the correctional system attempted to "correct" prisoners. There was a reformation attempted from the 1920s into the 1960s; however, it turned out the costs of keeping prisoners housed, clothed, and fed was expensive. The addition of education or teachable techniques that made productive members of society was too much for the government to bear. The books were easy to acquire, but the teachers were not so easy to budget accordingly. 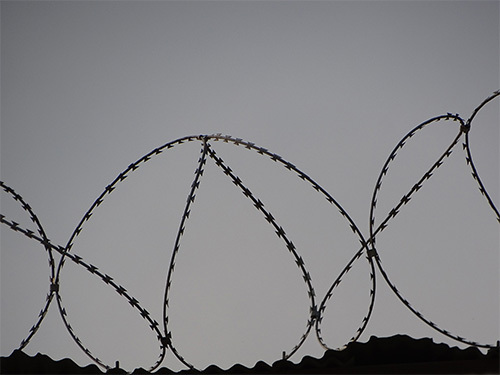 Today the prison system is much better than it was just 30 years ago. Prisoners have the opportunity to better themselves, if they are eager to finish their General Educational Development (GED), even take classes to get degrees in various fields. The Internet has allowed the expansion of educational opportunities for most offenders. Books are free to all prisoners; education is free if they prove worthy of the system. However, some people just don't want change and will continue to perpetuate the problems that got them in trouble, to begin with.

According to the BJS, in 2014, there were an estimated 6,851,000 persons at year end within the prison system in the United States. It takes over a year to compile the data and will be another year before 2015 statistics are accessible. Of those six million prisoners, many of them are drug and alcohol offenders. While some are denied their illicit substances of choice, some people are willing to go to great lengths to get what they want while still in the system. 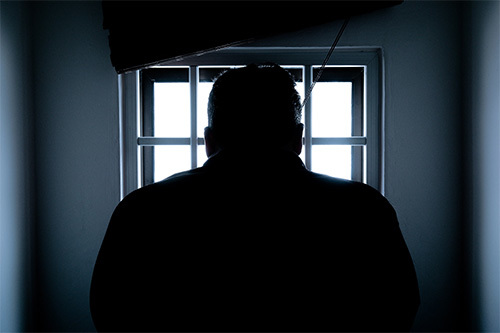 Alcohol is a different story. The brewing or simmering, stagnation of alcoholic beverages, happens inside the prison cells. Fermentation of any fruit is important to the manufacturing of alcohol in prison. "Pruno" or "prison wine" is made from a cocktail of collected ingredients that are normal foods. Fruit, mainly apples and oranges, are highly sought after. Often large containers are needed for the toxic goo to gestate. When there is nothing readily available, many prisoners will use the only stable environment that has a fresh supply of water: the toilet. Corking the toilet and allowing the water and other ingredients to set, fruit to rot and turn to sugar, possibly adding ketchup (mostly high fructose corn syrup), any candy, any syrup from canned fruit and bread is great for yeast. These ingredients will set inside a toilet for a few days, possibly longer, to help them ferment.

There are several inventive ways prisoners will find to make sure the system is filled with illicit products. Correction officers are trained to detect contraband materials, and prisoners who are caught making pruno or have other illegal substances will have added time to their sentences. Unfortunately, the outside network of drug activity will find a way into the prison; often corrections officers are willing to jeopardize their employment and face prison time if caught, to provide a conduit for drugs and contraband into the system.