Transportation Employees Will Have to Undergo Opioid Testing 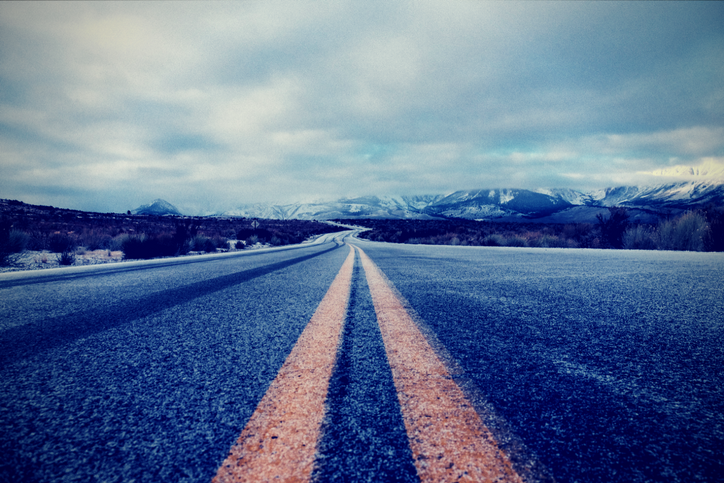 Opioids: they've snuck their way into the lives of millions of Americans, the addiction sometimes starting so innocently when your doctor first prescribes them for a legitimate medical condition. Unfortunately, things sometimes get out of hand. In the case of opioids, the United States has entered an undeniable drug abuse crisis.

Opioids are becoming a growing concern, particularly in the workplace, since it can be difficult to tell when a person is high on them. Opioids are costing employers millions of dollars every year, in the form of people who don’t show up to work because of them, and people who show up under the influence. These people are a danger to themselves and others, and our nation is ready to take more drastic matters to acknowledge the problem: now, POTUS is going to make drug testing more elaborate to include testing for opioids among transportation employees.

In an attempt to help counter the growing opioid problem, the Trump administration is working to finalize a proposal that would make opioid testing a requirement for certain kinds of transportation workers, including air traffic controllers, pilots, truck drivers, and railroad engineers, plus anyone else who must submit to federal drug and alcohol testing. In addition to this new drug testing, the agency has also ordered more research on how substance abuse is affecting the transportation sector.

The update to the Department of Transportation's drug testing is much needed. Currently, their decades-old drug testing panel is merely a five-panel test that tests for substances including marijuana, cocaine, and PCP, and only for "safety-sensitive transportation workers." Missing from the drug panel are the increasingly pervasive prescription painkillers and opioids, which are claiming more and more lives every year. 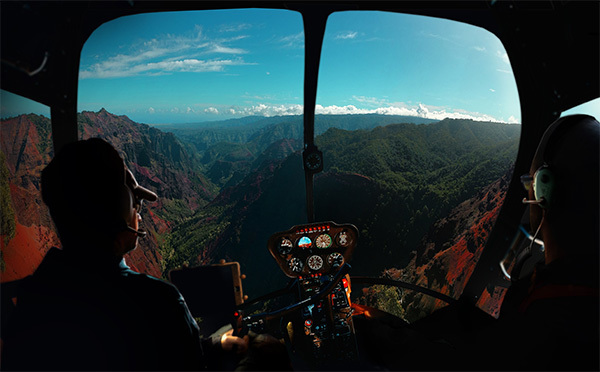 Current Testing in the Workplace

Opioid testing in the workplace in general is severely lacking. Managers and staff aren't trained to look for the signs of opioid abuse. Rules and measures for testing are often nonexistent. Unfortunately, employers typically don't know there's a problem until the problem is so bad, it's impossible not to notice it. The lack of knowledge, training, and education is allowing prescription drug addiction to permeate the workplace and cause potentially irreparable damage.

According to Democrats on the House Transportation and Infrastructure Committee, in 2016 alone, around 11.8 million Americans misused opioids. In fact, two maintenance workers killed by an Amtrak train tested positive for oxycodone and cocaine. Opioids in the workplace present an elusive but highly dangerous problem and one that has shown no signs of slowing down. Rather, it's gotten significantly worse over the decades. 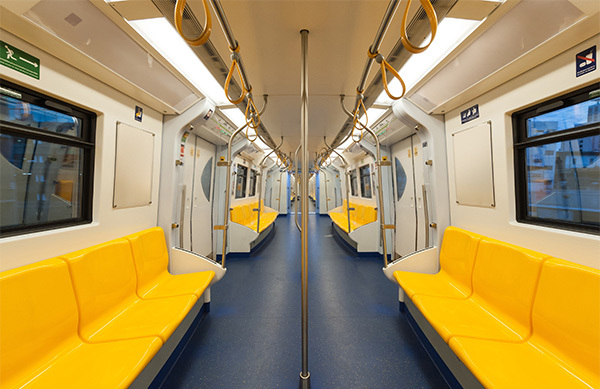 How Bad is the Opioid Problem?

The Trump administration is treating the opioid crisis as a national emergency, and for a good reason. According to The New York Times, this is the deadliest crisis in American history. Opioids are the primary reason for the rising death rate due to drug overdoses, which are currently the leading cause of death for Americans under the age of 50.

While overdoses are obviously a huge problem, they're not the only problem — not even close. There are still more than two million Americans who have some kind of opioid problem in their day-to-day lives. People are obtaining them legally but then abusing them, or obtaining them illegally — as was the case with the 12 million people who took painkillers in 2015 without being directed by a doctor.

The rate at which the crisis is growing is nothing short of alarming. According to the U.S. Department of Health and Human Services, in 2015, over two million people abused prescription painkillers for the first time. Over 33,000 died from an opioid overdose specifically, with hundreds of thousands more using and dying from heroin — which brings us to yet another problem in the opioid nightmare.

The opioid problem has gotten so much worse in recent years for several reasons. For starters, pharmaceutical narcotics started increasing in availability particularly during the 1980s, when the pharmaceutical industry started more aggressively marketing opioids to the masses. While this was happening, heroin got cheaper, which obviously looked appealing to users who wanted a more affordable solution to their drug problem. 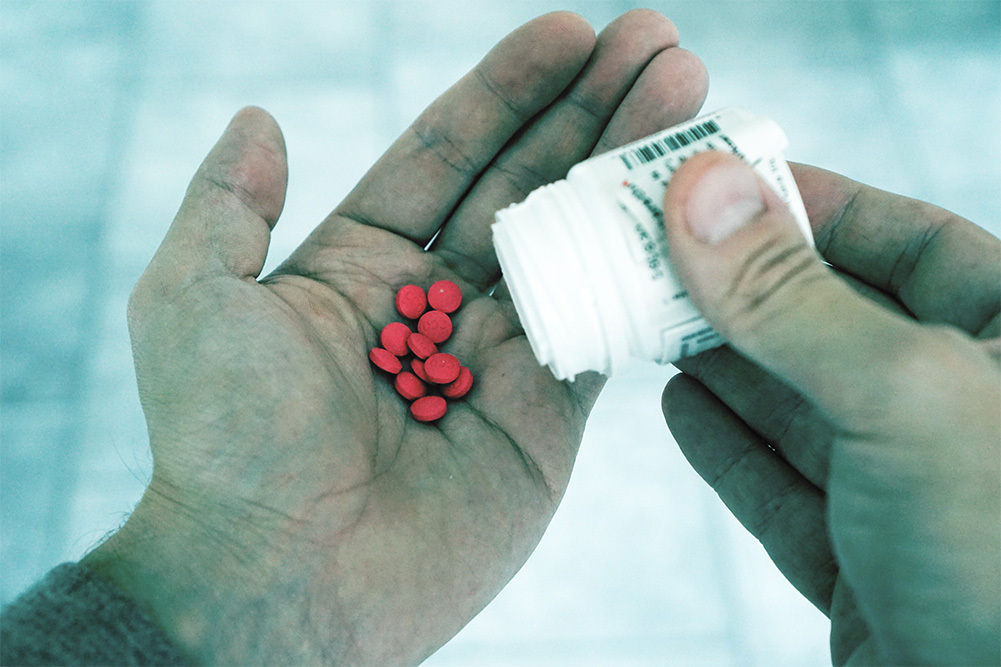 2014 was another huge turning point. This was the year that fentanyl hit the scene in large amounts. Fentanyl is a synthetic opioid analgesic similar to morphine but as much as 50 to 100 times more potent, according to DrugAbuse.gov. Fentanyl is another "quiet" problem that's difficult to solve, as many drug users — and even drug dealers — don't even know that the substances they're selling, buying, and using even contain fentanyl; and because it's synthetic, it's hard to know for sure where it's coming from.

We can't simply stop prescribing opioids; they've proven to improve the quality of life for millions of people who are suffering. But monitoring and education are non-negotiable. Testing for opioids in the workplace environment needs to be as common as testing for marijuana, considering the magnitude of the problem. Training and procedures must be put in place to teach staff members how to spot a prescription painkiller problem, and what to do about it.

If opioid testing isn't part of your drug testing for all employees in your business, it's clear that it should be, for a number of very serious reasons. Contact US Drug Test Centers today to learn more about drug testing in the workplace. We have testing centers all over the country, and you can even order a test online.