How Does Underage Drinking Affect the Brain? 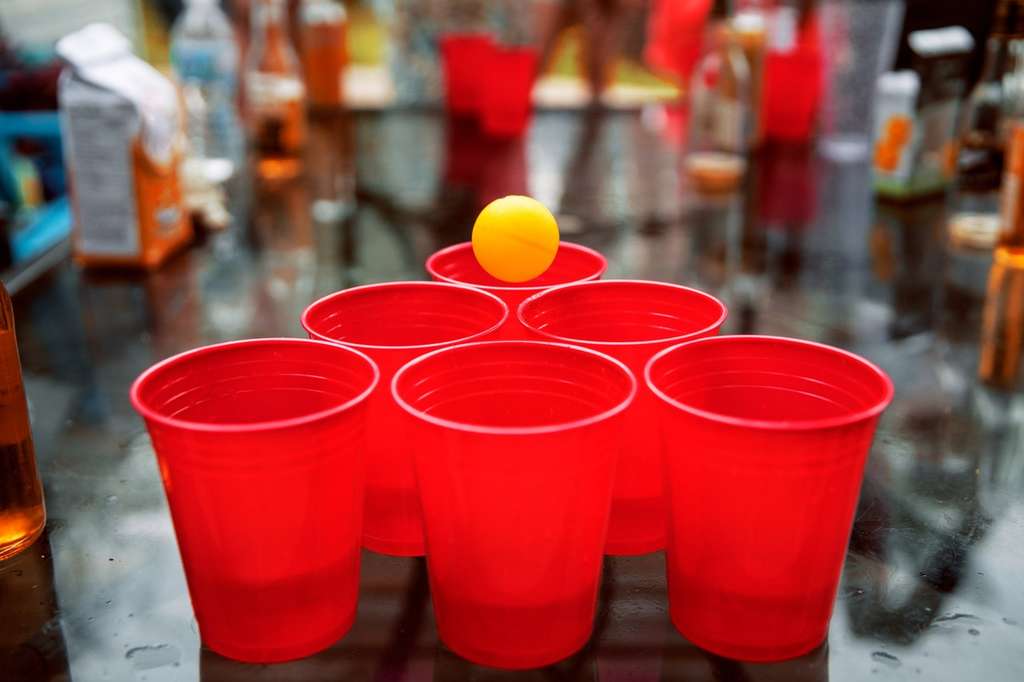 Adolescence is a critical time in a person's life. It's a period of significant change — physically, mentally, emotionally, and socially. Teenagers tend to assert their independence, are more likely to experiment and seek out new experiences, and strive to shape their sense of identity.

Most people are exposed to drinking from an early age, whether it's via adult family members who drink or seeing ads and other media depicting alcohol consumption.

The human body goes through maturation and fine-tuning during puberty, which can be compromised by underage drinking. Stunting this development can lead to severe and long-term consequences that last longer than a glass of beer.

In this article, let's take a look at how underage drinking impacts the brain and its effects on a young person's life.

Adolescence is a critical period in one's life. The body, including the brain, undergoes major changes in transitioning from childhood to adulthood. Excessive teenage drinking can have physical effects on young adults' developing brains, which may negatively impact their cognitive functions. These are some effects of teenage drinking on the brain:

Just as the rest of a teenager's body is changing, the brain is evolving as well. But this growth can be compromised by underage drinking. The brain's frontal lobe, which includes major regions like the prefrontal cortex and hippocampus, is highly susceptible to the effects of alcohol. These are also the regions that are responsible for memory, judgment, and decision-making.

Comprising the development of these may hamper critical cognitive skills.

Underage drinking can impede the development of the brain, particularly the hippocampus. This is a seahorse-shaped part of the brain that is in charge of learning and memory. It affects your capacity to learn and retain short-term memories. Alcohol can impair, and even damage, the cells comprising the hippocampus.

This is the reason some people have "blackouts" or loss of memory after drinking. Too much alcohol can stunt the development of the region. Studies have found that adolescents who are heavy and frequent drinkers typically have a smaller hippocampus compared to their peers due to the damage induced by alcohol.

Over time, alcohol may lead to long-term learning and memory issues. One study found that there is an association between frequent binge drinking and relatively poor working memory.

The prefrontal cortex, especially a developing one, can also be affected by alcohol. This part of the brain is in charge of logical thinking, personality, planning, impulse control, and language. If this region suffers premature damage due to alcohol, it may impact the quality of decisions as one grows older.

Furthermore, alcohol functions as a depressant and can lower one's inhibitions. It can make drinkers, regardless of age, more susceptible to irrational or risky behavior.

Early alcohol consumption has been linked to academic problems and poor performance in school. Research has shown that higher alcohol intake was linked to an increased risk of attaining a lower level of education. Teenagers who drank alcohol did worse in school than their non-drinking peers and subsequently achieved either a lower level of education or left school altogether without receiving a diploma. 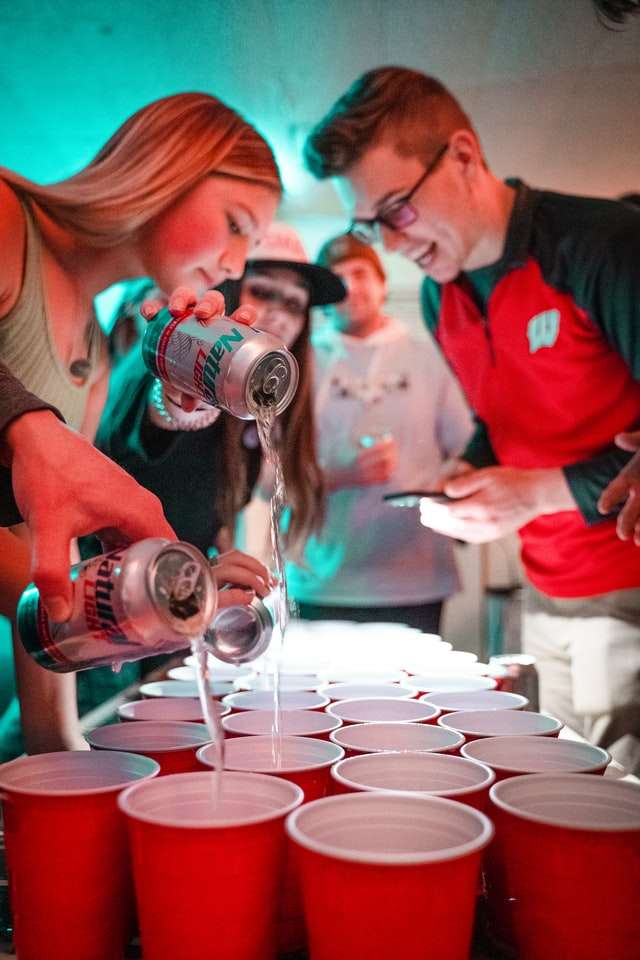 Aside from the impact on the physiology of the brain, teenage drinking can have long-term effects on an adolescent's behavior and condition. If unmanaged and unmitigated, these can influence their quality of life as they transition into adulthood.

1. Increased Likelihood of Developing Alcoholism or Alcohol Use Disorder

Research has found that those who started drinking at a young age are more likely to develop alcohol use disorder later in life. The risk is proportional to how often they drink or how young they start to drink alcohol.

Excessive alcohol consumption is associated with a host of physical and mental health concerns. In terms of physical health, excessive underage drinking can lead to alcohol poisoning, brain damage, and liver damage. Young drinkers have a heightened risk of developing health issues such as hepatitis, pancreatitis, high blood pressure, cirrhosis of the liver, and anemia. Underage drinking has contributed to many injuries and deaths, encompassing homicides, nonfatal violent crimes, and property crimes.

In terms of mental health, teenage drinking puts a young person at a higher risk for low self-esteem, depression, and anxiety disorders. A study involving emerging adult college students found that drinking to cope and negative urgency, which is the inclination to behave recklessly without caring about the consequences as a response to negative affect, were major facilitators for the relationship between alcohol problems and depression

As previously mentioned, underage drinking can stunt brain development and cause brain damage which, in the long run, can consequently impact cognitive functions and judgment. Irrational thinking and poor decision-making can lead to undesirable actions and behavior that reap negative consequences.

Irresponsible drinking increases the likelihood of involvement in car crashes, violent crimes, falls, drowning, and other accidents. Teenage drinkers are also more likely to engage in sexual activity at an early age, to do so more often, and to have unprotected sex. This increases the risk of contracting sexually transmitted diseases, unplanned pregnancies, and sexual assault.

Underage drinkers are more likely to be arrested for drunk driving, assault, disorderly conduct, and vandalism. Furthermore, underage drinking is a crime in the United States. A person must be 21 years old to be considered a legal drinker.

Given the many severe effects of underage drinking on the brain, parents and guardians are advised to take a proactive role in mitigating and managing teenagers' alcohol consumption. Understand the common reasons why a teenager may be enticed to drink, which may stem from behavioral factors, family history, media influence, or inherent personality traits. If possible, help them avoid it altogether, as underage drinking under adult supervision is just as dangerous as unsupervised drinking.

Have an honest conversation with your teen about the risks and effects of underage drinking and alcohol consumption in general so that they can become responsible drinkers in the future.