Should Schools Be Allowed to Drug Test Students? 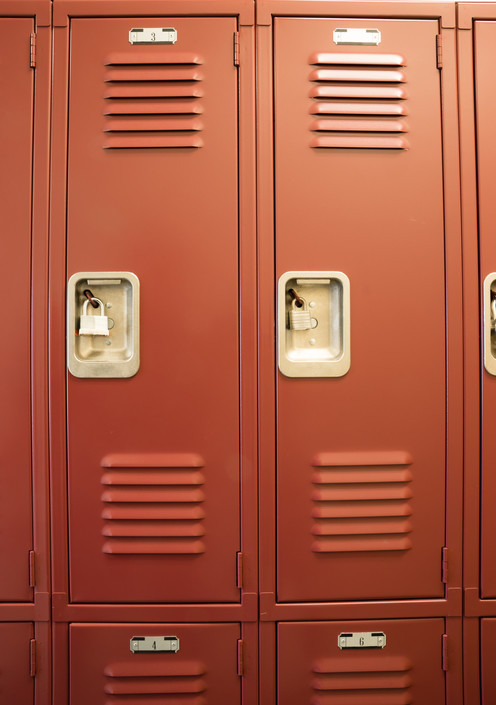 High school students might be enduring more than adults think, as drug use among this age group is becoming more significant. And now, one school is going to do something about it. Williamsburg High School in Clermont County will begin drug testing all of their students that are involved in sports, want to participate in extracurricular activities like attending prom, and all student drivers.

What prompted this? In the past few years, this high school has already seen three students die from a drug overdose, and they have decided that just one more is one too many. Nationwide, the drug overdose death rate has more than doubled in the last decade among people ages 12 to 25 years old and is increasing each year. The deaths in 1991 to 2001 in people ages 12-25 was 3.1 per 100,000, but a study of the same age group from 2011 to 2013 show it has increased to 7.3 deaths per 100,000.

During interviews with the school's parents, there was not one parent who was against starting this new program. The district has been getting involved as well and has offered to set aside $10,000 to get the project started. It's designed to conduct testing randomly. Currently, according to laws pertaining to school drug testing, students involved in school activities are allowed to be enrolled in random drug testing. However, a school cannot require a student to take a reasonable suspicion/case test, but they can ask the student to provide a urine sample if the school suspects or has evidence they are using drugs.

Williamsburg High School is hoping to decrease student deaths caused by drug abuse. Random drug testing programs hope to serve as a deterrent and give students a reason to resist peer pressure to take drugs. Programs like these can also help students who have been using drugs get help, so they can find the guidance and support they need, as well as treatment, if necessary. 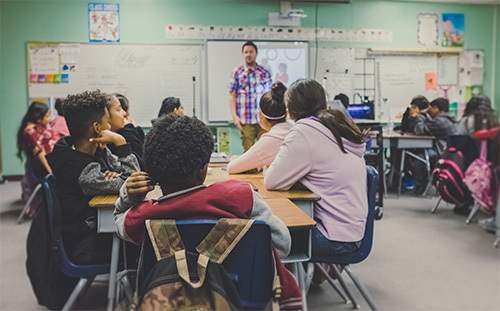 Substance abuse might only get worse for some students as they transition into college life. More freedom, less adult supervision, and greater stress often add up to wild weekends drinking with friends. What's intended to be innocent fun can turn into dangerous situations that could even be life-threatening. Being more proactive in teaching young people about the risks of drugs and alcohol is vital.

If you're a parent concerned about the health and safety of your child, contact US Drug Test Centers today to learn how we can help you. We offer both urine and hair drug testing panels that screen for a wide variety of known and unknown substances. Call or order a test online to learn more.