Why the Drinking Age is 21 in the United States 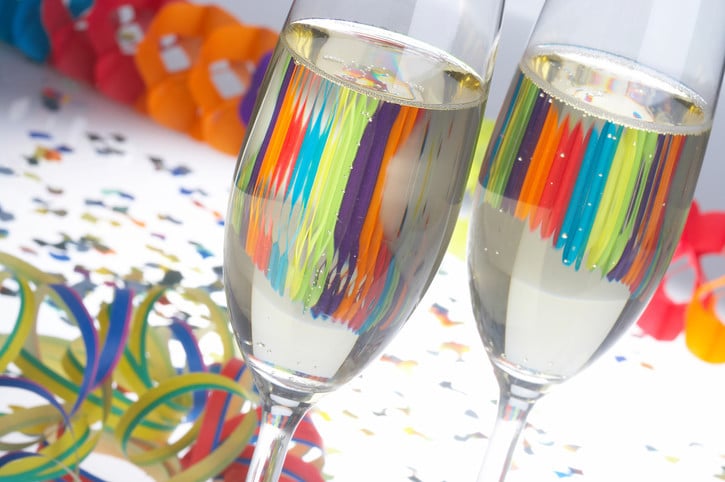 It has been argued that if someone is old enough to die for their country at the age of 18, then they should be allowed to drink alcoholic beverages at that age. The minimum legal drinking age in the United States is 21 (in most states). In the past, the legal drinking age was once a state-to-state consideration. Many legislators who didn't fully appreciate the ramifications of young drinkers or the reasoning behind the legal age requirements were willing to listen to constituents and keep drinking ages between 18 and 21 depending on the alcoholic beverages.

In 1975, many states entertained a younger drinking age for people, and 18-year-olds were allowed to purchase and consume alcoholic beverages legally. While post-prohibition (after 1933) set the minimum drinking age at 21, adoption of the 26th Amendment allowed states in the 1970s to change the drinking ages.

States like Alabama, Colorado, Alaska, and Idaho lowered the ages from 21 to 19. Other states, like Kansas, Louisiana, Maryland, Mississippi, and New York, went as low as 18 for beer and wine consumption. Contrary to popular belief, many state legislators still allow young adults to consume alcoholic beverages. Many of the statues regarding the National Minimum Drinking Age Act of 1984 are focused around the purchase and public consumption of alcoholic beverages.

By 1984, when the population of the United States expanded exponentially and more people under the age of 21 were having contact with law enforcement for public intoxication or alcohol-related traffic accidents, Congress passed the National Minimum Drinking Age Act. There was enough substantiated proof available to the public and politicians proving that drinking alcoholic beverages under the age of 21 was not only setting up children for failure, but it was also scientifically proven to cause permanent trauma to the brain.

Interestingly, the United States in only one of four countries that have an age requirement for drinking over the age of 18. Japan has a minimum drinking age of 20, South Korea is 19, and Iceland is 20. Mothers Against Drunk Driving (MADD) has overwhelming statistical evidence that proves a substantial amount of alcohol-related vehicle accidents were due to drunk drivers under the age of 21. 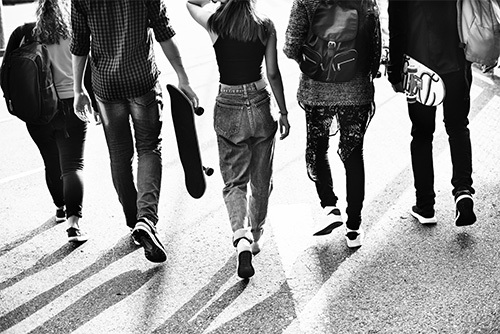 The National Minimum Drinking Age Act, drafted by Senator Frank Lautenberg (D-NJ) passed in Congress. Part of the overall voting power meant federally funded highway contracts would lose money if the state did not pass the law. Any state that did not raise the drinking age to 21 would lose 10% of their federal funding for highways.

The real reason for the national drinking age of 21 isn't because of highway funding. It's because young adult brains are still developing, and before the age of 21, alcohol consumption can drastically change mental development.

Most industrialized countries understand the importance of abstaining from alcoholic beverages during pregnancy. The developing fetus can have serious complications if the mother consumes alcoholic beverages. Behavioral effects, physical, and learning defects can occur. Fetal alcohol syndrome (FAS) is prevalent in many third-world countries. Often, alcohol consumption will diminish the development of the brain in the fetus. FAS babies have markedly smaller brains than healthy babies. They have substantially fewer brain cells and fewer neurons. FAS babies will have lifelong mental and physical problems.

When it comes to teenagers or people under the age of 21 drinking, there is a myriad of potential problems associated with drinking. Underage drinkers run the risk of becoming alcoholics early. Adolescent boys tend to be more aggressive when they are drinking. Risky behaviors including violent tendencies are linked to alcohol consumption. 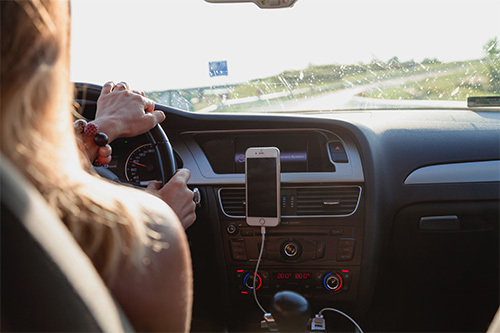 The risk of alcohol-related traffic accidents is extremely high. Young people who are dealing with depression sometimes use alcohol to fight their despair, and drinking can lead to suicide or alcohol poisoning. Many adolescent girls who consume alcoholic beverages are more likely to have unprotected sex, they risk becoming targets for predators, and they can be victims of sexual assaults and rape.

The full maturity of the human brain does not likely happen until the mid-20s to the early 30s. Many young people who experiment with drugs or alcohol risk mental development. Many people agree that even the age of 18 is too young to make adult decisions. When children drink alcoholic beverages, they are inhibiting their behavioral and mental capacities.

The underdeveloped brain will lose its ability to function properly. Heavy drinking at early ages will drastically impact the development of the prefrontal cortex. Between the ages of 18 and 25, the human brain is still in the late stages of puberty. The prefrontal cortex will not fully mature until after the age of 25.

Heavy drinking damages all those prefrontal processes and diminishes the activation of the reward system in the brain. The early stages of brain development are the most important. Increased connectivity, executive functions, and synaptic pruning peak during the teenage years and finish development by the age of 25. All these changes allow for more efficient brain function and allow people to assess risk, think ahead, and regulate emotions.

While one can look at the legal drinking age requirement as an inhibitor to a good time, overall, since the late 1970s and certainly after 1984, there have been fewer teenage drunk drivers and fewer issues with minors consuming alcohol. It wasn't just funding that made the National Minimum Drinking Age Act or Mothers Against Drunk Driving. Parents saw how developing minds needed more positive guidance, and a national drinking age of 21 allows for better mental development.