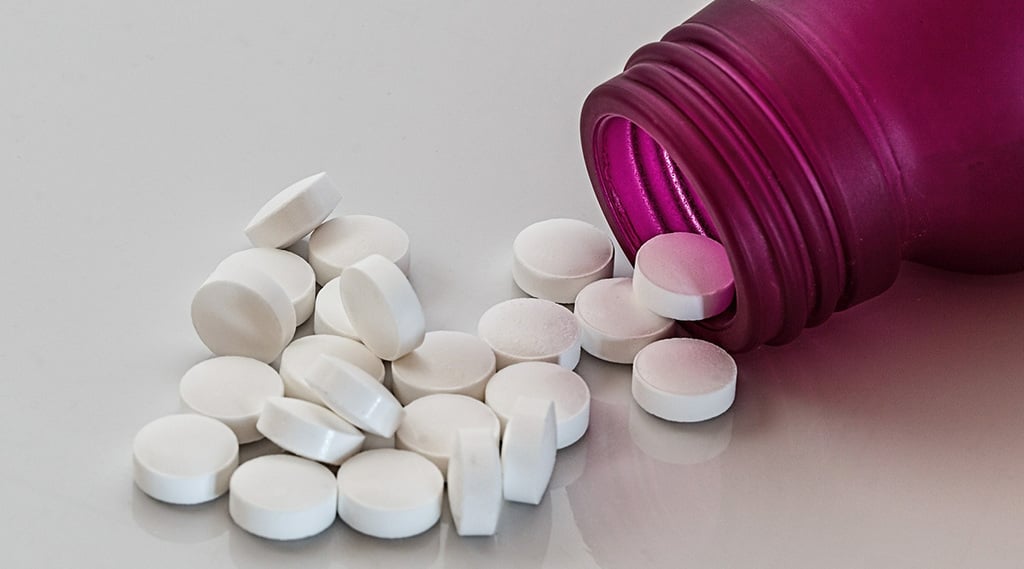 The opioid crisis has become a giant cloud over the United States, and recent numbers confirm a troubling finding: it hasn't let up. In fact, preliminary data from 2017 coming from the Centers for Disease Control and Prevention shows that the obstacle we're up against has only grown in magnitude. Estimates are showing a 6.6% increase in opioid overdoses from 2016 to 2017, making for a new record.

The news only gets increasingly concerning. Opioid overdoses in 2016 were five times higher than in 1999.

The numbers continue to climb, and last year, opioids killed more people than guns or car crashes did, says the data. Some states did happen to see a decrease in opioid-related deaths, like Vermont, Rhode Island, and Massachusetts. Others saw an increase, like North Carolina, New Jersey, and Nebraska – all of which saw a 20% jump.

Any way you cut it, things aren't looking good for the United States as a whole, and we consume more opioids than any other country. Addiction expert Joe Schrank told Salon.com, "We are going in the wrong direction. America is in the middle of a public health crisis no less severe than HIV." (In fact, it's more severe.)

The Scary History of Opioids

Each day, the opioid crisis leaves a scary mark on our society. According to the National Institute on Drug Abuse, more than 115 people die every day in this country from overdosing on opioids. Misuse of these drugs could be costing the U.S. as much as $78.5 billion each and every year. Because opioid addiction often starts in the doctor’s office — with what should be an innocent prescription for a pain reliever — it has proven to be incredibly difficult to get under control and contain. 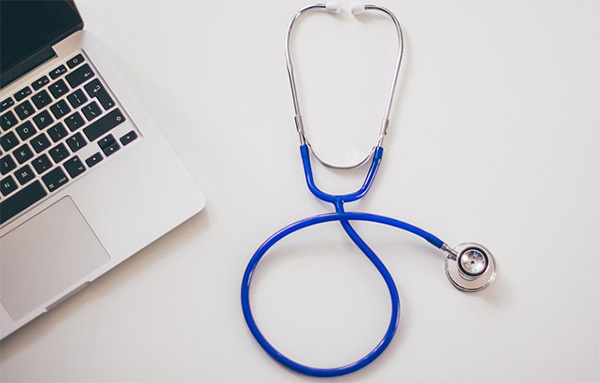 When pharmaceutical companies first began releasing opioid pain relievers to the medical community back in the 1990s, they were confident these drugs did not have addictive properties. There was no concern surrounding potential dependency. However, it soon became clear that this promise was anything but accurate.

We now know that somewhere between 21% and 29% of patients who are prescribed opioids to treat their chronic pain will end up misusing them. Between 8% and 12% will develop an opioid use disorder. A small percentage of them — 4% to 6% — will eventually start using heroin. The connection between opioids and heroin is undeniable: a whopping 80% of heroin users start with prescription opioids.

This is because heroin is a cheaper alternative to opioids, and it's easier to obtain.

If we don't do something to finally stop this, we can expect to lose another 650,000 people to opioid overdoses in the next 10 years. The problem is so horrendous that it played a key role in lowering Americans' life expectancy in both 2015 and 2016 — the first time we've seen a back-to-back drop in this country since the beginning of the 1960s.

The problem is growing, addiction treatment is becoming less available, and America continues to be a highly over-medicated country. What's the answer?

What's the Solution to Our Nation's Opioid Epidemic? 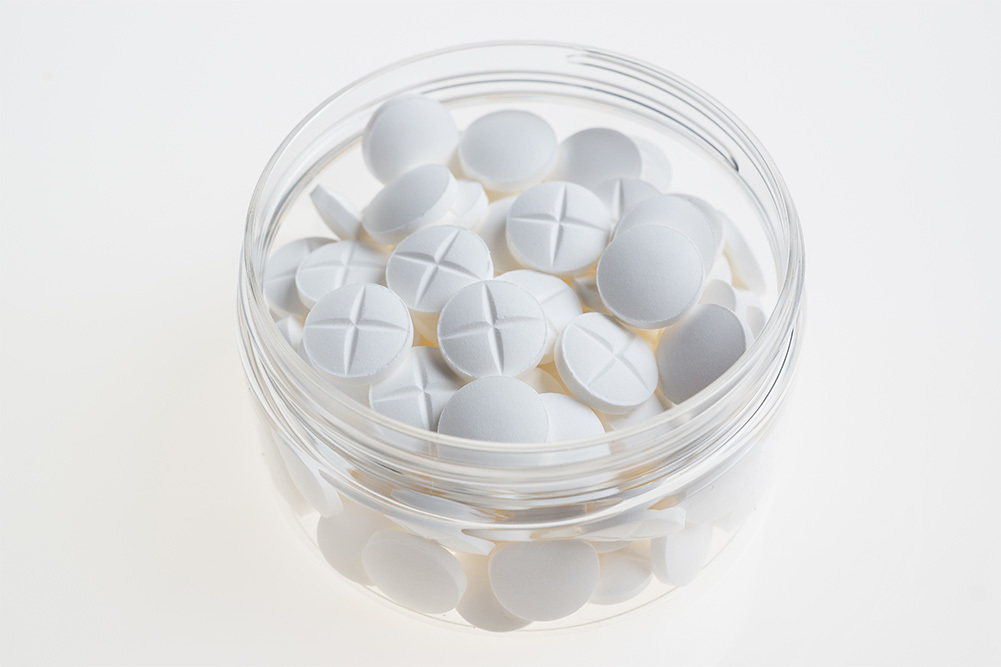 However, what has happened with opioids is basically the opposite. Both prescription drugs and illegally produced opioids have established a greater presence, and there has been a lack of focus on getting people into treatment.

Lauren Ashley Umstattd, MD, also makes an interesting point: we need to shift our culture's perception of pain and pain management. The old, "How do you feel, on a scale of 0-10?" doesn't suffice. Perhaps one of the reasons opioids rose so alarmingly in prevalence is because people thought we'd discovered a way to eliminate pain entirely. But as Dr. Umstattd explains, there are times when pain is completely normal — like after surgery. While drugs can ease the pain, relying on opioids to eliminate them entirely is a dangerous approach.

Only when we find and encourage other options for pain relievers, make them more accessible and affordable, and take a more active role in getting people with addiction the help they need will we see improvement. It's going to require a massive cultural shift, starting with one doctor and one patient at a time. 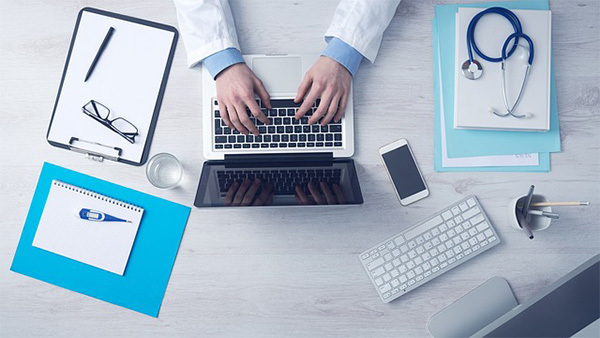 We all need to do our part to help stop the opioid crisis. If you're an employer, you could have opioids in the workplace and not even know it. Drug and alcohol abuse at work can have devastating consequences, and it costs businesses in America tens of billions of dollars each year. Common problems include:

Not only can this be an enormous cost to you financially, but it can put your team — and the public, if you work with them — in danger.

It's important to protect yourself and your team by having a strong drug-free workplace program and policy. If you manage a business, make sure your employees aren't misusing substances while on the job. Contact US Drug Test Centers today for more help. We can assist you in managing every aspect of drug and alcohol screening, as well as maintaining a substance-free work environment.