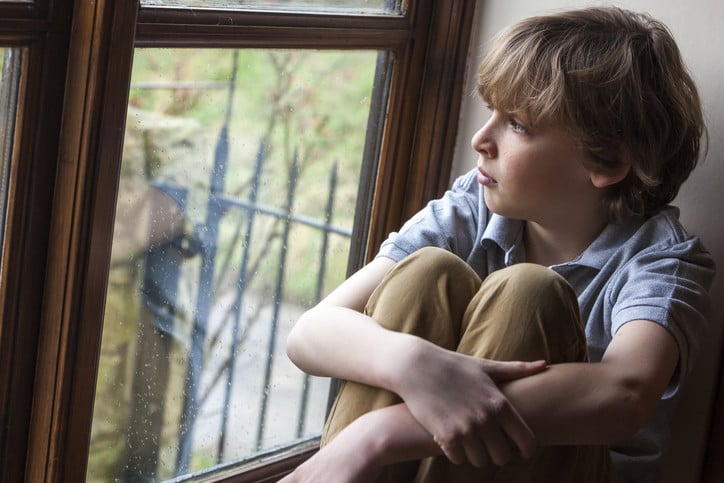 Every state has an agency that is dedicated to the health and welfare of children. Whether it is called the Office of Children Services (OCS), Department of Social Services (DDS), or the Department of Health and Human Services (DHHS), they all have to deal the real dangers that exist in fragile households where parents engage in immoral or illegal practices, exposing children reckless endangerment circumstances. While there are several versions of child abuse, many parents who are substance abusers do not believe their substance abuse directly involves the child.

Many parents who battle alcoholism or substance abuse would rather die than have harm come to their children. Many people learn their parental rights are jeopardized when they decide to consume alcoholic beverages or smoke marijuana in the presence of their children. Even in states that have legalized the medical or recreational use of marijuana, parents are targeted by the state agencies because they have inadvertently exposed their children to illicit activities. There are states that are now mandating parents who smoke cigarettes inside vehicles while children are present are being ticketed for endangering the welfare of their children.

While it's important to keep children away from second-hand smoke, it's more important to make sure, even in states that have legalized marijuana, parents are not exposing children to drug use.

When children are exposed to passive marijuana smoke, secondhand smoke, they are vulnerable to the same illicit effects of the narcotic. The exposure to cannabis smoke will cause children to experience the mild subjective and behavioral/cognitive effects that parents are getting from the absorption of cannabinoids. When parents are exposing children to the effects of cannabis they are violating the child's rights to good health. While room ventilation ameliorates the effects of marijuana smoke, over a long period of time, the absorption of the secondhand cannabis will influence the child. Taking efforts to avoid contact high for children is best done through significant room ventilation or taking measure to never expose children to the intoxicating effects of marijuana. 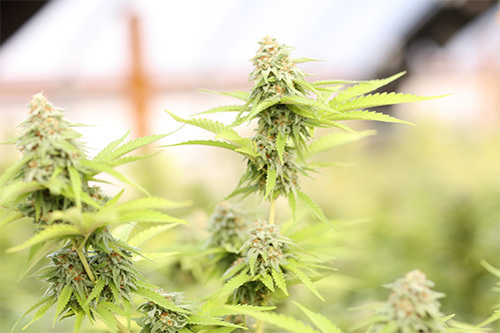 The health and welfare of children should be at the forefront of all parents. However, people dealing with substance abuse problems must fight addiction on a daily basis. To be an actively involved parent and have a substance abuse problem means making a choice between the addiction and the child. However, for people who have never dealt with addiction, it is not a simple matter. The portrayal of addiction in the media, television, and movies, the addict, is an obvious culprit and children are easily saved.

The reality is people who deal with addictions and have kids, sometimes need intervention to help them make decisions that affect the children. When state agencies get involved in child welfare cases, at times there is no division for the addict. While parents cling to their children, they are also inadvertently exposing the child to dangers they are unable to comprehend. When it comes to testing individuals in a household where illicit drugs are used, sometimes it is the unfortunate reality that children must be tested as well. Households, where methamphetamines are uses, recreational marijuana, or freebase (smoking) heroin or cocaine, is commonplace, children are inadvertently exposed. It isn't just the physiological contact that creates the problem.

Children learn by immolating their parents. Racism, illicit drug use, and abuse are learned behaviors. We have learned that addiction can sometimes be hereditary, that we are predisposed to certain genetic conditions; it is easier embraced when a child is constantly exposed to the behavior and not taught about the negative impact of illicit drug use or alcoholism. Many children brought up in households where parents are using illegal substances often distrust authority because of the negative influence provided by parents. Many children feel police officers cannot be trusted because their parents have had habitual negative contact with police over their lifetime. 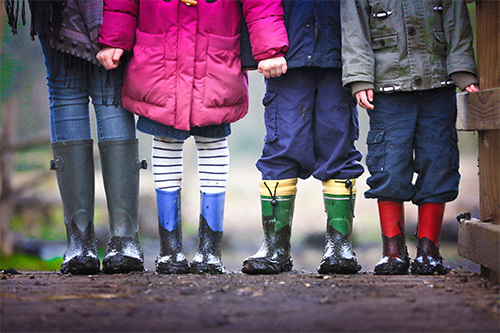 Exposure to certain narcotics leaves a lasting impression on children. Sometimes agency officials are required to drug test parents and, in extreme circumstances, even children. This is not something that should be taken lightly. Many parents who fight substance abuse are not cooperative when it comes to losing their parental rights. When a child is removed from a household because of drug, alcohol, or other abuse issues, they immediately feel the psychological pressure their parents warned of when they mistrust authority.

While agency workers are supposed to be advocating for the child, they often lose sight of their objective, they become jaded and will say inappropriate and negative things about parents that children will cling to and galvanize the distrust exhibited by the parents. Losing sight of protecting children sometimes means agency workers forget their negative words about parents have a profound and lasting effect on children.

Drug testing becomes something that is a perceived danger toward the child instead of preventive measures. While is not a good idea to make a game of drug testing, especially in the presence of children and their parents, it's a good idea to show children that oral swabs or skin contact testing are not going to hurt them.

It's also a good idea to never show children the fear of a positive result if they have been exposed to illegal substances. Many agency officials see considerable and lasting damage to children with a simple injection of dangerous words or reactions to events. Drug testing in children or household individuals where children are present should never be taken lightly. It is an unfortunate world we live in when children are exposed to outside stressors that make it impossible to function responsibly in life. If you suspect a child is being exposed to illicit substance abuse, contact the appropriate agency and provide as much detail as possible without embellishing. Remember the children are involved, directly or indirectly, in every decision of their parents.

Sometimes drug and alcohol addiction make it hard for parents to understand their behavior and lifestyle is shared with their children. It is important that every court is looking for clear evidence of family reunification.