The Pros and Cons of Drug Testing in Schools 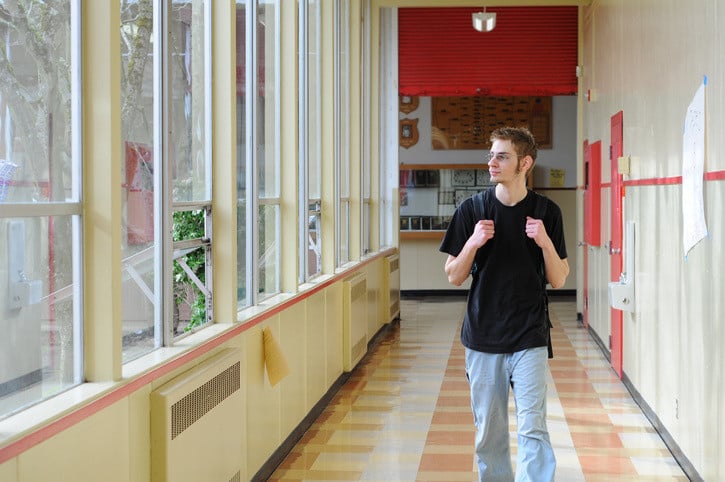 There is an interesting proposal that allegedly comes with certain safeguards in place to provide checks and balances to ensure there is no profiling or prejudices when it comes to the idea of drug testing in schools. Among the more controversial solutions to help protect children against foreign entities invading the education a facility, teachers and school administers want to have access to drug testing for students. Of course, while this may be a benign approach to helping children, many parents find it directly affects the child.

Looking at the pros and cons of drug testing in schools actually leads to more questions than answers and needs to have more regulations in place that protect children from racial stereotypes and profiling before it can be readily implemented. Ultimately, it comes down to how we answer the important questions that will enable the pro and cons to drug testing in schools.

When it comes to drug testing through government agencies, the real question needs to be addressed as to who is paying for the drug tests. There are court mandated drug tests for individuals who are seeking probation, pre-sentenced enforcement to ensure they are following programs in place that allow the individual to make daily choices and allow them to continue to be productive members of society while they are waiting for their sentencing for offensives that do not put the public in danger.

Offender monitoring, drug testing including, is an everyday occurrence for people who have court order drug testing included in their treatment or offensive lists. Defense attorneys or prosecutors will request drug testing of offenders to prove to the court individuals who of committed offensive are making corrections in behaviors that allow them to become better people and lead to better lives.

When it comes to paying for drug tests in public schools, there will need to be a committee decision that decides who pays for the cost of the drug testing kits. While it is substantially less expensive than it once was, drug tests, even in bulk will cost money. If one is expecting to absorb the costs within an already depleting financial budget, one that including cutting teacher salaries, eliminating programs, such as music, and any after school activities, it is likely drug testing in schools will never be approved; especially if parents are expected to pay for something that could eventually prove negative for some parents. 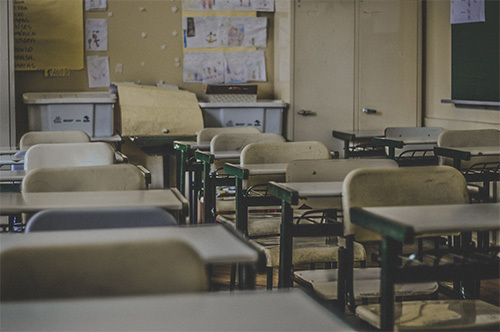 Drug testing in public schools will mean that parents are targeted. If one is considering children that are between kindergarten age and sophomores in high school, each student drug tested would require parental supervision or a court-appointed advocate to represent the minor at the time of drug testing. Also, the person administering the drug test will need to follow strict compliances that have to be substantiated in court, which means they will need to be licensed to conduct drug tests and defend administering drug tests once the parents are put on trial for contributing to the delinquency of minors.

Because drug testing children in schools would need a baseline and that is not a small obstacle to overcome. Each student from kindergarten to twelfth grade would need to be drug tested at the time they are admitted into school at the beginning of their school year. It would allow any discrepancies in the drug testing, allowing for the potential of false negatives, and the idea that if a child, say a child that has been exposed to methamphetamine use or marijuana use by guardians or parents, to had an advocate appointed for the immediate removal of the child from the residence of the offender.

However, once that happens, the moment it happens, the child will be immediately exposed to peers and teachers, and potentially, the general public. Matters involving children in court proceedings are not open to the public. Each child would need to be screened privately, and the results would need to be reported to the authorities and the parents have a right to have the child retested outside the control group to verify the said child has not been implemented in the potential of a false negative. The school administration and the school district is open to the possibility of legal actions. 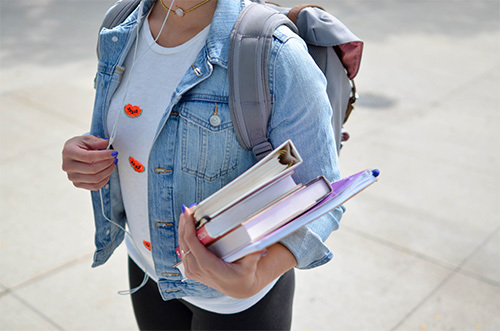 Protecting children from any influence that negatively impacts their lives is a costly measure. These actions in public schools have grown considerably since children have been subjected to compulsory education laws. Implementing a compulsory layer of drug testing not only allows for more public scrutiny, potential lawsuits against the school district (or individual educator), it adds another stress for the child whose only function should be receiving a valid education within a system that was designed to help and not hinder.

It is possible that drug testing in public schools could happen. With the advances of drug tests, there is no need to embarrass a child by exposing them to adult supervision at the time they urinate. There are non-intrusive drug tests that provide oral results and skin contact tests for children who are very young. While the results may not be accurate, they will provide the base needed to avoid racial stereotypes and profiling. Children who exhibit modified behaviors and possibly subjugate said student to random drug testing will still need the advocate.

Any evidence collected would require a chain of custody established, and that child would be subject to immediate authority handling. Sometimes arresting a child in school because they had contact with illicit drugs because of their parents or guardians would likely cause a considerable stir within the public's opinion of the school. There would be no way to protect that child from public exposure today because every child with access to a smartphone would have the incident immediately uploaded on social media. There needs to be something less intrusive in the students' lives that will provide more accurate results.

There are children who need protection and for the most part, public schools, teachers, and educators are doing the best they can with what they have without directly negatively impacting every child for the actions of a few.