What Caused the Opioid Epidemic? 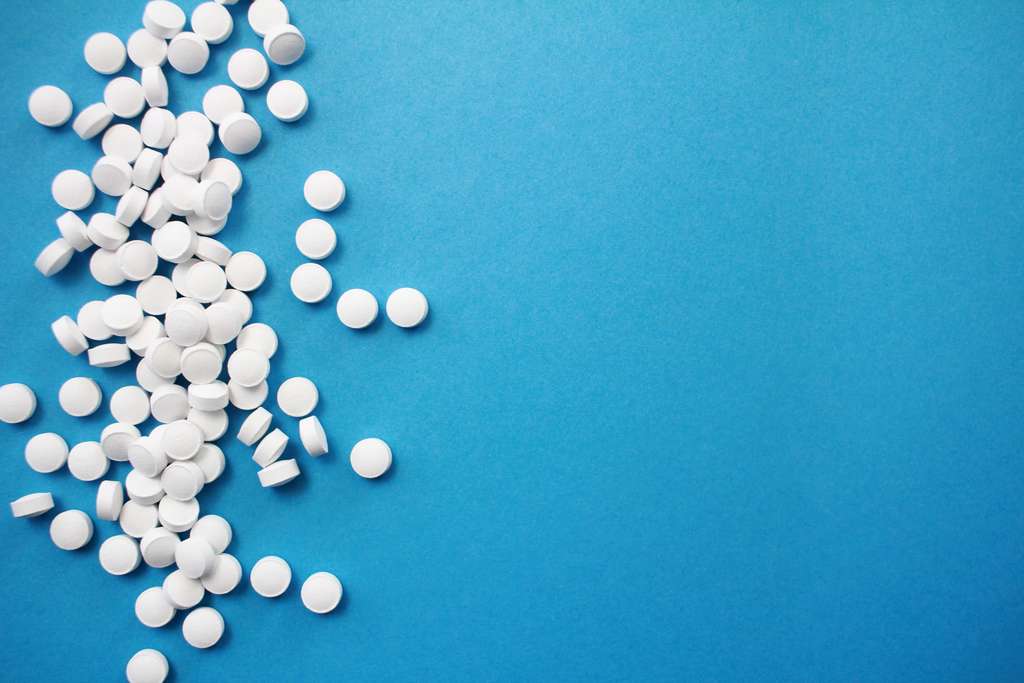 Drug overdose deaths continue to haunt the United States, with certain substances taking hold noticeably more than others. For instance, more than 700,000 people have died of an overdose and around 68% of them involved opioids. Although drug overdose deaths fell for the first time in almost three decades, the death rate related to synthetic opioids continues to climb.

That’s why it’s important to understand what opioids are and what caused this critical epidemic in the first place.

Opioids are drugs that are primarily used to reduce pain.

Doctors will give to their patients prescription opioids to treat moderate to severe pain. The most common of these are Oxycontin, Vicodin, and morphine. So, opioids can be used under the guidance of a medical professional. However, they can also pose serious risks and side effects to patients.

The third type, heroin, is highly addictive and can cause severe health conditions. Addicts typically turn to heroin because it’s cheaper and easier to get than other kinds of opioids.

According to the Centers for Disease Control and Prevention (CDC), “from 1999-2017, almost 400,000 people died from an overdose involving any opioid, including prescription and illicit opioids.” Although the epidemic evolved rapidly in recent years, its early beginnings occurred in three waves.

Poison Control explains that the first wave started in 1991 when opioid medicines were widely prescribed for pain treatment. Pharmaceutical companies and medical societies were confident that the drugs did not have addictive properties, so there would be minimal chance of abuse or dependency.

They promoted the opioids to patients with non-cancer pains despite the lack of data on risks, benefits, and side effects. By 1999, patients were using opioids for minimal pain, and overdose deaths involving prescription opioids began to increase. It was an alarming wake-up call that opioids are indeed addictive.

The epidemic’s second wave began in 2010 with the increase of overdose deaths involving heroin. Since efforts to limit prescription opioids were implemented, many turned to heroin – a cheaper, widely available, illegal, and highly addictive drug. In the US, heroin abuse affects men and women from most age groups and all income levels. From 2010 to 2017, heroin-related overdose increased by 400%, with over 15,000 deaths in 2017 alone.

In 2013, the third wave began as overdose deaths caused by synthetic opioids, particularly illicitly-manufactured fentanyl (IMF), saw significant increases. It’s sold through illegal drug markets and is often mixed with heroin, cocaine, and counterfeit pills. The CDC notes that the deaths may be due to the increased availability of illegally-made, non-pharmaceutical, and non-prescribed fentanyl.

What Caused the Opioid Epidemic in First Place?

There’s no definitive answer, but research does have a few theories about where the epidemic started.

A case study published in JAMA Network details how declining economic opportunities greatly drove the opioid epidemic. Lead author Atheendar S. Venkataramani posits that losing a job means losing access to benefits. This then leads to isolation, loneliness, and a sense of uselessness — causing people to turn to drugs to make themselves feel better.

In The Atlantic, economists Angus Deaton and Anne Case agreed that “without jobs, they [people] may lack the social networks and sense of purpose that have shown to reduce mortality.” Coined as “deaths of despair,” this phenomenon describes how poor economic opportunities push people to resort to drugs, alcohol, and suicide. 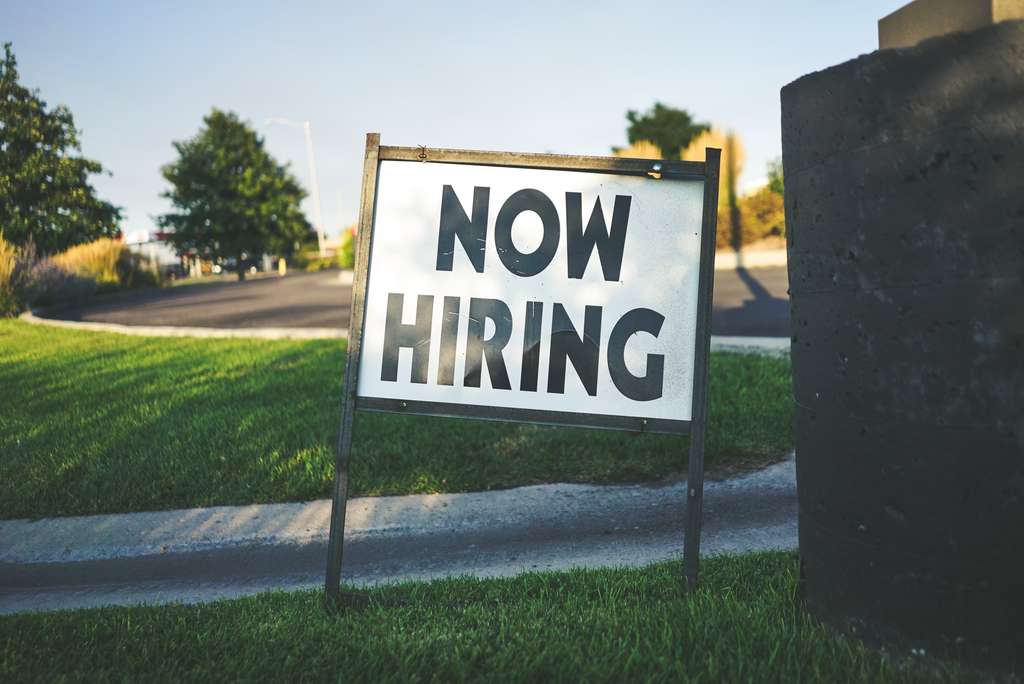 Similarly, other research found that when the unemployment rate increases by 1%, the opioid-death rate rises by 3.6% and emergency room visits by 7%. Another study highlights that “in general, the loss of 1,000 trade-related jobs was associated with a 2.7 percent increase in opioid-related deaths.”

Opioid addiction can also be a result of overall distress — like poverty, trauma, and pain.

In her study-turned-book, Bucknell University professor Jennifer Silva found her subjects linking their struggles back to job loss. After unemployment, parents started drinking and in some cases, abusing their children. Some grew bored and aimless, thus resorting to drugs to pass the time and to ease the feeling of worthlessness. Others switched to manual labor which caused tremendous physical pain, leading them to turn to opioid medications, heroin, and cigarettes to manage their anxiety and depression.

Similarly, economists Case and Deaton noted that opioid overdoses and suicides stem from cumulative distress or failure of life to turn out as one hoped for. In another study, they conclude that abuse and the epidemic is the accumulation of pain, distress, social dysfunction in personal lives, financial crisis, and subsequent slow recovery.

The problem is obvious. The solution? Not so much. 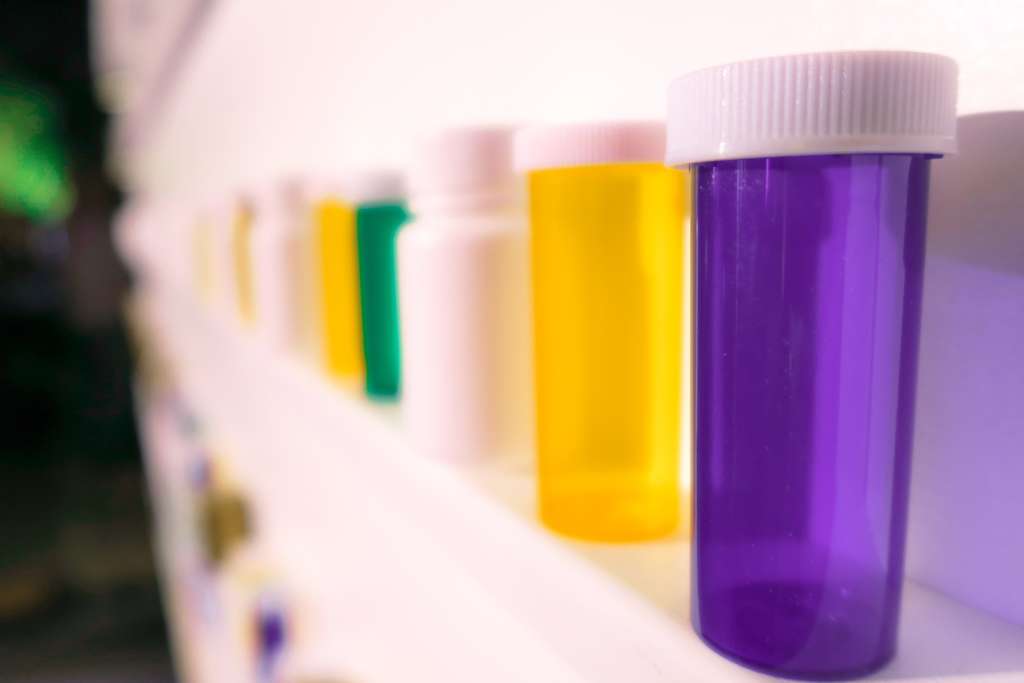 How Are We Fighting the Opioid Epidemic?

Over the years, attempts have been made at trying to get opioid abuse under control, although none proving to be the final answer.

For example, a National Bureau of Economic Research paper studied the implementation of the triplicate monitoring program in different states. With triplicate prescriptions, the physician keeps one copy and gives the patient two. The patient then gives one to the pharmacist, and the pharmacist gives the third to a state agency.

The paper revealed that physicians were hassled by the use of the special pad required for the prescription of controlled substances, so they were reluctant to recommend drugs that used triplicates.

Our nation continues to battle the epidemic, and the CDC is actively working and committing to efforts that fight the opioid epidemic.

They’re improving the timeliness and quality of surveillance focused on fatal and non-fatal opioid overdose. 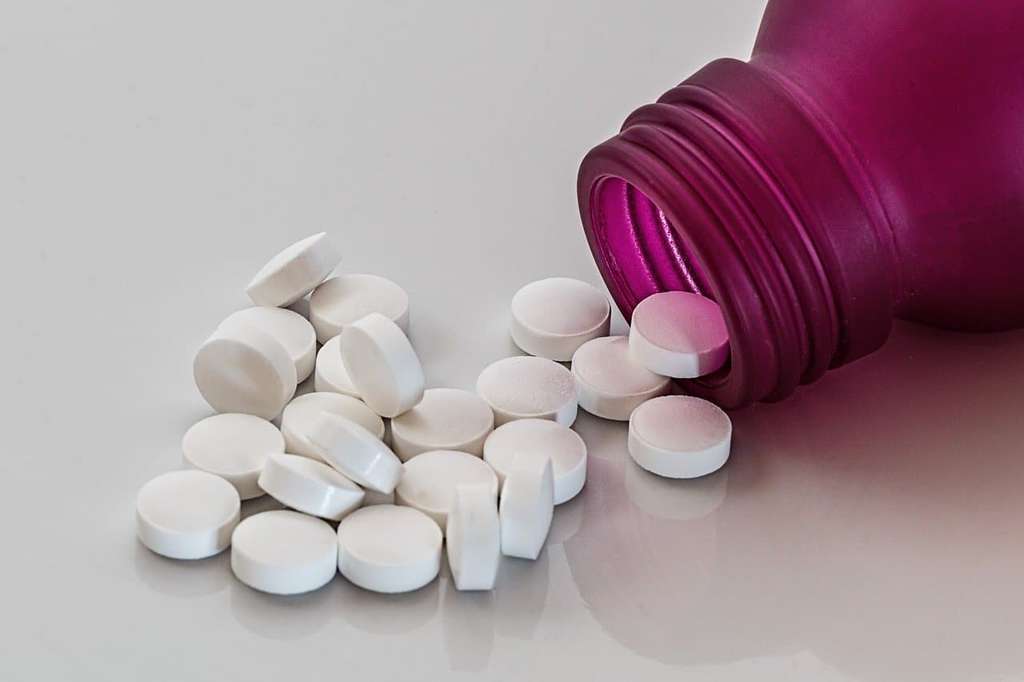 Most importantly, the CDC is encouraging everyone to learn more about opioids and raise awareness to be able to protect oneself, loved ones, and communities from abuse, addiction, and overdose.

What You Can Do

Everyone must do their share to help put a halt to the opioid epidemic. If you see anyone at home, in school, or at work with signs of opioid abuse, take time to talk to them and help them get professional guidance.

As an employer, make it your responsibility to look after your employees and ensure that you keep an opioid-free workplace. This will help avoid problems like decreased productivity, crimes and accidents on the job, increased turnover rate, high financial liabilities, and public endangerment.

US Drug Test Centers can help you manage your drug and alcohol screening, craft a strong drug-free workplace policy, ensure applicants and employees are fit to work, and more. If you need help or want to learn more, contact us today.