DUI in the Sky is Not Likely to Happen 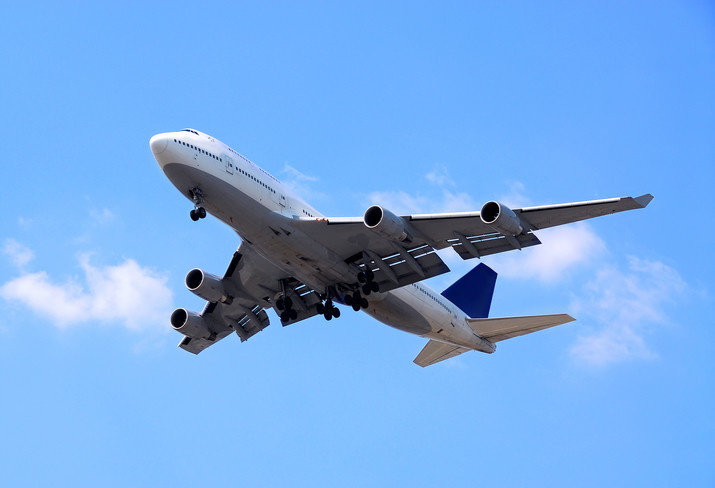 Statistically, it still is safer to fly than drive in the United States. According to U.S. Department of Transportation, the 2014 vehicle accidents in the United States totaled 6,064,000. According to the National Transportation Safety Board, the 2015 report on airline-related crashes totaled 1334. However, considerably fewer people died from resulting airline accidents, the majority of the reported accidents were nonfatal.

Thus, statistically, the odds of dying in a plane crash (in the United States) are roughly 11 million to 1. Considering that commercial airline pilot is not listed as a safety-sensitive or high-risk occupation, and aerial construction supervisor and aircraft mechanic are high-risk jobs say something about the people we depend on when we are seven miles above the ground traveling a 575 mph.

The average commercial pilot salary in the United States is $63,739 per year. There is a moderate effect on income with experience. And there is vested interest after years of excellent service to the people where income can inflate to $180K. For men, it is a good job. The male-dominated industry has a 1% margin for women pilots. Considering pilots are responsible for the safe, legal and consistent operation of aircraft, they must perform flight operation tasks, maintain knowledge of aircraft equipment and current operation procedures, as well as analyze, operate, and have the appropriate reaction to all aircraft operations; it is a high-stress job. What's important is how we maintain a high standard for commercial airline pilots and what is at stake if they decide to drink and drive.

If a pilot is on the ground and is arrested for driving under the influence (DUI), they can face more than just losing their driver's license. The Federal Aviation Administration (FAA) can revoke a pilot license. If a pilot has two separate DUIs within three years, the FAA will revoke/suspend and deny an application for a pilot license. That means if you want to be a commercial airline pilot you might want to avoid alcohol and/or substance abuse altogether. 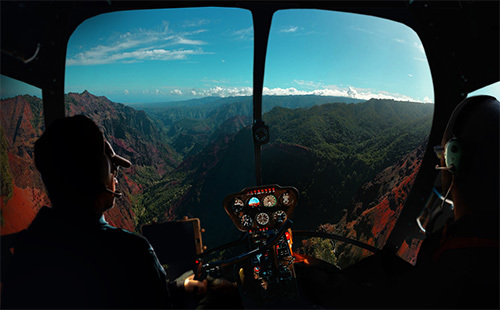 How do they know if a commercial pilot is not drinking and flying? Because your safety aboard commercial aircraft is considered one of the most important things in the United States. Go beyond waiting in lines for Transportation Security Administration (TSA), the sometimes irrational security requests and bouts of finding your luggage, you may see the commercial airline industry values life and adheres to strict rules when it comes to commercial pilots lifestyles.

Flying is a serious business. Pilots are expected to be leaders and show, by example, they earn respect and admiration. Pilots are required to be sober before and during flight operations. Despite the popular Hollywood misconception of an intoxicated pilot expertly crash-landing a malfunctioning plane in real life, the alcoholic/drug abusing character in the movie would never get behind the controls of an airline, let alone have the ability to land it.

When it comes to random drug testing, the commercial aviation industry sticks to its random schedule. In other jobs where employees sign an agreement for random drug screening during employment, it usually doesn't happen unless the employee is involved in a work-related accident. The commercial airline pilot is always expecting the random drug test. It's so habitual that many pilots forgo alcoholic beverages altogether.

Pilots are required to not consume any alcoholic beverages eight hours before any flight. The FAA medical certification and drug testing not only includes urinalysis to rule out alcohol and drugs, but they are also screening for kidney disease and diabetes. If a pilot tests positive for illegal drugs, they may be immediately disqualified from flying. They may be subjected to FAA scrutiny that includes being grounded and a suspended license. 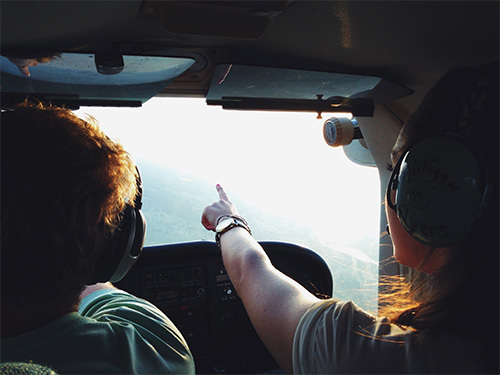 On July 30, 2016, in Lockhart, Texas, 16 people, including the pilot were killed when a hot air balloon struck high voltage power lines. The pilot reportedly had prior DUI convictions including a felony DUI. Through the Freedom of Information Act, the FAA received notice of the prior DUI arrests. The FAA indicated they were investigating the background on the hot air balloon pilot and possibly suspend or revoke his license. It is unclear if the investigation had any impact on the pilot. It is not clear if the pilot was intoxicated during any hot air balloon events.

However, the FAA received information anonymously regarding the pilot's past DUI convictions. The pilot was under scrutiny by the Better Business Bureau (BBB) regarding incidents in other states while operating hot air balloons. The FAA takes any business done in the sky very seriously. Is it likely that if the FAA took action against the pilot, possibly grounding him before the fatal crash that took his life and fifteen other passengers, would it have saved lives?

Commercial airline pilots are not likely to fly the friendly skies while intoxicated. The risk to their livelihood, the risk to passengers outweighs the need for consuming alcoholic beverages or taking illicit drugs. Pilots are not the only staff regularly drug tested, baggage handlers, aviation mechanics, and anyone else who has contact with the aircraft are randomly drug tested. Part of the FAA regulations for suspected alcohol or substance abuse by a pilot allows people to call into the FAA to report anonymously any suspected airline personnel who appear intoxicated. 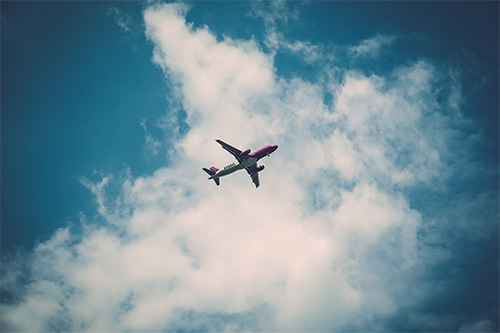 The FAA restricts many prescription medications, and there are no official listings of banned medications. However, it's likely if a pilot takes a medication that would result in a positive result from the urinalysis then they are at risk of being grounded and possibly losing their pilot licenses. Anyone interested in becoming a pilot in the United States should consider a clear background if they want to pursue a career. Years of training, flight school, and a rewarding life choice are what it means to be a commercial airline pilot. There is no place for drugs and alcohol if flying is a passion.