Hair and Urine Drug Testing: What You Need to Know 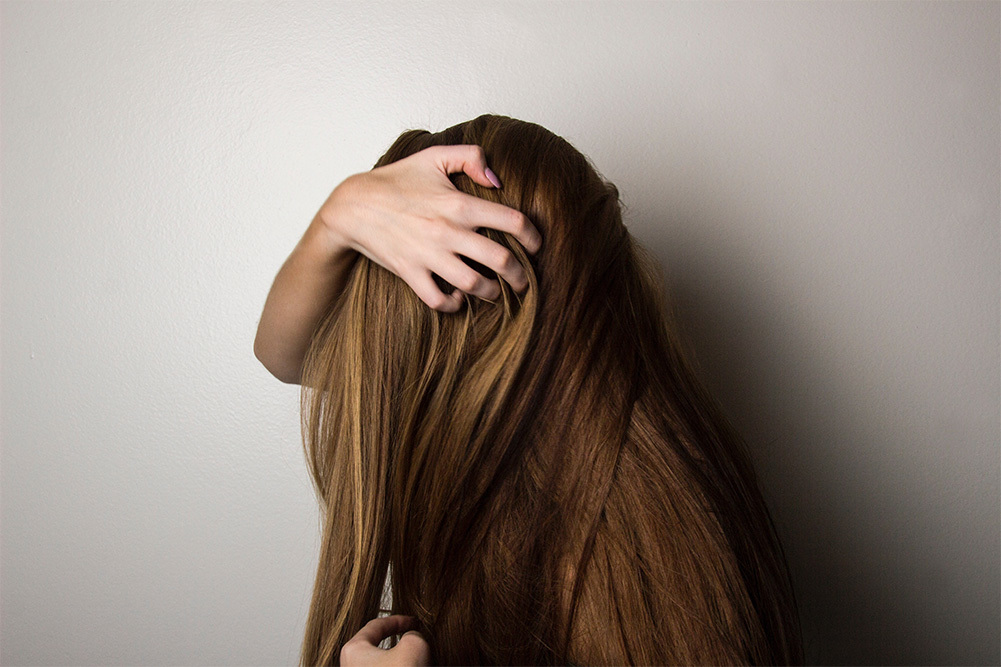 Drug testing is a well-known part of obtaining and keeping employment, but there is still a lot of mystery surrounding it. If you've ever required an employee to take a drug test — or if you've taken one yourself — it was likely a urine test. These tend to be the most popular because they're affordable and easy to conduct in large quantities. Let's take a closer look at how this type of testing works, as well as one other method used for detecting substance abuse.

A urine drug test requires someone to provide a urine sample, which will then be screened for several drugs. These tests look for drug residue that stays in the body even after the effects of the drugs have worn off — an important point, considering the legalization of marijuana, particularly for recreational use.

Very commonly, the drug panel includes amphetamines, marijuana, methamphetamines, opiates, and cocaine, although US Drug Test Centers can customize something that better suits your business. For example, we have a 15 panel drug test, which will also test for PCP, LSD, barbiturates, methadone, and fentanyl, among others. These tests date back approximately three to five days.

Employees will sometimes attempt to cheat a urine drug test by taking diuretics or chugging water. This is in an attempt to flush out their system and produce a diluted urine sample. Some people will even go so far as taking B vitamins, which will put some of the color back in their urine, which would otherwise be clear. Synthetic urine is another common method for attempting to cheat urine tests.

In most cases, however, this simply leads to ambiguous results and a subsequent retest. Using the example above, if the test results are positive dilute, then they're positive, no matter how diluted the urine is. If the results are negative dilute, an employer would want to consider retesting. 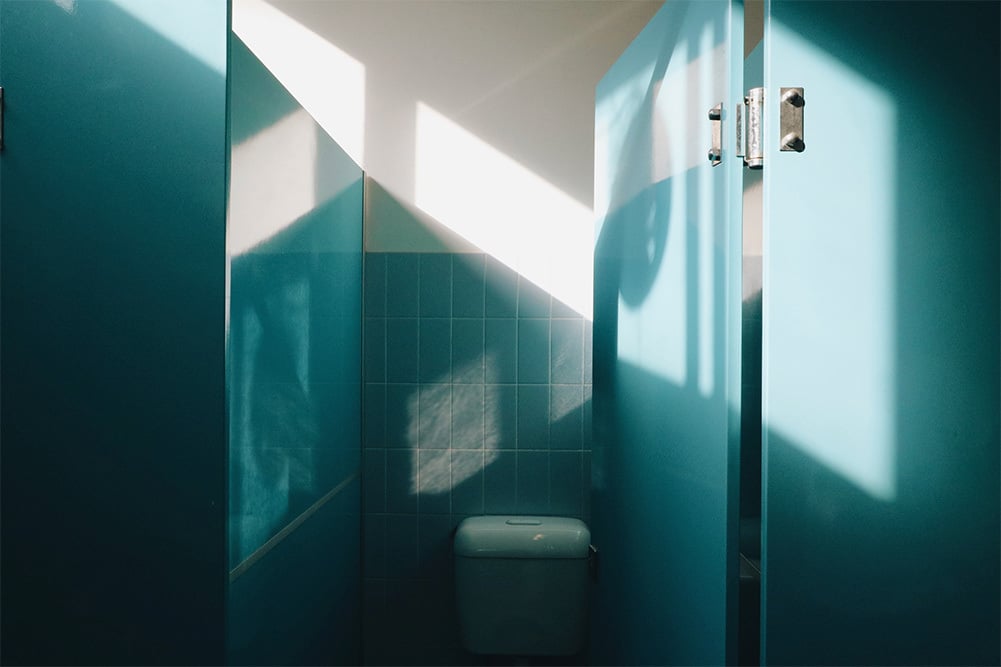 For hair drug tests, a technician will cut strands of your hair very close to the scalp to be able to test for drugs within the hair shaft. Sometimes, body hair can be used from the arms and legs. Technicians need a minimum of two inches to conduct testing. The 5 panel drug test is most commonly used, which can detect amphetamines (methamphetamine, ecstasy, MDMA, and MDA), cocaine, opiates (codeine, morphine, and heroin), PCP, and marijuana. However, there are other tests available, like the nine, 12, and 14 panel test.

Hair tests can detect drugs starting seven days back and up to 90 days. In addition, tests are always observed. Between this and the long detection window, it's much harder to cheat hair tests compared to urine, which results in nearly twice the number of positive results.

While hair tests are more thorough and reliable, they do have one drawback: they can't detect any single-drug use within the last three to seven days, because that's how long it takes drugs to reach the hair.

Why Drug Testing is Important

Drug use and abuse in the workplace can have expensive and dangerous repercussions. Employees under the influence are more prone to making bad choices, and this can be dangerous not only for the person using illicit substances but also for the people around him or her.

Drug testing can help prevent scenarios that can put your company and its employees in jeopardy. This is the reason why it's important to implement pre-employment and random drug testing in your organization. Here are some of the benefits of conducting workplace drug tests. 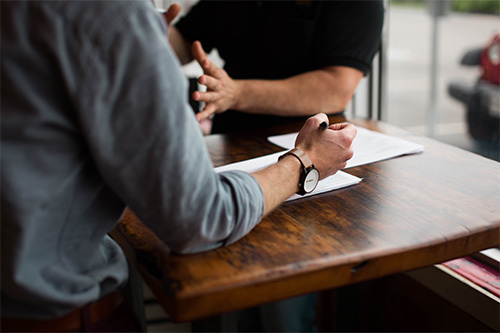 Requiring applicants to conduct a mandatory drug test prior to employment shows just how serious your organization is in maintaining a drug-free workplace. Moreover, random drug testing keeps your employees on their toes and as a result, discourages them from using illicit substances.

There is a reason why the Department of Transportation (DOT) strictly prohibits the use of drugs. Drugs can affect a person mentally and physically, and this can lead to accidents.

Drug abuse can cause a number of problems within the workplace — increased tardiness and absenteeism, lower productivity, and a higher probability of employees committing mistakes. These errors can cost your company a lot of money.

Having mandatory and random drug testing in your organization's drug-free workplace policy can help prevent your employees' productivity from deteriorating.

One of the effects of drug use is impaired judgment. Thus, an employee under the influence is more likely to butt heads with co-workers — sometimes over the most trivial matters. This can lead to conflict within the organization, which may affect the atmosphere in the office, and as a result, lower the employees'; morale.

Removing the cause — which in this case is drug abuse — can help you create a safe and healthy work environment for your staff members. 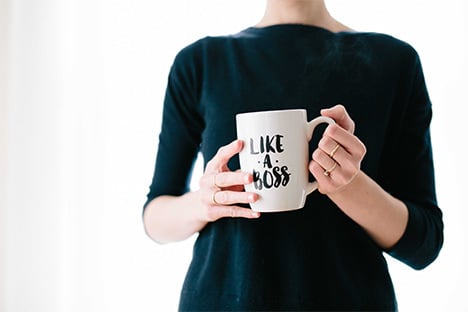 Two of the main reasons for high employee turnover are poor performance and unhappy employees. Interviewing, hiring, and training new recruits is expensive and time-consuming, which is why it's important to minimize unnecessary employee turnover as much as possible.

A drug-free workplace can help solve this problem. It can aid in improving employee performance, reducing errors, preventing petty disputes, and keeping your workplace safe from unruly behavior. All of these things can improve the atmosphere in the workplace and the mood of the employees. When employees are happy, they are less likely to leave.

When it comes to employee drug testing, you've got a lot of ground to cover. There’s testing potential newcomers, choosing current employees at random for drug testing, making sure you have a rock-solid drug-free workplace policy to protect you and your staff, and ensuring all test results are accurate — and this barely scratches the surface. Navigating the terrain on your own can be overwhelming.

US Drug Test Centers can help you with all of this and so much more. Plus, we have more than 20,000 collection sites across the nation, making drug testing easier than ever, no matter where you are or how many employees you have. For more information, contact us today.