Gun Control Through the Use of Marijuana 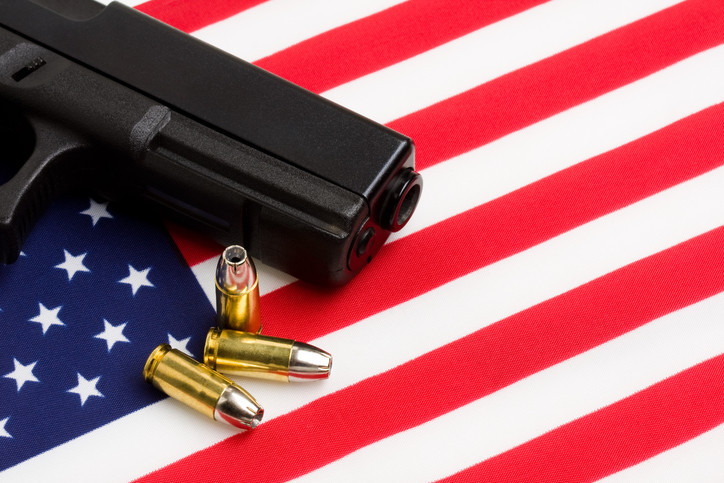 Much of the country is now enjoying the freedom of using medical marijuana. Some states have even gone so far as allowing the use of recreational marijuana. Cannabis is big business. The cultivation and sales of marijuana are expected to gross over $6.7 billion by the end of 2016. It's likely more states will allow people to cultivate, sell, and use marijuana legally. But make no mistake, if you use you may lose your right to firearms.

This is not a new concept. The Bureau of Alcohol, Tobacco, Firearms and Explosives (explosives were added after 9/11) has denied the licensing and purchase of firearms for an individual for various reasons for years. After 1996, persons convicted of a misdemeanor crime of domestic violence lost their right to carry or purchase firearms. Since 1968, anyone convicted of a felony is prohibited from carrying or purchasing firearms.

Gun control has been here for years, but it hasn't impacted the upstanding American provided you don't have a felony or have been convicted of domestic violence. Well over a million Americans have been denied the purchase of firearms because you are required to fill out a federal background check when you want to buy a gun. Albeit, people who want a gun and feel they need a gun will ultimately get that gun. Those are the individuals the ATFE wants to protect Americans from.

When you fill out the required National Instant Criminal Background Check System (NICS), your information is immediately tracked, calculated, weighed, measured, and under certain circumstances, you can be denied the ability to purchase a firearm. Of course, if you are a fugitive from justice, convicted of a misdemeanor punishable by two or more years, have violated a restraining order, you're an illegal or unlawful alien, or have been dishonorably discharged, you already know you are not allowed to purchase a firearm. 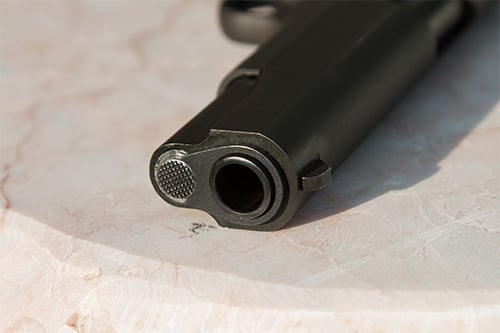 And since marijuana is still considered a Schedule I drug by the Drug Enforcement Agency (DEA), the purchase of marijuana may be added to the growing list of people who are denied the purchase of firearms. This is important because people argue this infringes on Second Amendment rights.

Here is where the Schedule I drug comes into play against people wanting to use marijuana and have a gun. According to the federal government and cited in the Summary of Wilson v. Lynch, Jed S. Rakoff, Senior District Judge stated, "Marijuana is classified as a Schedule I controlled substance under the Controlled Substance Act...As a Schedule I controlled substance, marijuana, under federal law, is deemed to have no currently accepted medical use in treatment and there is a lack of accepted safety for use of the substance under medical supervision."

The debate of whether or not using marijuana for certain medical conditions is a valid form of prescription medication is not the point. It will take many years of controlled experimentation with cannabis before evidence is contrary to how the federal government has classified marijuana. Americans continue to appreciate their freedoms, but sometimes, if you want one kind of freedom you may have to forgo another.