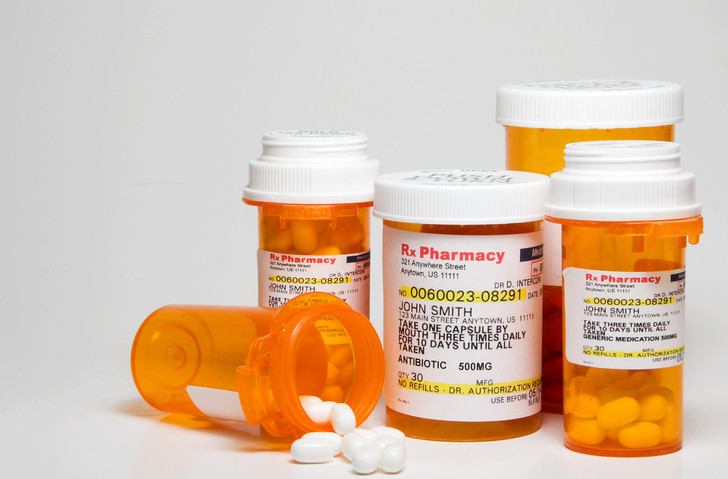 It should be no surprise that since over half of the United States has legalized the use of medical marijuana as well as recreational use in more moderate states, that more and more people are unable to pass drug tests for job requirements. What is more interesting is how millions of individuals across the United States are testing positive for other illicit drugs, not just marijuana. The rise in positive test results has increased in not only the general employment positions but for the safety-sensitive workforce as well. Why are so many more people testing positive for illicit drugs than just five years ago?

Quest Diagnostics is the leading medical screening laboratory in the United States and has the largest group drug screening facilities. When they published a recent report surveying over 11 million drug tests in a three-year time frame, the results were staggering. The report came out in 2015 and included oral fluid results (900,000), hair laboratory-based tests (200,000), and over 9.5 million urinalyses.

People are testing positive for marijuana, heroin, and amphetamines. It may not directly affect the general population shopping at their local big-box department store if the employees are using illicit drugs. It does affect everyone if the employees are in safety-sensitive employment positions and show flagrant disregard for public safety and test positive for illicit drugs.

According to U.S. Legal Forms, a website for defining legal terminology, the legal definition of a safety-sensitive position is, "a job or position where the employee holding this position has the responsibility for his/her own safety or other people's safety. It would be particularly dangerous if such an employee is using drugs or alcohol while on the job. An employee has to be with a clear mind and diligent while occupying such positions." 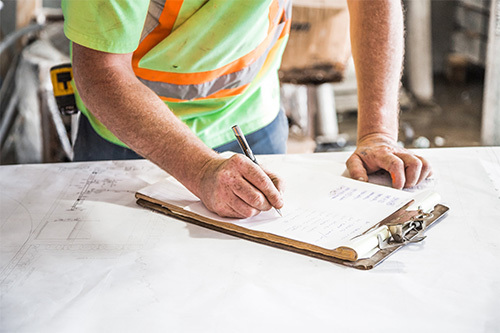 That means if the stock clerk is using heroin or marijuana before, after, or during their work schedule, it does mean they responsible for the safety of others. That means all medical staff are included on the safety-sensitive list, pilots, subway and railroad engineers, truck drivers, ship captains, and although the school bus driver is not considered a safety-sensitive position, anyone who has children riding the school bus would like to know whether or not the bus driver is using illicit drugs or alcohol before, during, or after they dropped off the kids at school.

There are a few prescription medications that will test positive for tetrahydrocannabinol (THC) like Dronabinol. However, the aforementioned prescription drugs are on a "do not use" list if someone has a safety-sensitive job. Because the rapid rise of positive test results for illicit drugs has increased exponentially in the last five years, there is a greater threat to employees, the general public, and employers across the United States. What the results show is the epidemic of potential drug abuse problems everyone faces every day. 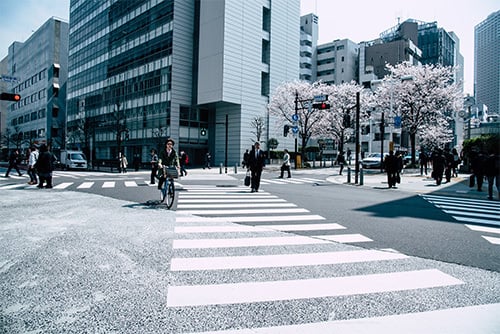 While it's up to the employer to how they handle positive test results for illicit drugs, employees need to understand if they decide to use illicit drugs, there are more than just personal consequences they need to face. There could be legal ramifications and possible jail time attributed to illicit drug use.

It's important to understand that no one should be surprised by random drug testing. Any employer has a right to drug test their employees provided the person agreed to the job requirements when they were hired for the position, or if there was a written policy implemented after employment and the employee has agreed to the policies and continued to work for the company.

All accidents at the workplace that involve employees make them subject to immediate drug testing. If there is an injury or loss of life resulting in the incident in the workplace, someone will be held accountable. Companies today protect themselves from lawsuits by drug testing everyone involved in work-related incidents to ensure no one was using illicit drugs at the time of the accident.

This trend of positive test results isn’t attributed to just one cause. While many employees are testing positive for tetrahydrocannabinol (THC) because of the state by state legalization of medical marijuana, there are many more employees testing positive for heroin and amphetamines. What does this mean for businesses and employees? It could make keeping a good job impossible. Many companies are willing to allow people to begin substance abuse programs if they do test positive, some companies are not interested in keeping anyone on the payroll if they jeopardize the safety of others because they chose to use illicit drugs. 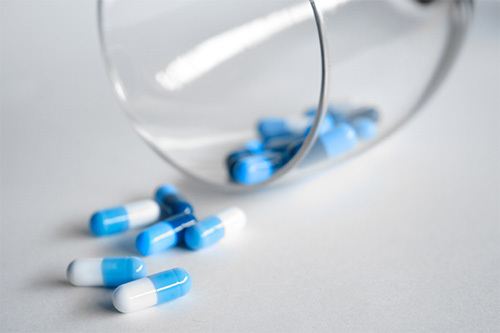 According to Occupational Health and Safety (OHS). many businesses across the United States are rapidly adopting and implementing company-wide anti-drug abuse policies (if the small or large businesses didn’t already have them established). Drug awareness programs, drug abuse, and education programs, employee assistance (EAP), and even rehabilitation programs are helping people stay informed and educated regarding the problems. When companies spend money on programs to help their employees, it means the problem is big enough to take notice and needs to be immediately addressed.

Companies that look at the health and safety of their employees, as well as their clients and customers, consider that everyone needs education and maybe a second chance to change their current situation. People who have substance abuse problems, both drug, and alcohol, can usually contact a representative in the workplace to find out how they can start a treatment program. The treatment counseling is confidential, and as long as the employee is not in a "safety-sensitive" position, they can usually remain in their current employment position while going through the program.

If you know someone who is struggling with substance abuse, it would be a good idea to aid them to seek the help they need before they lose their jobs or hurt others and themselves.