The Hangover: What Exactly Causes It? 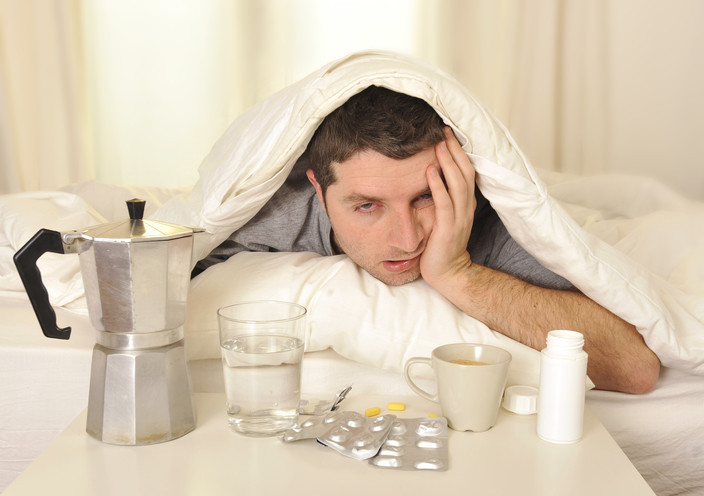 Many people who drink alcoholic beverages have, at least once in their life, had a social event where alcohol flowed freely and they went beyond their threshold for consuming alcoholic beverages. Those who know what it means to have a hangover understand that within a 24-hour period, they have consumed too much and their bodies are trying to tell them something.

Often the hangover is a collection of symptoms — pounding headaches, light sensitivity, crippling nausea, profuse sweating, tremors, and a host of other uncomfortable indicators that prompt you to know your limits.

When the body has reached its limit in alcohol metabolism, often someone will begin vomiting. This is a sure sign that one has had too much to drink and the body is shouting back at the brain to let them know enough is enough. If someone is experiencing vomiting after drinking too much, they will likely have an accompanying hangover hours after the incident.

Interestingly, anyone who smokes tobacco products while ingesting alcohol will have an even worse experience with their hangover. It has been scientifically proven that added chemicals in cigarettes create a heavier pharmacological effect when mingled with alcohol.

Some people can tolerate more alcohol than others. Often, it's a combination of weight, age, sex, and genetics that all play a part in how much is too much to drink. Depending on family genetics, a person's metabolism will break down alcohol and byproducts fast and easy, or slow and rough. There are key enzymes, hydrogenase and aldehyde, that aid in breaking down acetaldehyde, a toxic alcohol byproduct.

Much like being lactose intolerant, some people are unable to recuperate from the hangover as quickly as others because their bodies lack certain enzymes needed to metabolize the alcohol. Some people have the ability to recuperate rapidly from heavy drinking, and many people from Eastern Europe report not feeling the effects of hangovers. Since the invention of beer and mead, people of this certain genetic background have more than enough enzymes in their systems to resist the symptoms. 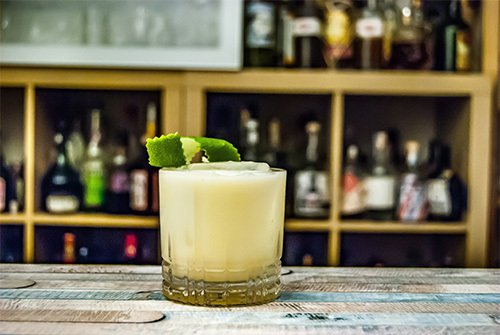 Many people who experience more than one heavy drinking event are looking at milder hangovers over time. Building a tolerance to binge drinking is not something worth a medal. If there is a transition from hangovers to nothing and still consuming the same amount of alcohol, it should be considered that hangovers are not the ultimate problem; someone is likely an alcoholic and unaware of their problems.

One of the biggest challenges that hangovers bring is the potential to be still too intoxicated to function properly. Metabolizing alcohol is a difficult process for anyone's body, whether they feel the effects of hangovers or not, and they may not realize they are still too drunk to drive or operate heavy machinery. Many people who report working the following hours after a heavy drinking event are likely still over the legal limit to drive. Their blood alcohol levels are too high, and the body is telling them they need to recuperate.

Severe headaches are a sign of a hangover and indicate that drinking has effectively dehydrated the brain. Since alcohol suppresses the hormone arginine vasopressin — which is necessary to help the body conserve water levels — the body does not regulate water retention, and too much body water will be lost through urination. Alcoholic beverages will dehydrate everyone and sometimes more fluids will be expelled than taken in, causing the body to work that much harder. When the brain loses too much water, it will literally shrink. 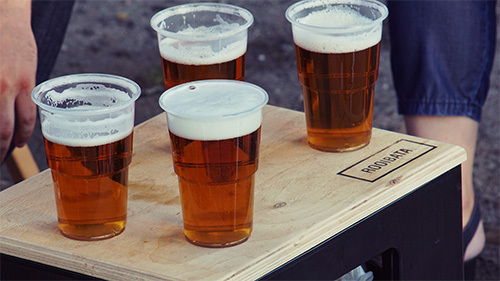 Alcoholics often suffer from liver disease. When binge drinking, inflammatory molecules called cytokines are released from the liver. These molecules are released when someone experiences a viral attack; they cause flu-like symptoms, including feeling feverish and achy. It doesn't matter if someone has a hangover or not. Every time they drink alcohol, the liver releases cytokines.