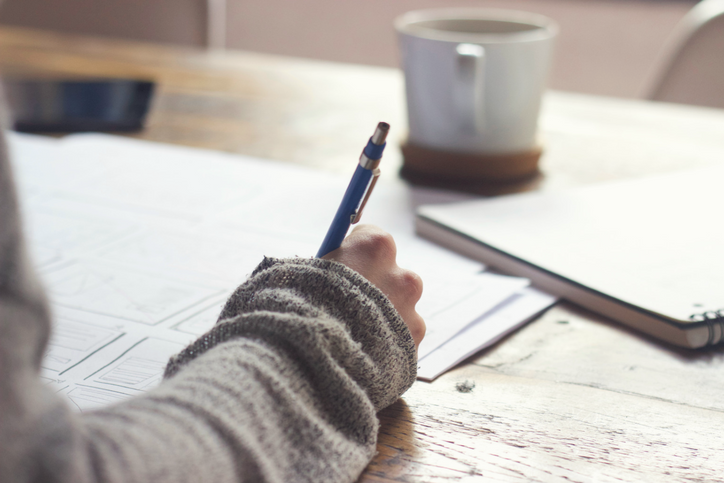 The conversation around employer drug testing is changing drastically, largely thanks to the recent legalization of recreational marijuana. While some states still only legalize medical marijuana — or have no broad laws legalizing marijuana at all — states like California, Nevada, Colorado, Oregon, and Washington now allow recreational use. There's a widespread misunderstanding that because it's been legalized recreationally, you can use it however you want, whenever you want, in any amounts you want, and still be protected under the law; but such is not the case. When it comes to marijuana and the workplace, one does not have total freedom in using recreationally.

Here's what you need to know.

What Legalized Recreational Marijuana Means for Employers and Employees

First, there's one important distinction to make regarding people whose use is medicinal, versus recreational. If you live in a state that has approved medical marijuana use, and you've been prescribed marijuana by your physician, your employer cannot discriminate against you if you test positive. However, if an employee shows up clearly impaired due to marijuana use — even if it's medicinal — an employer has the right to reprimand them, based on the rules spelled out in their drug-free workplace policy.

Now, what if someone's marijuana use is purely recreational, albeit in a state that has legalized it?

When it comes to your rights to use marijuana recreationally, you need only remember one simple rule: employers still reserve the right to decide how they handle marijuana use within their own business. New recreational marijuana laws do not protect you at work. Michelle Lee Flores, who's a partner at the national law firm Cozen O'Connor and specializes in labor and employment laws, says per the Los Angeles Times, "I think there are a lot of employees that think that now it's a get out of jail free card or "Now I have a right and therefore you cannot hinder that in any way’ and that's just not true." She likens it to buying alcohol. If you're of age, you can legally purchase it; but that doesn't mean you can show up to work drunk.

Tamar Todd, the legal affairs director for Drug Policy Alliance, agrees, explaining that new marijuana laws do "not change the legal status between employers and employees when it comes to drug testing and employment." An employer can still drug test an employee, and they can still fire that employee if the test comes back positive, even if they are not impaired, as long as it is outlined in their drug-free workplace policy.

And even though state laws may have drastically changed, don't assume workplace rules have changed as much — or at all, even. Flores adds many employers haven't budged one bit regarding drug use in the workplace, even with marijuana legalized for recreation. They still have the right to reinforce a zero-tolerance drug policy — something put in place largely for safety purposes. This might especially be the case if you're working with machinery, like in construction or manufacturing.

It's clear by this point that one must become well acquainted with the rules of their own workplace. While the state may allow you to use recreationally, your workplace policy is likely very different. Additionally, employees should still be mindful of their behavior outside the workplace — because even if marijuana use only occurs outside of work, employers can still enforce consequences for a positive drug test. Bear in mind THC — the psychoactive ingredient in cannabis — can stay in your system for days or weeks, meaning you could test positive even if you don't feel or appear to be under the influence. Many employers are still on the fence about how to address this; in the meantime, playing it safe and refraining from using marijuana is an employee's or applicant's safest best. 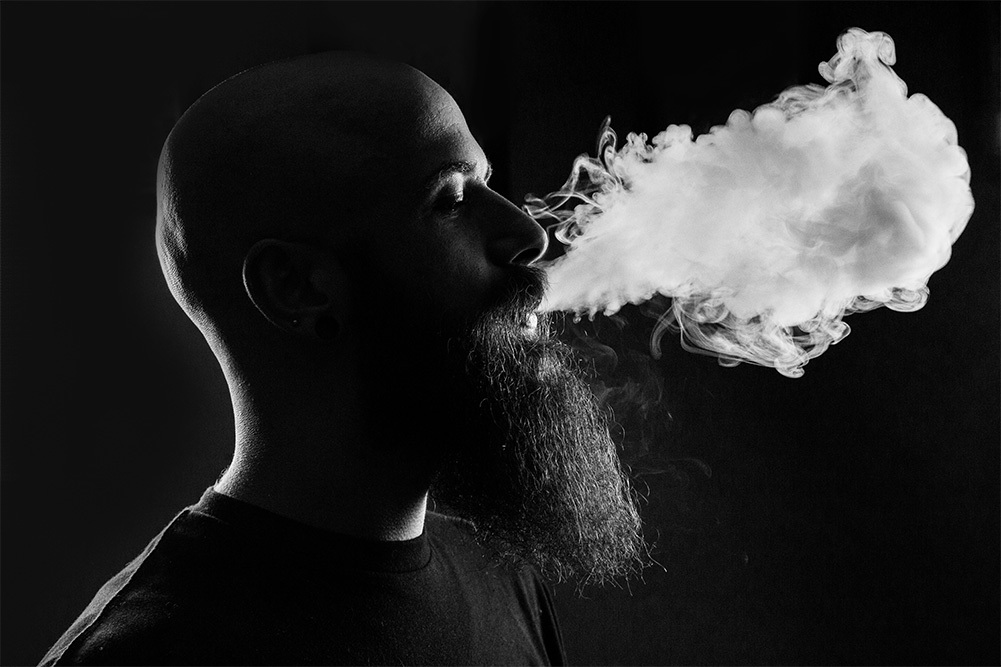 The Next Step for Employers

If you're an employer in a state that allows for the recreational use of marijuana, you understand that you can't control what an employee or applicant does on their own time, but you also don't want drugs in your workplace in any way, shape, or form. It can't be stressed enough: having a thorough and concise drug-free workplace policy in effect, posting it where it's clearly visible, and educating your entire time on it is an absolute must. As you are drafting or editing your policy (something you might consider doing with a lawyer), there are a number of questions you should consider, including:

Employers should also take care to include guidelines in their policy surrounding the use of medical marijuana, always being mindful of the Americans With Disabilities Act. When it comes to a workplace policy, you might consider questions like:

Employers should also clarify they do not want to know what an employee's or applicant's specific condition is, that necessitates the use of marijuana. This is to protect the employer, so they cannot be accused of discrimination due to knowing the specific condition.

In general, the entire drug-free workplace policy is about protection. It's to protect the employer as well as all of the employees and provide clear guidelines for how to manage drug testing, the subsequent results, and anyone who shows up to work impaired.

Part of your drug-free workplace policy should include measures to conduct instant drug tests. This will ensure you get immediate, accurate results. US Drug Test Centers has locations all around the U.S. Contact us today to schedule an appointment or order a test online for more information.