What Do You Know About Synthetic Drugs? 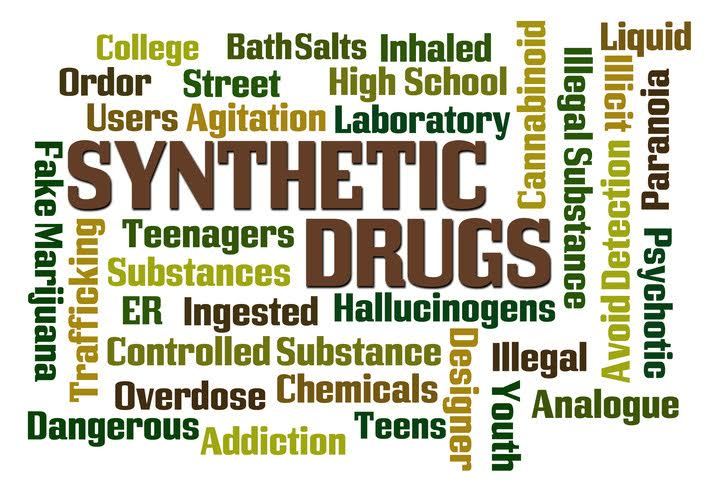 Have you heard of synthetic drugs? This class of drugs has been on the rise the last few years, and they're just as dangerous as any other drugs. The actual drug class that synthetic drugs fall under is pretty difficult to pinpoint, due to the fact that this category is ever growing. According to Narconon, the class of synthetic drugs can include bath salts and synthetic marijuana.

Usually, a lot of synthetic drugs are sold in packaging that is appealing to the eyes and can even be marketed as soothing bath salts, incense, or potpourri. Since the rise of synthetic drugs, 32 states have passed laws that make it easier to classify this drug class as illegal. Many synthetic drugs have fun or dreamy names to them, so they appeal to young people and appear innocent.

Some of the potential side effects of synthetic drugs are:

Bath salts, specifically, have been known to turn people into a zombie-like state. There are, unfortunately, stories from across the country of people who have been high on bath salts or other synthetic drugs, and have either harmed themselves or others around them. A teenage boy in Michigan, along with his friend, went on a rampage while high on K2 Spice. They murdered his father and left his mother and one of his three siblings for dead. Both teens pled no contest to first-degree felony murder and were given mandatory life sentences. 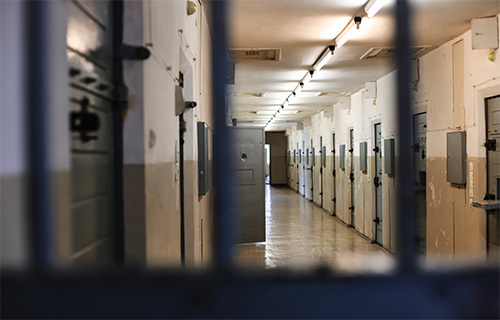 All drugs should obviously be avoided, but Narconon warns that this class of drug is so dangerous that it should be avoided at all costs because the side effects are still so very unpredictable at this point.

At US Drug Test Centers, we are able to order and test for drugs such as K2 and bath salts. US Drug Test Centers has over 20,000 locations nationwide, including locations in major cities such as Las Vegas, Boston, Miami, Detroit, Washington DC, and Los Angeles. You never have to travel more than a few miles to find us.

In addition to drug and alcohol screening, we work with employers to:

You can give us a call today at 866-566-0261 to find out more about the different types of testing that we do here and where you can go to get testing done. If you're ready to take action, order a test with us online!