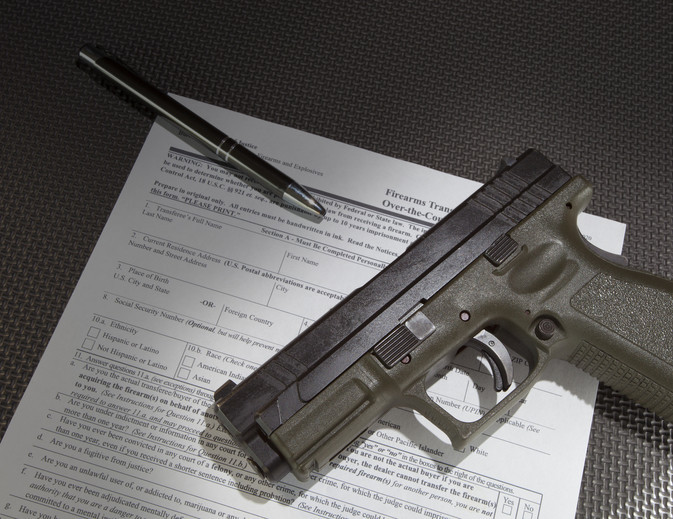 Alcohol-related crimes are rampant in America. The Department of Justice has created the Analysis of National Data on the Prevalence of Alcohol Involvement in Crime to analysis the ongoing problems with alcohol and committing crimes. Since 40% of the inmates occupying prisons in the United States are for alcohol-related violent crimes, there is a problem that needs addressing. The majority of the individuals committed crimes while their blood alcohol content was more than three times the legal limit.

While most people associate alcohol crimes to drinking and driving, there are more interesting statistics that address alcohol-related crimes. The majority of alcohol-related crimes happen after 11:00 p.m. Approximately 197,000 robberies committed in the United States were done by people who were using alcohol. Of those numbers, nearly 128,790 incidents involved violent victimization. Around 149,000 sexual assaults and rapes were alcohol-related crimes. And the common assault, or simple assault, totals about 1,445,304; while more violent attacks, aggressive assaults, total about 509,859.

Since alcoholic beverages have the ability to change personalities, impair judgment, and lower inhabitations, many people unwittingly encourage negative behavior from intoxicated offenders. Many people experience aggressive tendencies and will commit crimes without understanding the wrongdoing at the time of the incident. About seven out of ten alcohol-related crimes in a residence occur in homes with children. And about 90% of all child endangerment cases, neglect, or abuse involves alcohol. The majority of offenders in homes with children are using alcohol. 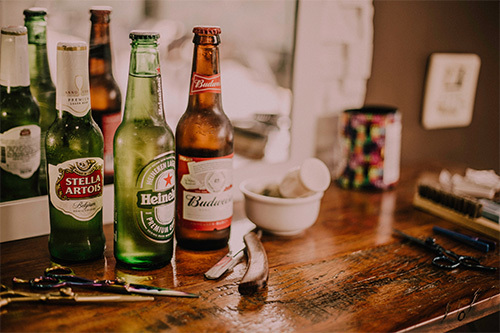 Mothers Against Drunk Driving (MADD) reports that annually in the United States alone, approximately 10,000 people are killed on the roadways. And hundreds of thousands are injured because of alcohol-related automobile accidents. Drunk driving is so prevalent that the average drunk driver will drive intoxicated approximately 100 times before they are caught. Many drunk drivers will re-offend within two to five years of their first conviction. Many will offend a third time within ten years of their first offense. Every 22 minutes in the United States someone is killed by a drunk driver. Most fatalities on the highways are caused by drunk drivers; that's about 65 people dying every day because of alcohol-related automobile accidents.

The cost of drunken driving accidents is about $100 billion a year. There are approximately 1.4 million DUI arrests annually and about 780,000 convictions for drunk driving. Many of them are repeat offenders. Statistically, gun owners are more likely to drink and drive than commit gun-related crimes.

Many of the aforementioned alcohol-related crimes involved guns. And while a collection of violent offenders are banned from using firearms, many Americans continue you wield handguns and long guns and drink alcohol. Many people convicted of felonies lose their right to bear arms. However, not everyone who has a felony conviction loses their constitutional rights. Antitrust violations and other business practices that did not directly involve violence can retain weapons. Many misdemeanor domestic violence convictions will lose someone their firearms. If you are under indictment, you cannot have a firearm. Many people who lose their weapons will attempt to keep their ammunition. However, most federal gun laws that ban weapons from felons include their ammunition.

A person "who is an unlawful user of or addicted to any controlled substance" can no longer keep or purchase firearms. However, the definition in the statute regarding controlled substance does not include alcoholic beverages. The Bureau of Alcohol, Tobacco, Firearms, and Explosives (ATF) categorizes events and what is to be considered by the federal and state governments relevant regarding what should be allowed when it comes to banning firearms from people convicted of certain crimes. Ultimately, when it comes to losing Second Amendment rights, there is a series of checks and balances.

While drug and violent offenders are on the list to lose their rights to own or purchase guns, not all alcohol offenders will lose their guns. A DUI conviction will not result in losing weapons unless the conviction is a third offense, an automatic felony, or if the DUI was aggravated enough to warrant a felony.

Many alcohol offenders are repeaters. Many alcoholics living in households with children who are convicted of misdemeanor offenses will not lose their guns. However, if there is a history of alcohol abuse it may mean the person is subject to special consideration for losing their firearms. Many alcohol offenders have impaired judgment and can have loaded and unlocked weapons available in their homes. According to Doctor Garen J. Wintemute a public health expert that has pioneered injury epidemiology with alcohol-related firearm violence, states that "an estimated 8.9 to 11.7 million firearm owners binge drink, and among men, deaths from alcohol-related firearm violence equal those from all alcohol-related motor vehicle crashes."

There are only twenty-one states that have made laws to remove firearms from alcohol-related criminals. However, some of those states are willing to return firearms to rehabilitated individuals. The restrictions to possess firearms for alcohol-related crimes are not as sound as other violent crimes. Many states that remove guns from alcoholic offenders will return the weapons as long as the individual hasn't committed a felony. Federal gun laws are a tricky business, and many people feel infringing on their Second Amendments is a gateway to remove other civil liberties.