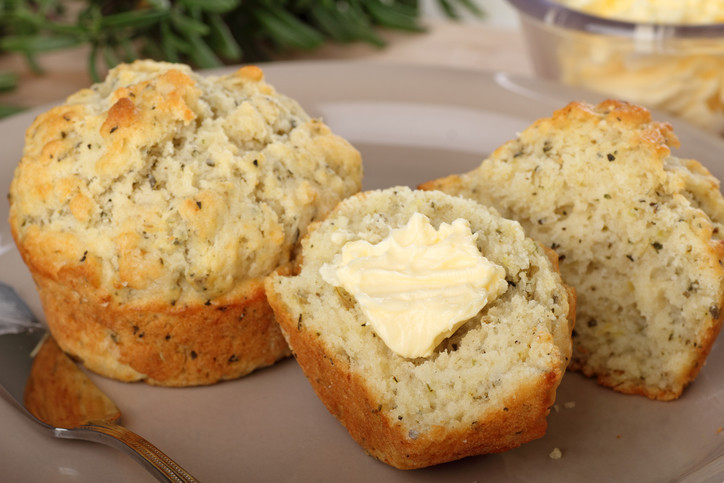 When someone is dealing with heroin addiction, they tend to be focused on their next high, especially if their latest fix is wearing off. It's an ongoing problem within the United States and is steadily getting worse. However, what happens when you don't have an addiction problem, have never thought about using heroin, and suddenly find out you've failed a drug test?

But what if something more bizarre is the case?

Can Eating Poppy Seeds Cause You to Fail a Drug Test? 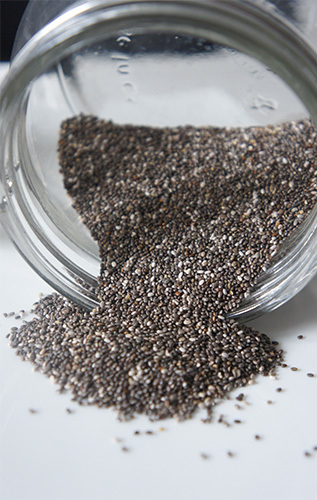 The simple answer is yes. The same poppy seeds used for baking do contain opium and morphine and must go through strict processing before they are used for cooking needs. The milky substance extracted from the poppies is the same material used for processing codeine, morphine, and other pain-reliever opioid products. Poppy seeds do not actually contain opioid substances. The poppy pods from which the seeds are harvested have the material that millions have found addictive.

Before poppy seeds can be used for anything editable, they must be cleaned of residue from the pods. If even a tiny amount of the milky substance remains, it can contaminate a whole batch of poppy seeds. Where the poppy seeds are harvested will help determine how well they're cleaned.

It's important to understand that many foods which are processed or manufactured outside the United States do not have the same cleaning and processing capabilities or are monitored as closely as FDA-approved food processing plants within the United States. Contaminated poppy seeds can result in detectable levels of opiates within a few hours after consumption; studies have proven the elevated levels can stay in the system for up to three days.

It doesn't matter how many poppy seeds one consumes — it matters whether or not the seeds were completely purified of the seed pod contaminants before they were eaten.

Over the years, some people have unwittingly consumed contaminated poppy seeds and tested positive for drug tests.

Interestingly, because positive drug tests were so prevalent due to contaminated poppy seed food products, the United States federal government changed the threshold requirements for drug testing against opiates. By raising the threshold, they lowered the chances of testing positive for opioid contamination.

Getting accurate drug test results comes down to working with a reputable drug and alcohol screening facility and conducting follow-up tests as needed. Having a medical review officer (MRO) review and verify all drug test results is also important. We can help. Contact US Drug Test Centers today to learn more about it.