Positive Drug Tests in the Workplace Hit a 10-Year HighÂ 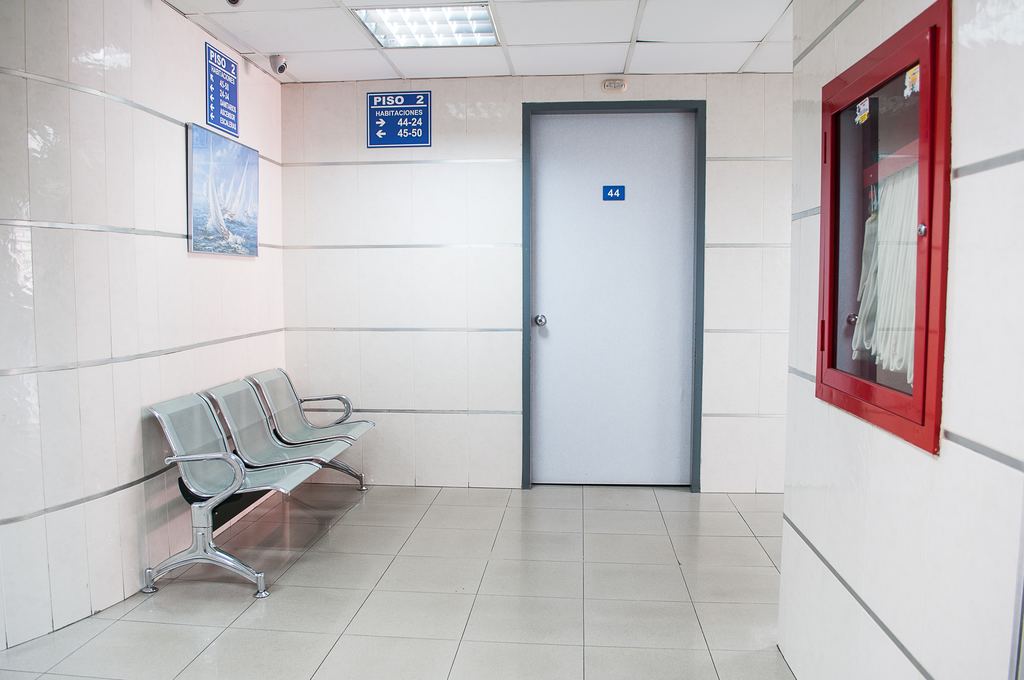 This year, there have been reports that many employers are rethinking their drug testing policies because of the legalization of marijuana. And indeed, there are a number of businesses in the United States who don't want potential workers to be excluded from getting a job because of their private use of marijuana. At the same time, however, positive drug tests in the workplace are currently at a 10-year high, indicating that random drug testing and collection sites are business necessities that should not be eliminated entirely.

The number of positive results from drug tests remained at the highest rate in a decade, and it was actually for the second year in a row. This was based on the results of 10 million drug tests. Not surprisingly, the number of employees testing positive for marijuana has steadily increased over the last five years, and of course, went up significantly in areas where marijuana is now legal.

The legalization of marijuana is undoubtedly a growing problem, but it's not the only one. The positive results weren't limited to simple marijuana use. For example, the number of people testing positive for meth has gone through the roof in the south and the Midwest specifically. Positive meth and cocaine tests have increased, in some cases, by well over 100%.

Though the push to curb drug use in the United States is at an all-time high, the national rate for positive drug test results for the combined U.S. workforce has mostly remained steady. It's a disturbing trend, especially considering around 2012, our nation seemed to be getting a better handle on drug abuse. 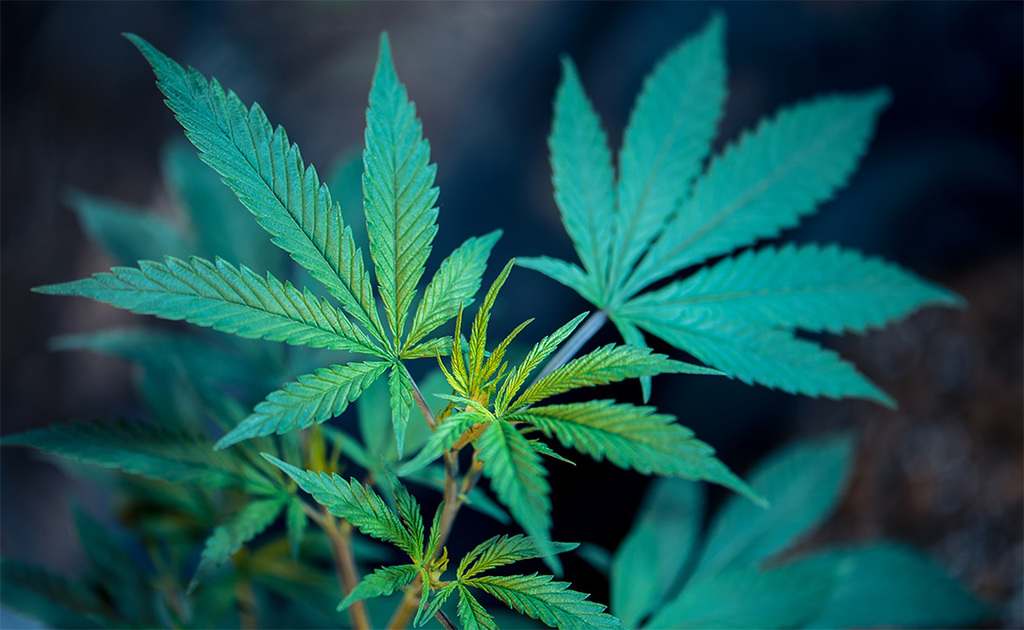 As a senior director at Quest Diagnostics once said, "It's unfortunate that we mark thirty years of the Drug-Free Workplace Act with clear evidence that drugs continue to invade the country's workplaces. Not only have declines appeared to have bottomed out, but also in some drug classes and areas of the country drug positivity rates are increasing. These changing patterns and geographical variations may change the ability of employers to anticipate the drug of choice for their workforce or where to best focus their drug prevention efforts to ensure a safe and healthy work environment.

While marijuana testing will continue to be a sensitive issue for employers for some time to come, it's clear that there are still plenty of other controlled substances that employees need to be drug tested for. Let us not forget our nation's scary opioid abuse problem, which we have yet to get a handle on. In the beginning, the medical field misjudged how addictive prescription painkillers were, and now we've got a drug abuse problem that has gotten wildly out of control.

Alcohol abuse is yet another problem. While it might seemingly pale in comparison to drugs like opioids and meth, alcohol-related deaths are on the rise, and employers need to be watching for signs of abuse in the workplace.

Creating and maintaining a drug-free work environment can feel overwhelming — we're here to help. US Drug Test Centers can assist you in all aspects of managing a substance-free workplace. Here's how:

Additionally, we have more than 20,000 drug and alcohol screening locations nationwide, meaning we're never more than a few miles away. To learn more about US Drug Test Centers' drug-free workplace programs or individual and employee drug and alcohol testing, contact us online or call today. You can also order a test online 24/7.