The Effects of Drinking Alcohol on the Body 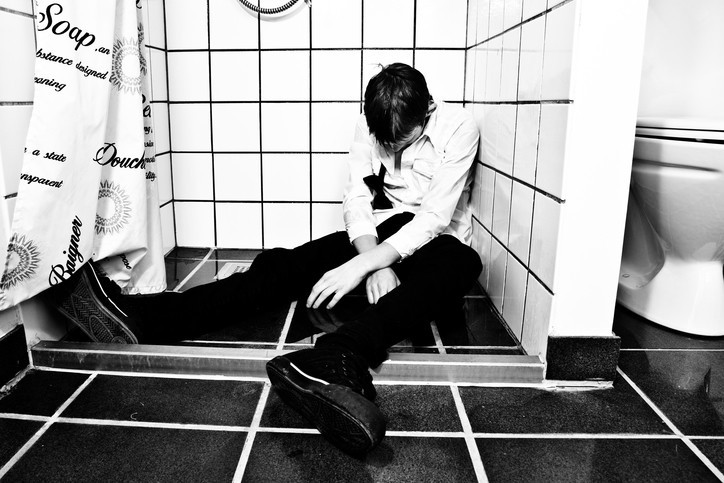 People who drink too much may or may not be accustomed to it. Often they have lived with a disease for many years and are unable to function without alcoholic beverages on a daily basis. If someone is a functioning alcoholic, it means they live in a perpetual state of inebriation and are unable to cope without ingesting alcohol throughout their day.

Alcoholic beverages immediately interfere with higher brain functions. People who drink too much will become dehydrated because the body is unable to process the alcohol properly. The process starts in the brain. The communication pathways are affected and over time, if you were to look at an alcoholic's brain, you would see the neural pathways are corrupted.

Alcohol will enhance moods. It's a depressant and when combined with other substances creates mood-altering effects and significant behavioral trends. Alcohol makes it impossible to think clearly, move efficiently, and continue to have life-saving coordination.

Over time, the heart will take considerable abuse and continue to work moderately well. Drinking can cause significant heart problems including drooping and stretching of the heart muscles. Alcoholics can also develop arrhythmias, an irregular heartbeat.

The human liver is a vital organ we need to survive. It filters toxins out of the body and helps us maintain a healthy lifestyle. Heavy drinking will lead to a variety of problems for the liver, including inflammation. Other liver diseases linked to alcohol include cirrhosis (damage to the liver tissue, including scarring). The scarring and thickening of the connective tissues within the liver is called fibrosis.

Excessive alcohol abuse can lead to alcoholic hepatitis, which is a term used to describe the inflammation of the liver. Often, too much alcohol passing through the liver can cause its cells to fatten up, which inhibits the infiltration.

The pancreas is part of the human digestive system; it produces enzymes and hormones when we consume food and drink. Heavy drinking will cause the pancreas to produce poisons instead of healthy enzymes. Eventually, a person can develop pancreatitis, an inflammation of the blood vessels inside the pancreas. When a person develops pancreatitis, it's impossible to properly digest food.

There are several cancers linked to heavy drinking including breast cancer, throat cancer, liver cancer, mouth, and esophagus cancers. Much of the immune system is under attack for heavy drinkers. Because the body is working so hard to process the alcohol, it weakens the immune system, leaving the body open to attack from many outside diseases. 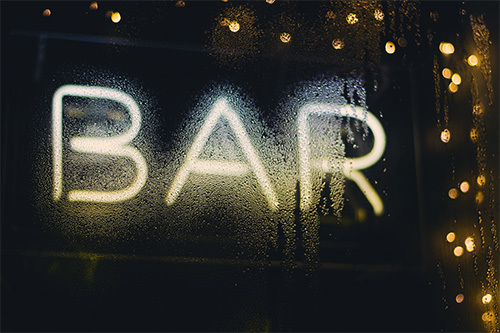 If someone is a tobacco user as well as an alcoholic, the likelihood of added symptoms is increased exponentially. For many heavy drinkers, there is a battle with the excretory system. Since the pancreas is stressed from the alcohol, it's impossible to digest foods properly. The excessive alcohol will take its toll on the waste facets within the body. The central nervous system is compromised, creating abnormal sensations in the hands and feet. Some alcoholics lose the feeling in their extremities, and since alcohol affects the frontal lobes, people have trouble with their speech center, balance, and vision. Of course, there is nausea, tremors, anxiety, and nervousness associated with alcoholism.

The muscles within the body are dehydrated because the liver is overproducing cytokines. These molecules are released when someone experiences a viral attack; they cause flu-like symptoms, including feeling feverish and achy. The overabundance of cytokines will make the body lose too much water, and the muscles will suffer for it, including the brain and heart.

Sometimes alcoholism will cause infertility. For women, heavy drinking can pause the menstruation cycle. It can cause the woman to become infertile. Heavy drinking increases the risks of miscarriage, stillbirth, and premature delivery. Of course, alcohol has a significant effect on the developing fetus, and a host of fetal alcohol spectrum disorders (FASD) can occur.

Even with all the added stress to the human body, many people who are lifetime alcoholics can overcome their problems and begin healing. For many people, the damage within the body has already taken its toll, and while there is the potential for many cancers, problems with digestion, mental function, and coordination, many people who choose to change their lifestyles can feel better even with the scarring to the liver and pancreas. 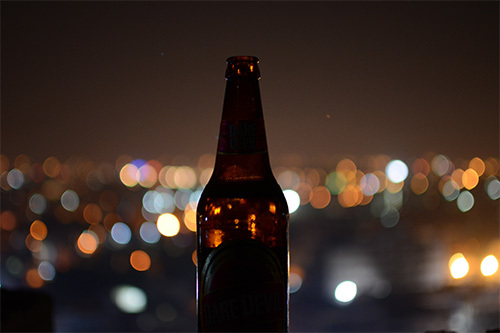 The human body is an amazing machine, and if someone is willing to make changes, stop drinking, and begin healing, they can live a fuller, happier life than they thought possible.

The long-term effects of heavy drinking on the body are sometimes permanent, but it doesn't have to be debilitating. While many processes are hindered by the effects of alcohol, the body has a way of circumventing certain functions to keep going. It's better to get through the day without alcohol than try to function through the day while under the influence.

Making a choice is not easy for someone who has a lifetime of bad habits, but it's worth the endeavor. If there is someone you suspect of alcohol abuse, try to be the friend they need, and if they are ready to get on the road to recovery, it will be in their mood and behavior. Unfortunately, it has to be their choice to make the changes. They are the ones in control, and breaking the habit will not be easy. Having the right support is the only way, and they will need encouragement if they are to succeed. Be a friend and not an enabler. They know their limits even if they are unable to control some of their impulses. Help them make the right choice. When they get help, be by their side and be ready to make changes as well.