The Importance of Self-Care for Airline Pilots 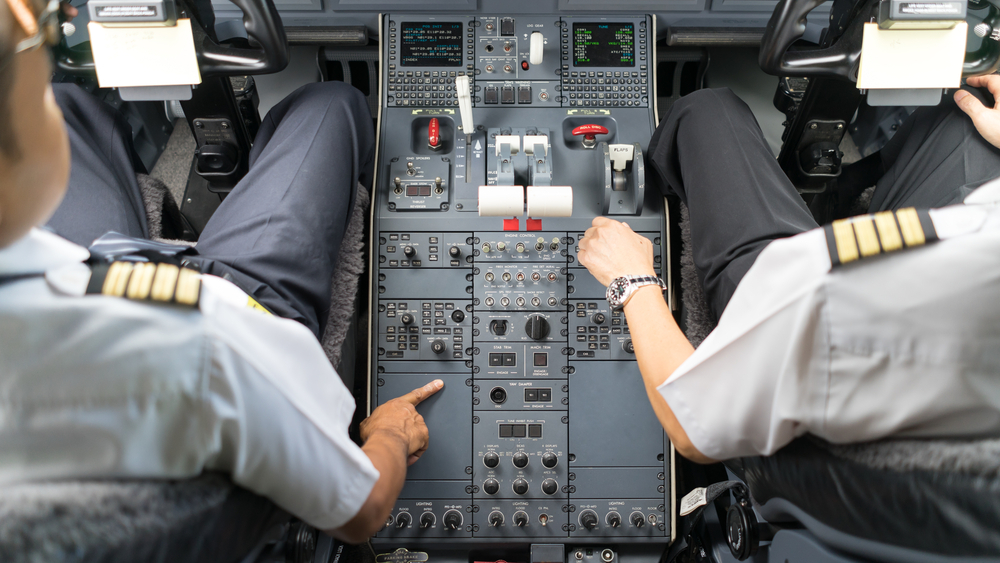 There's a high level of trust we put in airline pilots when we fly on a plane. The thought of being in a car with an intoxicated driver is frightening enough, but flying in a plane with a pilot who's drunk or high? It's a scenario that's terrifying to imagine, even though when we're on a plane, we have no idea whether the pilot is sober or not before we take off.

Even if you're not a commercial pilot, flying in a plane intoxicated is incredibly dangerous. CNN once reported that 40% of pilots who flew in noncommercial airplanes had medication in their system, like antihistamines and heart meds, which can make you drowsy. This was in addition to illicit drugs. The National Transportation Safety Board says that there has been a significant jump in recent years, and there is now more focus on the dangers of flying intoxicated than ever.

Operating a Plane While Intoxicated

If a pilot is caught intoxicated, they can be banned from flying for a year. There are already strong rules in place for pilots, including what's called the bottle to throttle rule. This means there have to be eight hours since your last drink before you're allowed to fly a plane. Some airlines won't allow pilots to fly for 12 hours after a drink, and younger pilots are advised not to fly for 24 hours after their last drink.

The blood alcohol level for pilots is also stricter than driving a car. Pilots have a legal limit of 0.04%, as opposed to the legal limit for driving, which is 0.08%.

In recent years, there have been a number of disturbing news reports of pilots flying intoxicated and having to go to rehab to address their addiction issues. This is one of the reasons why airline pilots are sent toma drug test center to be checked for alcohol and narcotics fairly often.

There are a number of reasons why pilots are susceptible to addiction. It's a stressful, demanding job. The hours can be long and grueling. Like being a truck driver, flying a plane can be a lonely job where you can spend long periods of time away from home. Additionally, like being a truck driver or a railroad conductor, you not only have to be very awake and aware at all times to prevent accidents, but you are also in a small, claustrophobic space for long periods of time.

In a report on pilots and substance abuse, one pilot told CBS News he flew a plane with nearly 60 passengers onboard while he was drunk. The pilot had either 14 or 19 rum and cokes in his system. He wasn't sure, but his blood-alcohol content was 0.13, which made him too drunk to drive, and three times the legal limit to fly. This pilot ended up the first to be convicted of flying intoxicated in the United States, and he was sentenced to 16 months in prison.

This is why mandatory drug testing for pilots is crucial, and why there should be a stronger spotlight on pilots and self-care. As an FAA executive told CBS News, "Pilots are just like all people; they have some of the same shortcomings that any of us could have. There are lots of things that initially might disqualify you from being a pilot, but with proper care and treatment, with proper rehabilitation, you can return to the flight deck. 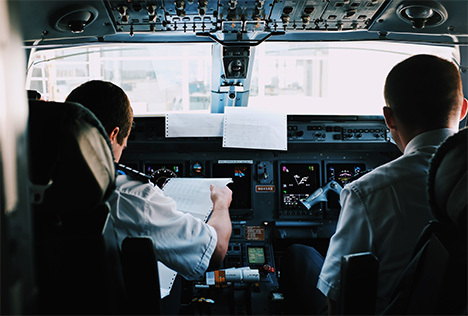 Drug and alcohol abuse can be devastating for the workplace, making it crucial to work with a third-party company that can help keep your business substance-free. US Drug Test Centers will make sure you're DOT-compliant so that you can focus your attention where it's needed: on running your business. We'll train your designated employer representative (DER), manage your random testing, and always ensure results are accurate by verifying them through a medical review officer (MRO).

Drug testing is quicker and easier than ever when you do it with US Drug Test Centers. We have more than 20,000 locations all around the United States, meaning testing is never more than a few miles away. Contact us today for more information, or simply schedule an appointment online.