Drug Testing in the NFL 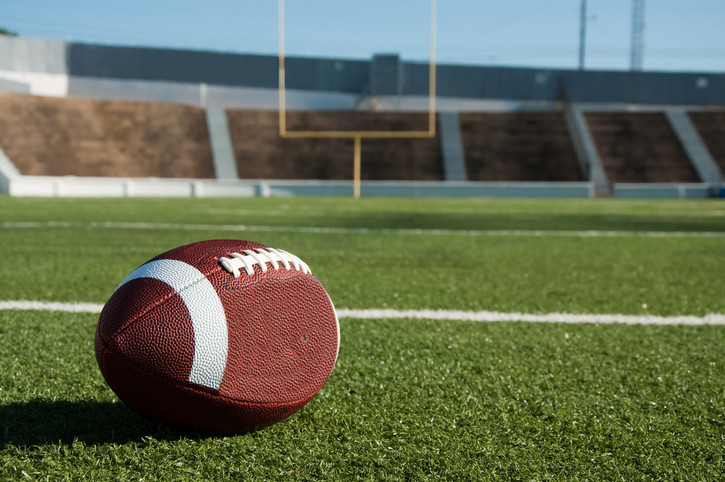 There is a long history of the use of anabolic hormones and other performance-enhancing drugs within the halls of most professional sports, and American football is no exception. Indeed, the NFL has been giving random tests to its players for quite some time, starting in the 1987 season.

Performance Enhancing Drugs in the NFL

While there are no direct studies, it's apparent from the information available that professional football players have been using performance-enhancing drugs since the late 1960s. In fact, some former players have attested that at least half of the players in the 1980s were using some sort of anabolic compounds. They're used to increase mass and power, and it's rumored that for a time, nearly everyone was engaged in the use of the drugs.

Anabolic hormones give players an unfair advantage on the field, primarily through allowing those using them to get much larger than their normal genetic potential would dictate. They can also pose a danger to themselves both on and off the field, as the increased hormone levels can increase aggression.

While the most extreme cases are quite well known to the public, including instances of "roid rage" these are usually attributed only to extremely high-dose usage. Even with more moderate usage, they almost invariably lead to heart problems and hypertension. In addition to the usage of anabolic compounds, modafinil and amphetamine have both been used by players looking for an edge in awareness and energy.

The list of performance-enhancing substances which are banned from player usage range from anabolic steroids to other reputedly anabolic compounds, and even cover stimulants and possible masking agents.

The BALCO scandal is an indication of the amount of effort that goes into players keeping a competitive edge with chemical assistance. The Bay-Area Laboratory Co-operative was originally a supplement store run by Victor Conte.

He also offered sports health services to help athletes determine where there were deficiencies in their diet that could be covered by nutritional supplements. It appears that he was largely self-taught and promoted his services for dramatically improving the health and performance of the athletes under his care. 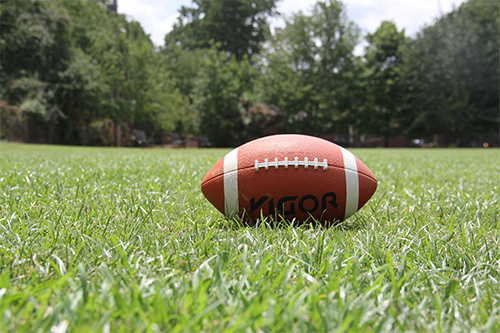 Most of the supplements he peddled were actually performance-enhancing drugs, which were either not tested for or were fairly untraceable due to a novel form of transdermal application. This allowed many players to take substances which were effectively banned without being caught. These drugs were sold by BALCO from 1988 to 2002 when a federal investigation shut them down. In the process, many professional athletes were effectively "outed" for their use of the compounds. As a direct result of the scandal, Major League Baseball began their own testing protocols in order to ensure that their players weren't using steroids or stimulants banned by the league.

The penalties for recreational usage are fairly mild, mostly entailing more testing. If 90 days pass without another positive result, the individual will be let off. There are two more "stages" in the punishment system they utilize which will lead to progressively stricter penalties including suspension.

Performance enhancing drugs are considered to be against the spirit of the game and will result in an immediate suspension for four games. A second offense will remove a player from the field for the entire year.

There is no exemption for unknowingly taking the drugs in question, for instance in supplements which do not properly list their included compounds. This means that supplement use as a whole within the league is officially discouraged.

In recent years, some criticism has come about due to the testing policies. These have come from both players who feel that the"random" tests aren't quite as random as they seem and those who see loopholes within the testing that can be exploited. One of the primary issues was the lack of the inclusion of testing for diuretic compounds which can be used to easily evade standard testing protocols.

Overall, the NFL's program seems to have been having most of the intended effects and only 3% of players surveyed admitted to using performance-enhancing compounds.

While there is no perfect solution, the NFL has made great strides in protecting its players from the possibly debilitating effects of performance-enhancing drugs through their policies. The fight against them helps to ensure an equal playing field and safety in the sport.