The Difficulties of Fighting Heroin Addiction 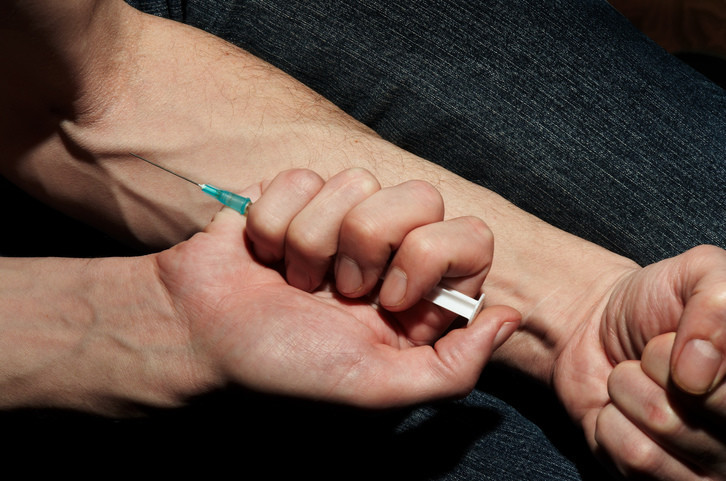 It's no secret that the United States is currently in the middle of an absolute opioid crisis. While heroin use rates had fallen for quite some time, the drug has seen a resurgence and is deadlier than ever as new designer opioids have entered the fray both as a cutting agent and in their own right.

The Progression From Patient to Addict

Many heroin abusers, if not most of the people currently using the drug, began as legal patients with prescriptions for painkillers.

It's no secret that the most commonly prescribed painkillers have an identical mechanism of action to heroin. Oxycodone and hydrocodone are frequent drugs of abuse and their over-prescription before a federal crackdown caused many issues.

The crackdown may have caused some of the problems, as addicted patients who had been doctor shopping and using the so-called "pill mills" for some time now had to contend with withdrawal symptoms. Cheap heroin couldn't have come at a worse time.

The drug seems to know no limits on age or demographic. Authorities have seen overdoses and problems with people ranging from their teens to the elderly. This makes it harder to crack down on than ever before. The primary users may not be in the system just yet, as it seems that they come from the rank-and-file of people who were previously given legal prescriptions as opposed to those already inclined to criminal behavior.

This makes combatting the drug hard, as there is no one demographic that can be investigated.

Overdose Rates on the Rise

There has been an increase in overdose rates all across the nation in recent years. It's a complicated problem and not one which will be solved easily.

The overdoses are often fatal, and the problem itself is multifaceted. While stimulant drugs of abuse, such as methamphetamine and cocaine, are rarely implicated in overdoses, it seems that opioid overdoses are becoming almost common in recent years.

This is primarily due to the routes of administration. Heroin is largely used intravenously by addicts, which releases the entire dose of the drug into the system at once. The dosage difference between a "high" and a trip to the hospital or morgue can be minute, and the drug is infamous for varying wildly in strength from batch to batch. Stimulant drugs are generally smoked, even by the heavily addicted, and it's rare that someone will actually smoke enough to encounter a fatal overdose. 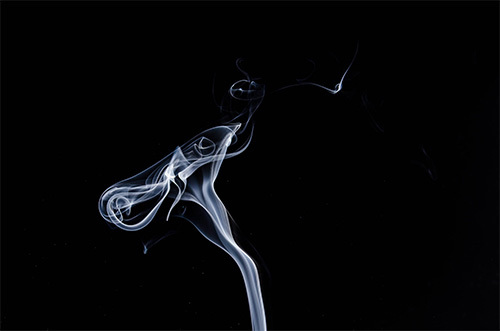 In recent years, there have been a number of designer opioids released onto the market and being mixed in with heroin as a "cut." Fentanyl and Carfentanil are the most common of these, and both are so potent that they're hazardous to those who work with them in a pure form.

Until recently, fentanyl was a rare cut, and every time it appeared, there would be a rash of overdoses due to the potency of the drug. Carfentanil is even more problematic since it's even more potent than fentanyl.

When Carfentanil is detected in a lab, it becomes a hazmat situation. Doses absorbed through the skin can be fatal. Both of these drugs have doses which are measured in micrograms, or µg, which means they are active in millionths of a gram.

When mixed with heroin a small amount, it can make a large batch of heroin several times its normal potency, and when an addict uses it, the results can be immediately fatal.

Missouri Takes a Stand Against ODs

The state of Missouri has recently allowed the opioid overdose treatment drug naloxone to become over-the-counter. In this case, both CVS and Walgreens pharmacies will carry the drug for purchase.

It isn't a cure-all, but it has saved the lives of countless people already and in many areas, it's become standard for both EMTs and police officers to carry doses for administration. It's still priced out of the range for many of those classically thought of as heroin addicts, but with the demographics of heroin use seeming to know no bounds, it should be able to save some lives at the very least.

The drug has been portrayed as an "easy-out" in some news media, causing critics of this and similar laws to wonder if opioid addicts won't just purposefully overdose with easy access to the drug.

Nothing could be further from the truth. The overall process is disconcerting for the addict, to say the least. Naloxone acts as a "blocker" for opioids by possessing a stronger affinity for the receptors utilized by the drugs. It binds to these receptors and essentially prevents them from interacting with opioids. It has little effect on those without opioids in their system, but it can precipitate withdrawal in those who are physically addicted to the substances within minutes, as well as reversing some the respiratory and cardiac effects which characterize an overdose.

It's a strong measure and one which is hotly debated in some areas.

The state as a whole seems to be making the move toward treating addicts as much as possible, treating addiction as a medical rather than a criminal problem — although it's certain that those who peddle the deadly drugs will still face prosecution when caught.

The heroin epidemic is very real, and measures are going to have to be decided upon to act against it in a prudent manner. It's a difficult drug to fight, especially as addiction to opioids isn't limited to the usual demographics for hard drug use and instead is distributed across the socio-economic strata of the United States.

It's hopeful that measures like those taken in Missouri can begin to take hold across the nation as a stop-gap measure to begin combatting the usage of these drugs and lower the death toll before a true solution can be realized. It's only a first step, but anything which helps to keep people alive is a truly great thing.