Truck Drivers and Drug Use: What's Going On? 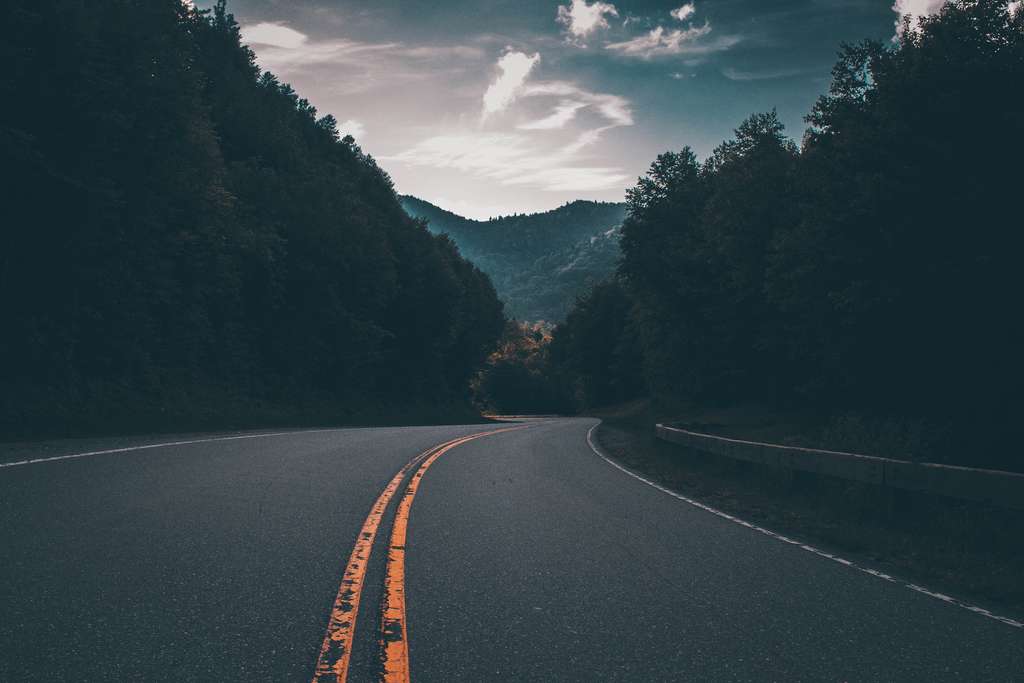 The American Trucking Association reports that there are approximately 3.5 million professional truck drivers in the United States, and they handle about 71% of the nation's freight. Around one out of every 15 workers in the country is employed in the trucking business, indicating that the industry is generally stable and profitable. However, it also comes with several cons, especially when it comes to drivers' health and wellbeing.

A truck driver's job involves a lot more than simply picking up and delivering cargo from one point to another. Their way of life includes starting the day incredibly early and ending it late at night. They don't have set working hours, but they're expected to work roughly 70 hours over an eight-day workweek.

Add to that the long hours of sitting in a small, confined space, the heavy bumper-to-bumper traffic, and the unpredictable weather conditions.

So, to other drivers on the road, it might seem like a simple and straightforward job. However, it involves a lot more than you might think.

Another challenge that truckers deal with is that they're paid by the mile. They often cover 125,000 miles a year (about 2,500 miles a week or 500 miles per day), and it's sometimes difficult for them to estimate how much they can make on their trips. As Cracked.com puts it, "You're paid by how far you go, not how much time you spend driving -- so if a shipment is late, or traffic is bad, you basically miss out on a big chunk of your paycheck."

They also have very limited time at home or with their families as they're expected to work up to 300 days a year. American Addiction Centers notes that the biggest concern truck drivers face is the loneliness that comes with the job. Some companies encourage their employees to keep some kind of human connection during their isolated hours or days on the road. However, a lot of them tend to resort to other methods — like drugs.

What Drugs Do for Truckers

The harsh and demanding conditions of professional trucking sometimes lead to the use of amphetamines, cocaine, and methamphetamine to become rampant among drivers. Science Daily reports 36 studies between the years 2000 and 2013 which concluded that truck drivers consumed mind-altering drugs to get through grueling shifts.

Drug use changes the way that you see things around you, and this can be especially dangerous for an individual behind the wheel. Drug use can lead them to drive faster than they should, to change and merge into lanes unpredictably, and to feel invincible when facing unfavorable traffic and bad weather.

And while some of us might have a second cup of coffee for a little caffeinated pick-me-up, truckers will sometimes turn to illegal substances instead. The mental stimulation from these drugs forces them to stay awake and alert in the midst of long and uneventful hours on the road. 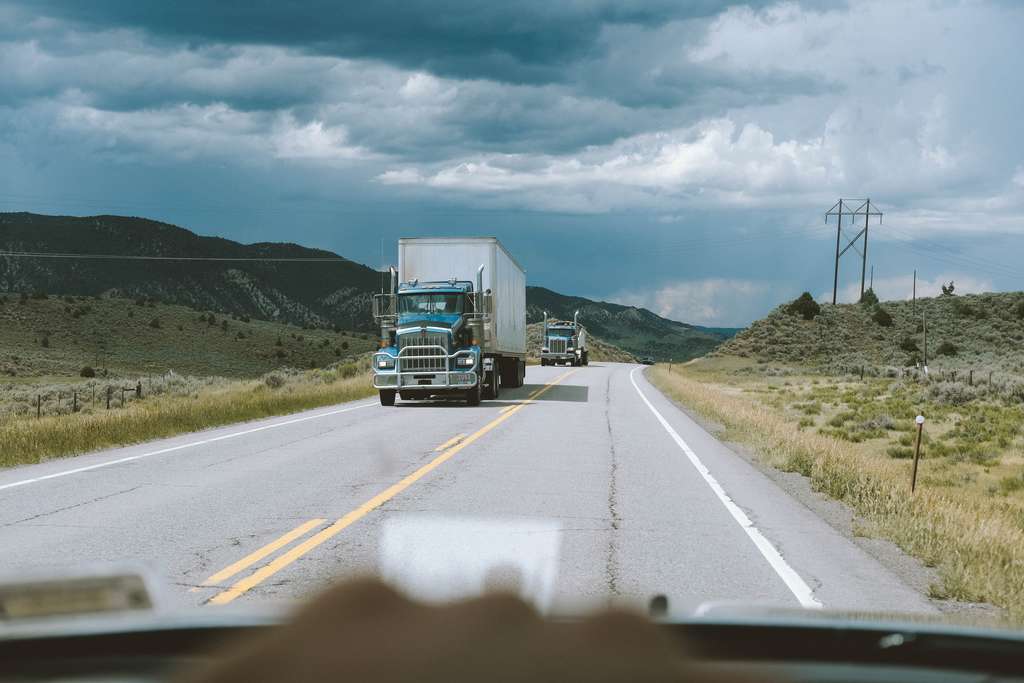 In a similar study published by Reuters Health, 30% of the drivers admitted to using amphetamines and about 8% of them tested positive. When asked, they said these drugs help them to stave off fatigue, boost their concentration, cope with long hours, take more risks on the road, and keep going even when they're feeling rundown.

Truckers' consumption of drugs is mainly to combat their poor working conditions and desolate nature of their job. However, the effects can pose an incredibly great threat to them and the people around them.

Amphetamine and other psychoactive drugs lead to agitation, aggression, hallucinations, hypertension, and drug dependence. These can also cause vertigo, paranoia and anxiety, increased heart rate and blood pressure, and a change in perceptions and reactions, which are dangerous on and off the road.

When the effects of the stimulants wear off, drivers can easily doze off while still behind the wheel and subsequently cause road accidents. Over the long term, the drugs cause cardiovascular issues, severe injuries, and even death.

What's the Solution to Drug Use Amongst Truck Drivers?

The answer to this conversation is a rather lengthy discussion that, truthfully, requires an overall change in the conditions of this profession.

Trucking companies and the transportation industry as a whole must keep a sharp eye on their employees to ensure that no illegal behaviors are happening. They should try to improve the drivers' working conditions, like capping the work hours and improving the compensation or benefits, to help minimize drug consumption.

In the meantime, though, US Drug Test Centers can help.

Companies should impose strict requirements on pre-employment screening and random or post-accident drug testing. They must also carefully monitor results and consistently update the requirements as necessary. 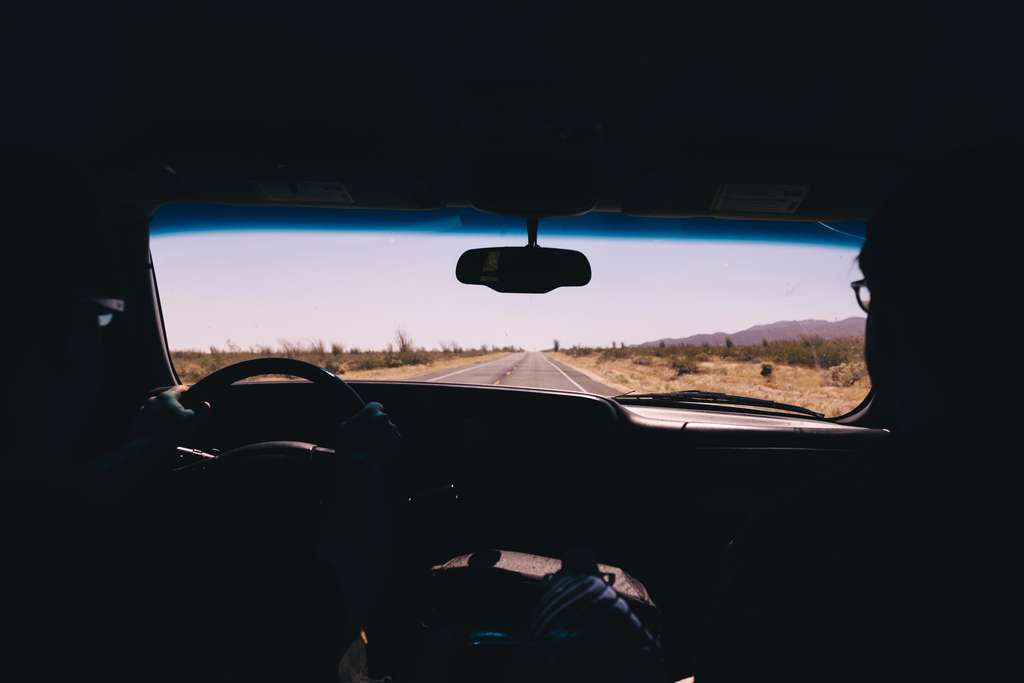 But it's a lot to manage on your own, and there's so much at stake. That's why it's beneficial to have a third party like US Drug Test Centers on your side. We provide DOT and SAMHSA-approved individual and employee hair, urine, and other specialty drug testing.

We also offer random drug tests and consortium management. We can guide you on local and federal laws as well as regulations by the Department of Transportation. US Drug Test Centers can provide drug-free workplace training to employees and assist in crafting your company policies or manuals on the matter. We also have certified Medical Review Officers (MROs) who can verify the results of the tests taken.

Drug and alcohol consumption is dangerous is any field and especially the transportation industry. It's not the drivers' lives at stake. It's also anyone they're driving, other people on the road, and pedestrians. That's why the DOT has such strict policies surrounding substance abuse, and why every worker in this field should take action to fight against drug and alcohol use while behind the wheel.

Indeed, drug usage by drivers is a sad and scary reality that trucking companies and the transportation industry face. But it’s not too late, it's never too late, to change the situation. That's why you should make it a priority to help alleviate this dangerous problem. Take the first step today and contact US Drug Test Centers today to learn more.