The Blameless Victims of Opioid Addiction 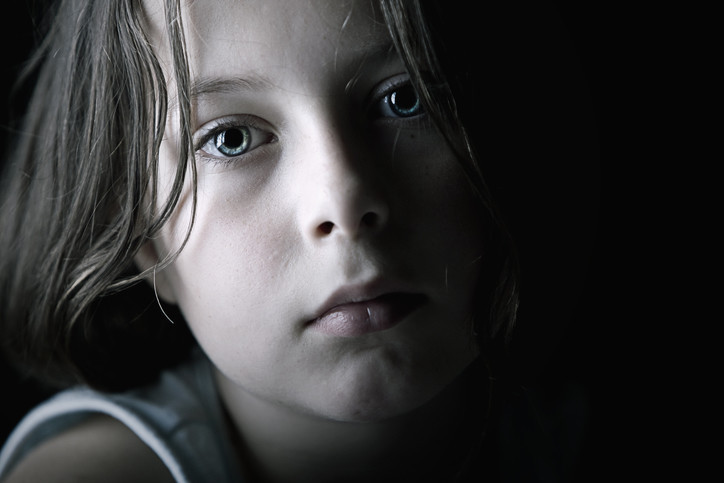 It's an unfortunate fact, but the United States is in the midst of a ferocious opioid addiction. The consequences of these drugs don't only affect the addict but everyone around them as well, and in many cases, this includes their children. These blameless victims serve as a testament to the dangers of addiction and will sometimes be left with lifelong problems resulting from their parent's behavior.

Children with parents in active addiction suffer from higher rates of abuse and negligence. Opioids, in particular, seem to heighten this terrifying aspect of life for their children. The drive to use can often become more important than anything else in the addict's life as they descend into addiction, and the resulting negligence spreads from themselves to their children quite readily.

This means that the parents are consistently high in a nearly comatose state, which is terrifying for young children. An example of negligence ranges from no food in the house and past due bills to litter strewn through the house as the children's parents seek their high to the exclusion of everything around them. This causes the parents to be unreachable even when they're in the same room. Those with addiction problems aren't only negligent to their children and family but are also more inclined to be violent.

The witnessing of some of the lifestyle afflictions that can accompany heavy cases of addiction only worsens matters, taking a serious toll on the child's mental health. Cases of post-traumatic stress disorder and other anxiety disorders are common in cases where the parents did not directly abuse their children.

A constant cycle of abuse and neglect leads to different issues in adulthood. Those who remain with their parents until they are of legal age tend to fall into the same troubled lifestyle as their parents. In the most extreme cases, abandonment of children can occur, leaving them in foster care or adoption.

There are difficulties faced by children who are born from actively using mothers. These children risk being born addicted to substances, and in the case of opioids, this can even extend to a child being born with physical habituation to heroin or whatever the drug of choice may be for their mother.

The medical term for this is Neonatal Abstinence Syndrome (NAS) which is a group of problems that occur in a newborn who was exposed to addictive opiate drugs while in the mother's womb. Children born with this difficulty face their first few months of life with seizures, vomiting, hyperactive reflexes, and more.

Essentially, these children go through withdrawal symptoms as soon as they are born.

These children also show some developmental difficulties, including much higher rates of drug and alcohol abuse as adults when compared to children who were not born with this issue. 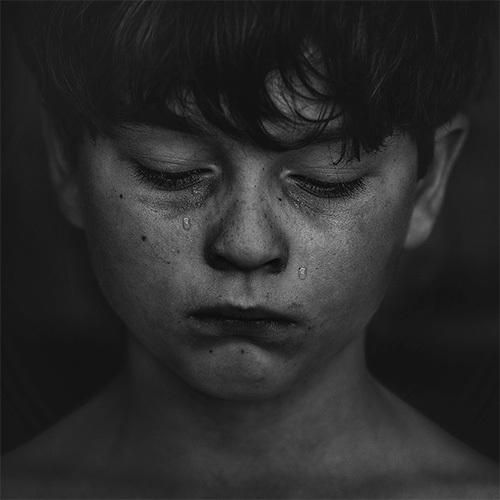 The problem of NAS is growing as opioid addiction becomes more and more rampant across our nation. Easy access to cheap heroin is one of the driving causes with many people who were "casual" abusers of pain pills. It's much cheaper, and easier, to acquire heroin as their habit grows in scope.

The Loss of Parents

Opioid overdoses are on the rise, and quite frequently they have a fatal outcome. They can come in many forms but are generally more of a risk for those who use street heroin intravenously. There is quite often a group of deaths close together and often these can be traced back to a single source of the substance.

The common perception is that something "pure" hits the market and causes many people to overdose, but more often the case is that a laced product has hit the local black market. Fentanyl and other extremely powerful synthetic opioids are the most common culprit.

Opioid addiction is an insidious disorder and the country is likely going to see more and more of it before things get better. Addicts don't only harm themselves. Quite often, they leave their children with a legacy of abuse, negligence, and death. It's an unfortunate reality, but one that we must be aware of in order to have any chance of improving the situation.