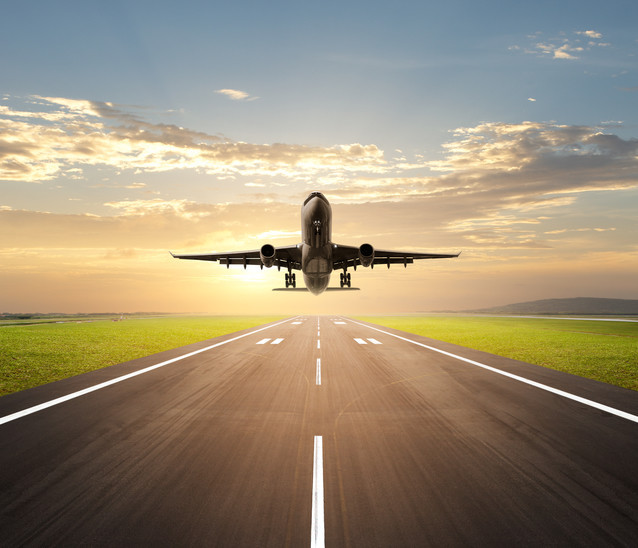 Air traffic controllers are responsible for maintaining organization and structure within our airports. Their duties include issuing pilots with landing and take-off instructions, and monitoring and directing the movement of aircraft in the air and on the ground using computers, radar, or visual references. They also control all ground traffic at airports, including airport workers and baggage vehicles.

By accepting control of incoming flights and transferring control of departing flights to traffic control centers, they manage communications. Additionally, they provide pilots with information regarding runway closures, the weather, and any other important information. Lastly, they are also responsible for alerting airport response staff if there is an aircraft emergency.

A police investigation in November 2016 revealed that two air traffic controllers at the Boise Airport tower were not tested for drug use until four days after an incident led to the loss of communication at the tower. On Saturday, November 19, 2016, emergency medical helicopters confirmed that communication between pilots flying in the area and the tower was lost. The Marketing Manager for Boise Airport, Sean Briggs, informed KBOI 2News that airport officials were unable to communicate with the tower at 2:30 a.m.

Airport operations reacted by asking the police and fire department to check if all was well at the tower. Air St. Lukes confirmed that at the time, they had two helicopters flying and that all communication was indeed lost with the control tower. Their pilots radioed in and communicated their intentions but received no response from the control tower. Talking to KBOI 2News, Idaho Helicopter said that temporary disruption in communication does occur at times but there are procedures to be followed under such circumstances. Their pilots followed these procedures without incident. 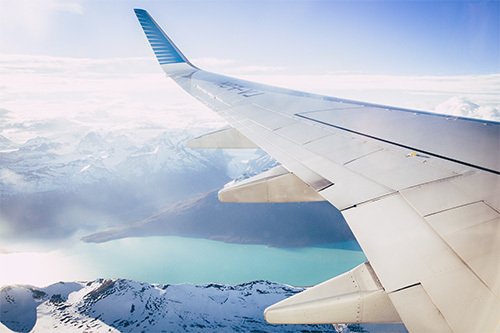 According to a police report, the officers were directed to the elevator by a man once they entered the building housing the control tower. The man then opened what looked like a personal locker in a hallway on the opposite side before joining the officers in the elevator. Once they reached the tower cab, the man loudly announced to his colleague that the cops were around. The police reported that they smelled what was most likely the smell of marijuana in the tower but they were unable to find physical evidence of marijuana, leading to no arrests.

The Boise Guardian reported that the air traffic controllers appeared as though they had just woken up, as described by the police, and were sharing a pizza. They kept telling the officers that everything was "just fine" and grinned even as the officers tried reminding them of the significance of their air traffic control duties. They also kept downplaying the seriousness of ignoring aircraft radio calls.

Without evidence of marijuana in trash bins or any open areas, the police could not arrest them.

Boise Airport made the FAA management aware of their concerns after the two air traffic controllers, who had scheduled days off for the next two days, left. The employees were, therefore, drug tested on November 23, 2016, four days after the incident occurred. The FAA was also furnished with the incident report by the Boise PD (BPD) report. Gregor says that the FAA was made aware of the occurrence of the incident before being furnished with the police report. 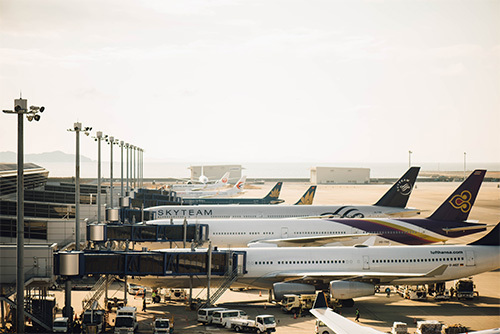 When asked why the drug tests were not performed sooner (when the FAA was informed of the allegation) by KBOI 2News reporter, Jeff Platt, Gregor responded that based on the circumstances, a judgment call was made.

This judgment call most likely altered the drug testing results according to the lab manager of United Drug Testing in Boise, Chris Grisaffi. Under federal guidelines, the FAA cutoffs for marijuana are 50 nanograms per milliliter while other employers may have a zero-tolerance policy to marijuana or cutoffs of as low as 20 nanograms. The manager added that it was worth noting that a strong joint of marijuana packs around 200 nanograms and that the half-life of marijuana is 24 hours. 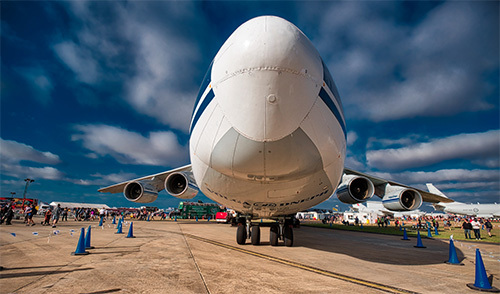 The mission of the FAA is to provide the safest and most efficient aerospace globally. It's responsible for regulating all aspects of civil aviation in the USA inclusive of constructing and operating airports, managing air traffic, aircraft, and personnel certification, and protecting US assets during reentry or launch of commercial space vehicles. The association said that it would not comment on any disciplinary measures that could or could not have been carried out against the air traffic controllers in question. It's hoped that such an incident does not occur again.