The Downsides to Not Drug Testing Employees 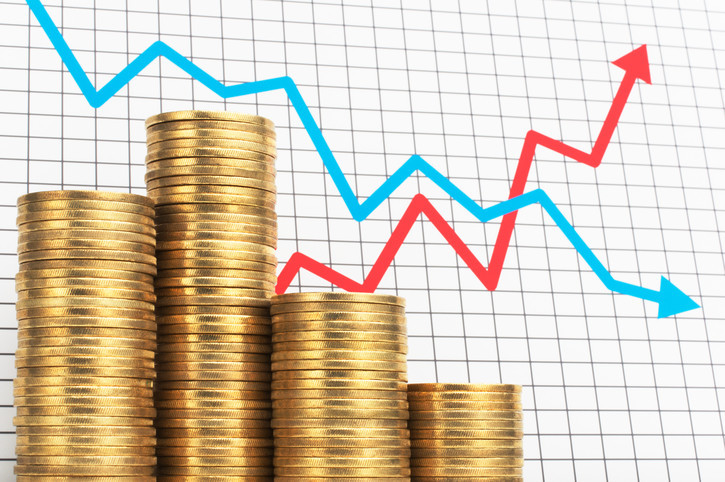 Drug and substance abuse in the workplace is a major concern for all employers. According to research, drug use by employees costs businesses billions of dollars yearly in lost productivity and increased spending on insurance and healthcare. The National Survey on Drug Use and Health (NSDUH) released data in 2014 indicating that 13.2% and 10.6% of part-time and full-time employees respectively above the age of 18 have admitted to using illicit drugs on a monthly basis. The employees admitted that they would hesitate to seek employment or work for employers who conduct pre-employment and random drug testing.

Drug Use by Employees is a Costly Affair for Employers

The Substance Abuse and Mental Health Services Administration (SAMHSA) also released data showing that employees on drugs are more than 2.5 times more likely to be absent from work for at least eight days annually compared to those not on drugs. They pose a higher risk (3.6 times higher) of getting involved in an accident at work and have a higher (five times higher) chance of filing a workers' compensation claim. Employee drug use is, therefore, a very costly affair for employers.

Given the extra cost associated with employees on drugs, employers have turned to drug testing to help protect their businesses.

When Drug Testing Should Occur

Most employees are drug tested pre-employment. This ensures that employers don't hire individuals using drugs. Drug use dependency has many negative effects at the workplace.

Random drug testing has come in handy and is recommended people in safety-sensitive job positions. This protects not only the employer and the individual being tested but also all of the people in their work environment.

Post-incident drug testing has also spared employers from liability attached to employees who get injured while under the influence of drugs in the workplace. When litigation is involved, the employer absolves themselves from any form of responsibility. If an employee has to be drug tested on the basis of reasonable suspicion, the "reasonable suspicion" should be clearly defined beforehand. It should give objective factors and any other information relevant to the workplace. 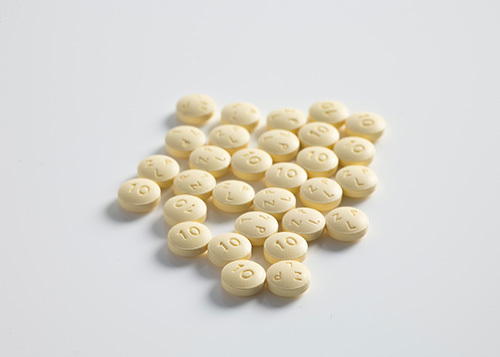 The Downsides of Not Drug Testing Employees

An employee under the influence can't provide their 100% effort. They're likelier to make mistakes with their daily responsibilities, which could end up costing the employer.

2. It Places Employees and Customers at Risk

Not only do employees on drugs present a danger to themselves, but they also put other employees and customers at risk. This can happen in any type of business but is especially relevant for companies that word under the Department of Transportation (DOT). Truckers on crowded highways and drivers entrusted with safely taking their passengers to their destinations are a serious risk when under the influence.

Healthcare is one of the most expensive services across the world, especially for employers. Employees on drugs can injure themselves and colleagues in the workplace, which has been shown to increase the medical expenses for the average employee by four times. Such a scenario would result in unsustainable health care costs for any employer.

Additionally, some state compensation costs for workers deny coverage of any injuries resulting from drug or alcohol abuse. The only way employers can benefit from such laws is by conducting drug testing.

4. It Encourages Drug Use by Employees

Anyone who knows that a potential employer does not conduct pre-employment or random drug testing once one is employed will generally not feel at risk of losing employment because of drug use. This doesn't give employees an incentive to refrain from illegal drug use. Additionally, by doing testing, employers are able to facilitate the rehabilitation of employees who have a drug dependency problem. This situation encourages the employee to face their drug abuse problem.

If employers do not drug test their employees, employees will freely continue their drug use, and those addicted to the drugs will not feel pressured to kick the habit because there is no risk of losing their jobs.

5. It Negatively Affects the Community

It's the social responsibility of all businesses and companies to give back to the community around them in one way or the other. By conducting drug testing, companies are able to play their part in building and contributing to the social environment around the community they are in. They do this by ensuring that potential drug users in their employ lead healthy and safe lifestyles.

Due to both the resignation of employees using drugs as well as their involuntary removal from the company, drug use in the workplace increases the rate of employee turnover.

There certainly are dangers involved when you fail to drug test your employees. US Drug Test Centers can help.

And so much more! Contact us today or schedule an appointment online.