Staying Sober During the Super Bowl 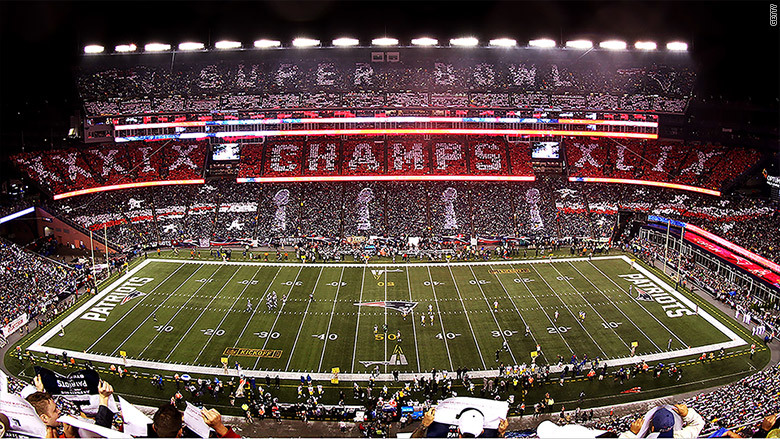 One of the most challenging days of the year for those practicing sobriety is the Super Bowl. With this year's game coming to Minneapolis, the state is taking steps to try and keep the giant sporting event sober and safe.

As CBS reports, the Department of Public Safety in Minneapolis has released their DWI numbers from November 22 to December 3. 2,656 people were arrested for allegedly driving under the influence, including a woman who was busted twice for DWI on both Christmas Eve and New Year's Eve.

With these figures in mind, the Department of Public Safety is urging people to make sure they have sober rides for the Super Bowl. Mike Hanson, from the Office of Traffic Safety, told CBS, "If you plan on drinking, make a sober game plan." The message is simple and straightforward: before you check out the big game or head out for a fun evening that may include alcohol, make plans ahead of time and line up a sober ride.

With the Super Bowl, there will be a million people coming into Minneapolis. The Department of Public Safety reminds everyone in a commercial to be safe and plan ahead of time if they're going to party. The goal is to spread the message as far and wide as possible and keep everyone safe.

What Alcohol Does to Your Body

Certain types of alcohol (like wine) do have their benefits, but this doesn't apply when you've consumed more than what your body can handle. And it certainly doesn't apply when it comes to consuming alcohol and then getting behind the wheel of a car. 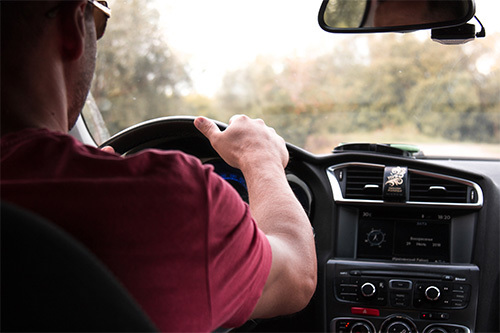 Alcohol is a drug. In fact, it's considered the most commonly used psychoactive drug in the world. Unlike most illicit substances, this depressant is widely available and very accessible — which is why it's so easy to lose oneself in it.

Before you grab that ice-cold bottle of booze, think about the consequences. Alcohol doesn't just cause danger to the inebriated. Its effects can also lead a person to do things that he or she otherwise wouldn't attempt when sober, which might affect the people around him or her.

For instance, statistics show that alcohol is a factor in 40% of all violent crimes today. Drinking too much of this drug can cause impaired judgment and loss of inhibition. To put it simply, it's hard to control yourself when you're drunk. This can lead even the most upright person to do questionable deeds. Ever recall somebody doing embarrassing things under the influence of alcohol? There are many whose lives were ruined by a mere night overindulging in the substance. 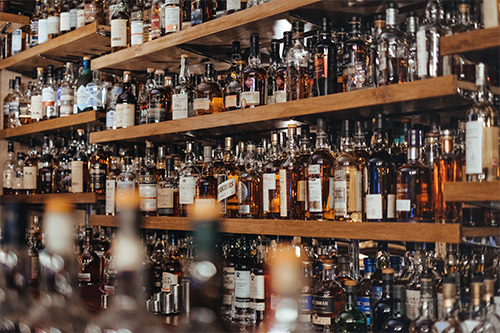 Here are other harmful effects of drinking too much alcohol.

Alcohol abuse, when not treated at an early stage, can progress to alcohol dependence or alcoholism. This is a serious disease. It's characterized by a strong craving to drink, loss of control when drinking, withdrawal symptoms, and a high tolerance to its effects, which causes the person to consume more just to feel that familiar and addicting buzz. 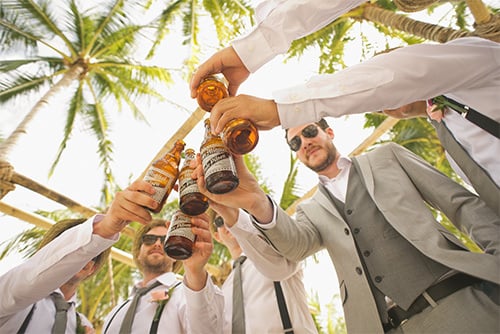 If you or someone you know is suffering from alcohol dependency, it's best to seek professional help. Alcohol detoxification has greater risks than most drugs. When attempting to stop heavy drinking, medical detoxification — with the proper guidance — is recommended.

If you need help keeping alcohol out of your personal life or your place of business, contact US Drug Test Centers today for help. We can assist you in all matters of drug and alcohol screening. Plus, we have more than 20,000 locations all across the United States. We're never more than a few minutes away. Keeping your environment drug- and alcohol-free has never been faster, easier, or more convenient.