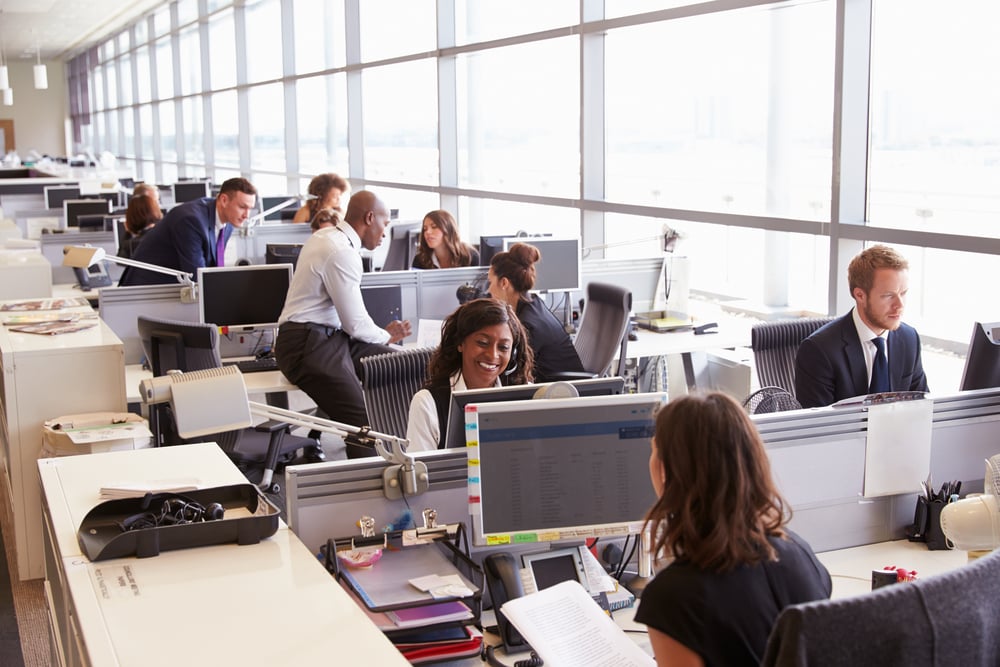 Employee drug testing in the United States has grown steadily over the last 30 years.

Employees in federally-mandated and specific safety-sensitive industries, such as hospitals, schools, and the transportation sector, have been required to conduct drug testing since the Drug-Free Workplace Act 1988 and the Omnibus Transportation Employee Testing Act 1991.

Although drug testing is not mandatory in the general workforce, it's now widely regarded as a standard business practice implemented across many sectors. Employers screen both prospective and current employees to proactively protect their organization and the public against the impacts of substance abuse.

According to a 2016 research paper, published in the Journal of Toxins, approximately 80% of U.S corporations conduct drug testing in their workplace. The practice is even more apparent among larger businesses, with 97% of Fortune 500 companies running a drug-free workplace, according to a recent survey conducted by the Society for Human Resource Management (SHRM).

Workplace drug tests are performed for several reasons, including:

To protect the general public and increase health and safety within the transport sector, the U.S Department of Transportation began conducting DOT random drug and alcohol tests in June 2017. Employees in federal aviation, railroad, motor carrier, transit, and coast guard sectors are subject to random drug testing at a rate of 25% and random alcohol breath testing at a rate of 10%. Rates increase to 50% for employees in railroad and pipeline maintenance positions.

According to the Substance Abuse and Mental Health Services Administration (SAMHSA), 6.3 million DOT drug and alcohol tests were conducted in 2015, with a positive annual rate below 2%. 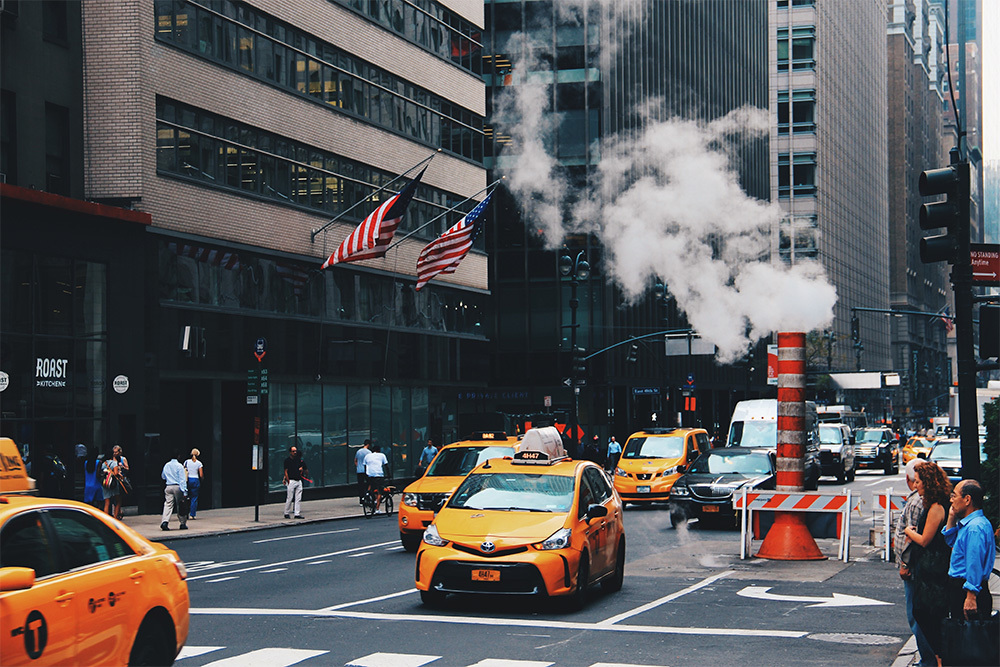 Prevalence of Drug use in the U.S Workforce

According to drug test results dating back to 1988, drug use has been steadily declining in the U.S workforce over the last decade. However, the number of U.S. workers testing positive for illegal drugs rose to a 10-year high of 4% in 2016, according to research. Quest Diagnostics examined more than 11 million drug tests and found that workers testing positive for illicit drugs increased by 5% between 2015 and 2016.

According to data from pre-employment tests in the general U.S. workforce, positivity rates for the following specimens in 2014 were:

Why is Drug Testing So Widespread?

Businesses across America are implementing drug testing to increase the overall health, safety, and productivity of their workplace. Drug abuse costs American companies an estimated $276 billion each year in lost productivity and healthcare costs. According to the 2014 National Survey of Drug Use and Health, 13% of part-time employees and 11% of full-time employees report using illicit drugs regularly. Also, research from Substance Abuse and Mental Health Services Administration (SAMHSA) indicates that drug-using employees are 2.5 times more likely to be absent and 3.6 times more likely to be involved in a workplace incident.

American businesses recognize the need for employee drug testing and acknowledge its effectiveness. Since companies began implementing drug testing in the 1980s, employers have watched drug use among employees' steadily decline. Organizations have also reported improvements in workplace morale and productivity, along with fewer accidents, absenteeism, and turnover according to the National Institute of Drug Abuse.

Keeping your workplace drug-free is a huge responsibility, and it's one you shouldn't have to do alone. When you work with US Drug Test Centers, we help you manage everything from building your drug-free workplace policy to training your staff to selecting employees for random testing.

For more information or to get started, contact us today.