Can You Fail a Drug Test Due to CBD? 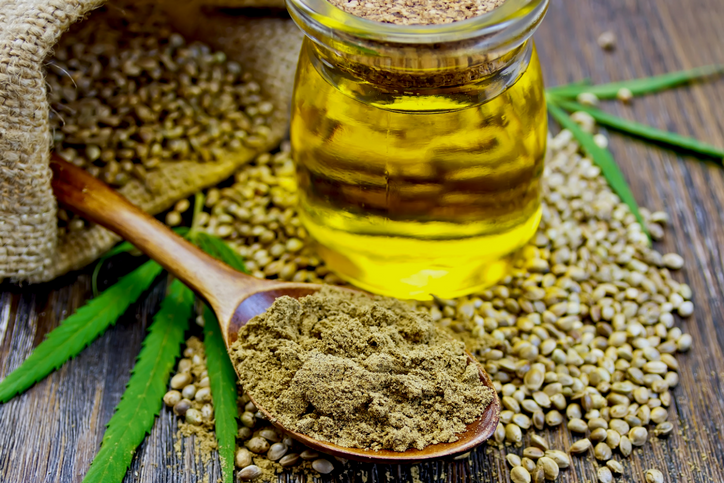 As the medical marijuana industry continues to leave its footprint on the field of medicine, science — and the general population — are exploring new ways of experiencing it. Cannabidiol, or CBD, has stepped into the spotlight as a highly-regarded form of alternative medicine and has gained much traction in the medical marijuana industry. Furthermore, its list of benefits is no longer purely hypothetical. A growing body of research is finding that CBD could be highly beneficial to treat certain medical conditions. That doesn't mean it's workplace-friendly, though, which leads to the question: Can you fail a drug test due to CBD?

CBD is a cannabis compound that many claim has medical benefits but without the feeling of being high — something that happens as a result of the THC in marijuana. However, in typical CBD products, there is no THC.

In fact, CBD can actually counteract the psychoactivity of THC. This makes it an appealing alternative for treating issues such as:

It's a suitable option for people who want to take advantage of its healing properties without getting "stoned" or resorting to traditional pain medication. It's a welcome alternative, considering our country's current opioid epidemic. 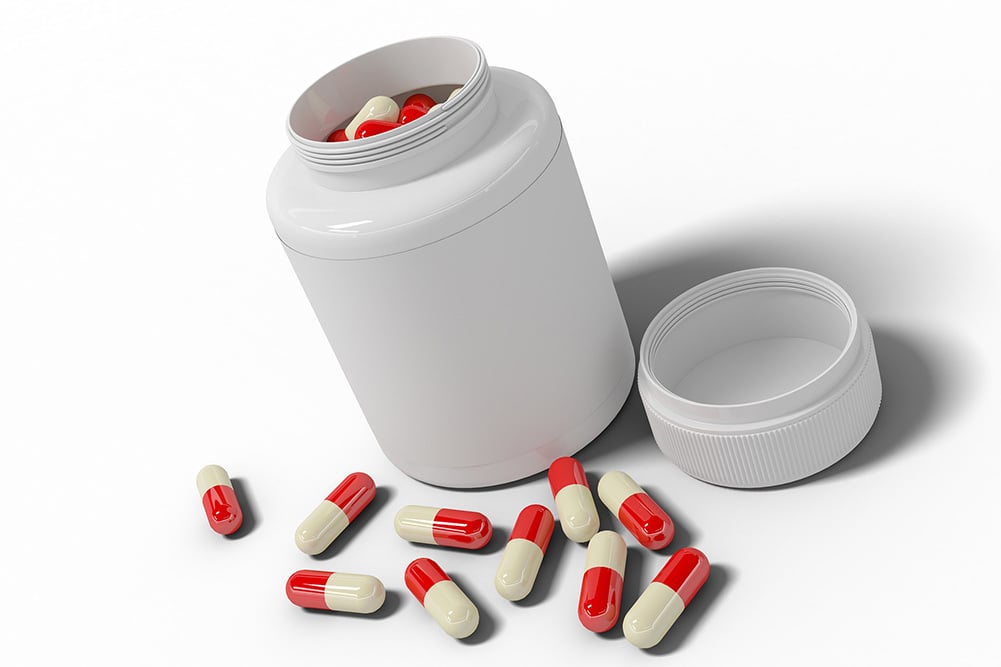 It's even being explored for its anti-cancer properties — although to be clear, this research is still very much in progress.

Further adding to its trustworthiness is the fact that science has suggested CBD can safely be consumed even at high doses. People are giving it to their dogs and taking it for common needs like hair, skin, and nail health. More and more, CBD is becoming as common in people's pantries as their daily multivitamin.

The Popular Consumption of CBD

CBD can be sourced from marijuana or hemp. In many cases, the oil is extracted to be consumed as a liquid, made into pills, or mixed directly into food. Some people prefer to consume it through vaporizer pens, which — because you're inhaling it — offers a more or less immediate reaction. (Important to note, though, is that vaporizer pens can carry their own downsides.)

Others prefer to use it topically — for example, with CBD salves or creams that are applied directly to the body. This is a particularly interesting approach because since dermal absorption can't produce psychoactive side effects, even if there is any THC present in the CBD, you still won't feel high.

Can You Fail a Drug Test Due to CBD?

What does all of this mean for drug testing in the age of legal marijuana? Managing a drug-free workplace is becoming increasingly challenging for employers. Individual states are legalizing the use of marijuana for medicinal and sometimes even recreational purposes. However, it's still up to employers what they will and will not tolerate in the workplace. It can understandably be confusing trying to understand your rights as an employer along with your employees' rights.

Where does CBD fit into all of this? As it turns out, it's a much more simple and straightforward answer than marijuana.

Again, it points back to the fact that CBD doesn't get you high. According to Quest Diagnostics Director of Science and Technology, Barry Sample, CBD likely won't show up on a drug test: "If the product contains only CBD and has had the THC removed, then an individual being tested would not be expected to test positive for marijuana or marijuana metabolite." In other words, marijuana drug tests screen for THC, not CBD.

This is an important point, because CBD is still widely taboo, as people assume it's the same as marijuana. However, because it doesn't bring that kind of high, people who use it aren't actually impaired. Thus, the risks that drug use brings simply aren't there.

According to the Substance Abuse and Mental Health Services Administration (SAMHSA), the recommended cutoff level of THC is 50 ng/mL to pass a drug test. Most employers and legal services prefer to use SAMHSA-certified labs as the standard since it's more likely to hold up in court. 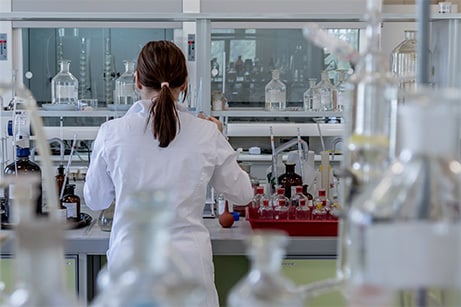 Most hemp oil or CBD products are usually sold with much lower levels of THC (compared to marijuana), so most CBD consumers won't have trouble passing a drug test. For those using extremely high levels of CBD or hemp oil (over 2,000 mg per day), it's possible, though unlikely, that this could produce a "false positive" result on a drug test. Even then, a follow-up test can provide more conclusive results.

While research has shown that it's unlikely that CBD products alone would lead to a positive result on a drug test, it's important to note that CBD was found to interact with the body's metabolism of certain compounds. What this means is that CBD users who also use marijuana may actually show higher levels of THC for a longer period of time than when using marijuana alone.

So, it would seem that CBD alone is not enough to raise any red flags on a drug test; although, if you'd prefer to err on the safe side, refraining from taking even CBD if you're expecting a drug test is likeliest the best approach.

Understanding federal and local laws and trying to protect your workplace without infringing on your employees' rights can be a big undertaking. We can help. Maintaining a drug-free workplace all starts with having a bulletproof drug-free workplace policy. Whether you don't have one at all or have one that could be improved upon, working with US Drug Test Centers can help protect you and your team.

We'll help you address tricky questions such as:

We can also help you manage all aspects of your drug-free workplace using our cloud-based software. Plus, with more than 20,000 locations nationwide, you'll never have to drive more than a few miles before you find us. Drug testing has never been this convenient.

US Drug Test Centers is an industry leader in providing nationwide drug testing solutions for individuals and employers alike. To learn more about drug testing services, specialty drug testing, or to find a drug testing center near you, contact us at 866-566-0261 or order a test online.