The Effects of Adderall Abuse 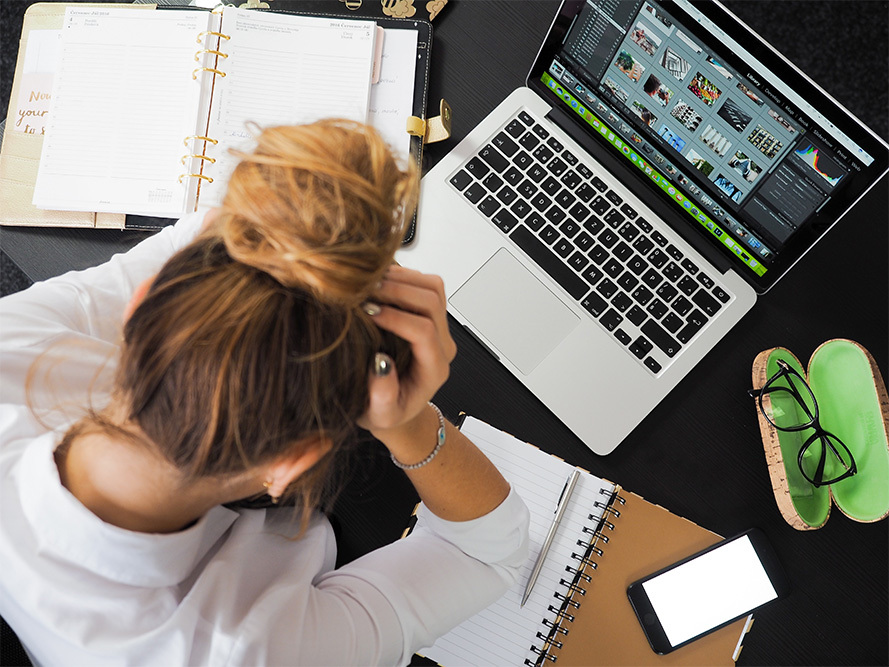 Adderall is a brand name of a medication that contains amphetamine and dextroamphetamine. Used for treating attention deficit hyperactivity disorder (ADHD) and narcolepsy — a type of disorder characterized by excessive daytime sleepiness and uncontrollable sleep attacks — Adderall is a prescription drug designed to improve focus and control behavior problems. This medication is considered a stimulant and may temporarily increase alertness and energy levels which, unfortunately, is one of the reasons why people abuse it. Amphetamine or Adderall abuse is widespread in the general population (1). This article lists the effects of Adderall abuse and the reasons why people should prevent it.

Unlike most illicit drugs, Adderall abuse is often not done for recreational purposes but for improving work performance. For this reason, some people assume that taking the substance without a proper prescription is not as dangerous. This, however, is untrue as Adderall is highly addictive. Adderall abuse can cause a number of health and mental problems that may worsen with prolonged drug use. Below are the common ways people abuse Adderall.

As a Study Drug

Adderall abuse is especially prominent among college students, due to its concentration-enhancing effect. Most of them feel that the drug is similar to drinking coffee and use it to boost focus and to help them stay up later to study.

The temporary effects of Adderall can be tempting to people working long hours. Some use it in the workplace to help them stay up and work late.

One of the effects of Adderall abuse is a loss of appetite, and this makes it appealing to people who want to lose weight and look thinner. 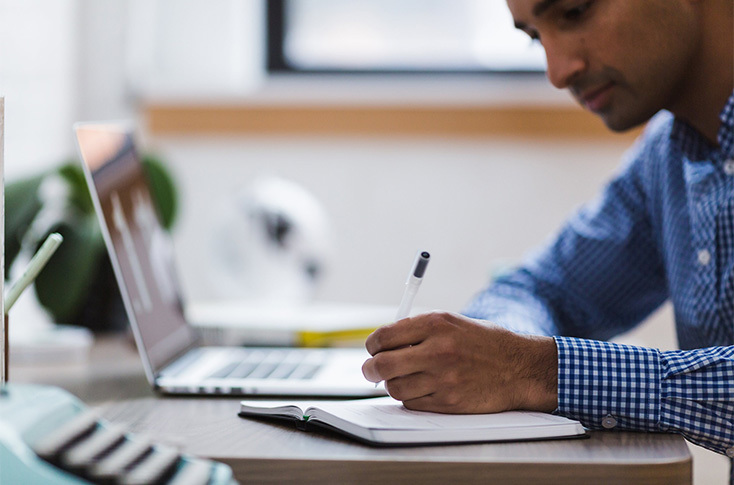 The Effects of Adderall Abuse

Adderall abuse is dangerous and using it excessively and without the proper prescription can quickly lead to drug dependence and addiction. Medically approved Adderall can cause a number of side effects, including:

Continued use may cause these effects to appear more frequently and may lead to more severe effects like:

Illicit drugs like amphetamine — one of the main ingredients of Adderall — are reported to have negative effects on sexual function among males who abuse it (2).

A survey conducted on undergraduate students using amphetamine stimulants has shown depression as one of the common effects of using the drug (3).

Overdose on amphetamines may cause seizures, especially for people with clinical risk factors for epilepsy (4,5).

One of the side effects of Adderall abuse is restlessness, and continuous use of the drug can cause severe bouts of anxiety and paranoia (1) which can affect how a person responds to stressful situations and how they interact with others. 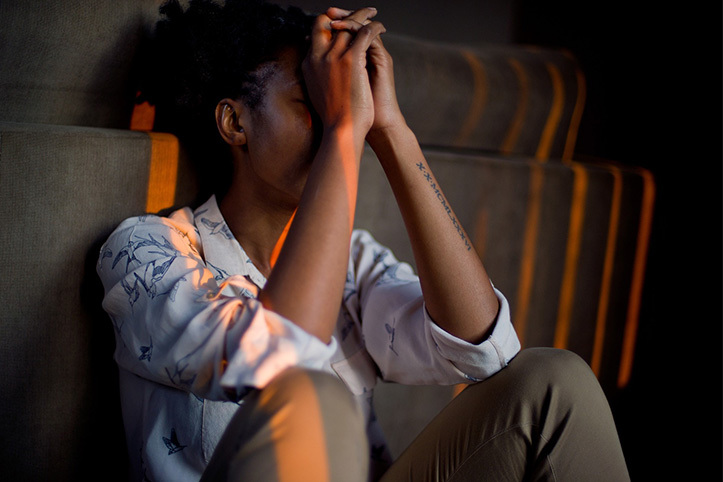 Abuse of amphetamine may elevate heart rate, blood pressure, and body temperature. In fact, during an experiment conducted on amphetamine-induced psychosis, some participants had to be removed from the program due to these health risks (4).

Some people are enticed by Adderall's effect to suppress appetite and try taking the drug for weight loss, but this medication is not approved by the US Food and Drug Administration (FDA), which means it's not safe to use for that purpose. Consuming this drug to shed weight is unhealthy and risky. It's best to lose weight the natural way — through proper diet and exercise.

Amphetamine can prolong wakefulness, but dependence and abuse of the drug can cause insomnia, which may increase irritability and sudden shifts in mood, cause a lack of motivation and energy, and trigger excessive fatigue.

Like other illicit drugs, Adderall abuse may cause hallucinations, and this may lead to unpredictable behaviors. People who overdose on Adderall may be difficult to deal with, and this may affect their work and relationships.

The Signs of Adderall Abuse

Here are a few of the signs that may indicate Adderall abuse:

Being Unusually Talkative or Excitable

One of the effects of amphetamine is increased talkativeness and energy (6). If your friend or colleague exhibits unusual behaviors, like being unusually talkative or excitable when they're normally not, consider observing them for other signs of Adderall or drug use. 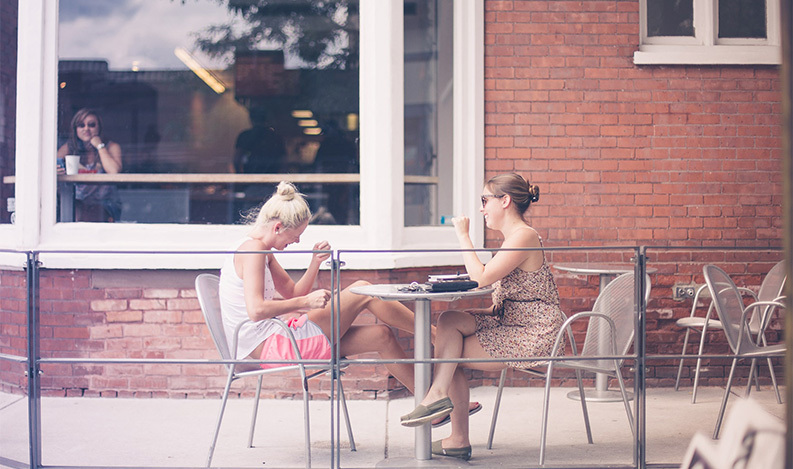 Social withdrawal — staying away from people, isolating themselves from the group, an unusual lack of interest in socializing with friends (when they normally would love to) — is one of the signs of drug abuse.

Skipping meals frequently without reason and loss of appetite may be symptoms of Adderall abuse.

Abrupt changes in mood, unpredictable behavior, and aggression are signs of drug use and abuse. People under the influence can be difficult to deal with and may be more inclined to butt heads with their superiors or colleagues.

Sleeping for Long Periods of Time

A person under the influence may show signs of depression, like sleeping too often for long periods of time.

Misuse of Adderall can have dire consequences — for the individual and for the people around him or her — which is why it’s important to know the signs of its abuse. This way, you can take the necessary actions to help the person. Before you talk to a company representative or a school counselor, however, it's important to make sure that your suspicions are correct and that the cause of the strange behavior really is drug abuse.

Although Adderall may boost concentration and increase energy, its negative effects far outweigh its temporary benefits. There are other safe and natural ways to improve mental focus and maintain energy. Instead of using amphetamines or other drugs, try consuming healthy, nutrient-rich foods like almonds and cashews, salmon and other fatty fish, eggs, and kale. Also, make it a point to get sufficient exercise. If you need help, don't hesitate to talk to professionals. Keep your body and your mind healthy and stay away from illicit drugs.

Is Adderall Abuse a Concern for Employers?

The answer is a resounding yes, especially in current times. Research from the Johns Hopkins Bloomberg School of Public Health found that abuse and emergency room visits related to Adderall have been on the rise, despite the number of prescriptions being written not changing. The problem is especially prevalent for people between the ages of 18 and 25, who obtain the medication illegally.

Another article from 2017 pointed out that millennials are the biggest demographic using "smart drugs" — like Adderall and Ritalin. Data from SAMHSA revealed that between 2007 and 2012, the number of millennials taking these drugs tripled.

Their biggest reason for using these drugs? To perform better in the workplace. A SAMHSA survey showed that young adults specified the following reasons for using drugs like Adderall:

Because Adderall is an amphetamine and also a commonly abused prescription drug, a drug test will be able to detect it in both urine and hair.

It's clear that monitoring for drug use and abuse, particularly if your work environment is fast-paced or high-pressure, is absolutely vital. The only way to do this is with employee drug testing. To learn more about how you can keep Adderall and other drugs out of your workplace, contact US Drug Test Centers today.