5 Things to Know About Teen Drug Use 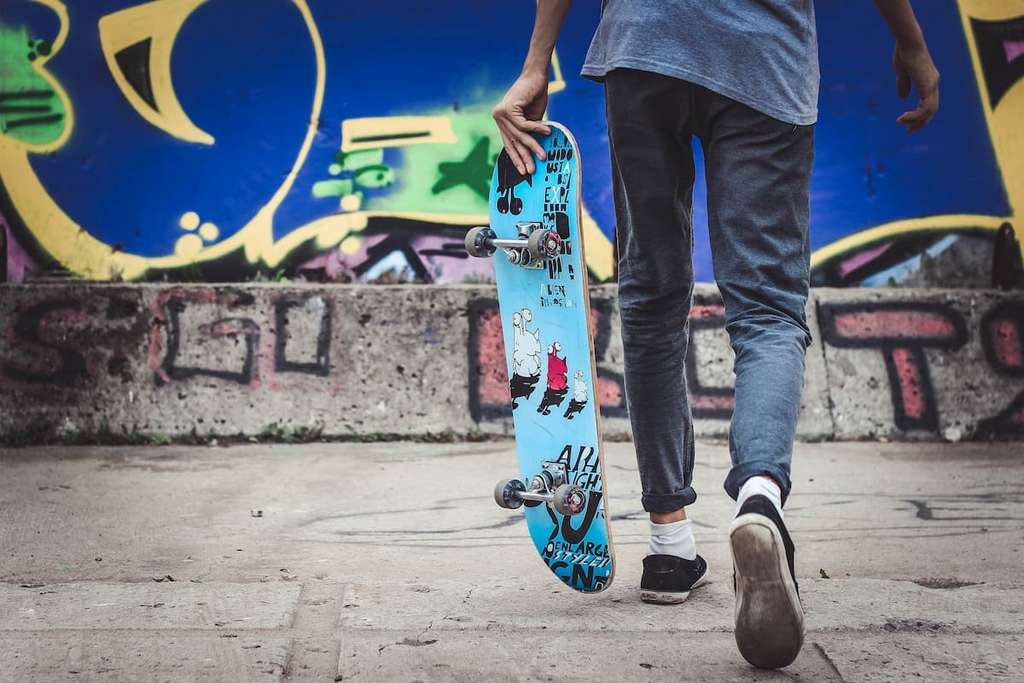 The teenage years are a period of rapid transition from childhood into adulthood. But this transition isn't limited to biological changes. Teens also experience emotional, cognitive, and social changes as they begin to have issues of independence, conformity, and responsibility. This is why, in large part, these years are when our youth start to experiment with drugs and alcohol. And parents are tasked with the hefty challenge of identifying the behavioral and emotional patterns that lead to drug abuse.

However, it's easy for parents and caregivers to overlook the patterns and signs that their teenager is using drugs. It must be emphasized that the risks and seriousness of teen drug abuse should never be ignored and taken lightly as "just a phase." Though teens sometimes justify the early stages of drug use as an experimental phase, the negative impacts are actually very alarming. Knowing factual information can help parents and concerned adults to take the necessary steps before permanent damage is done. They can also monitor any potential substance use with drug and alcohol testing.

As a parent, you might think that treating your teens like a mini version of yourself is the right thing. But have you thought about the primary difference that you have from your teen aside from age? It's your brain and theirs — they're not the same.

Teens don't think with the same parts of their brain as adults.

Adults use the prefrontal cortex, the decision-making part of the brain, to be able to make long-term plans, form judgment, assess risks, make decisions, control impulsive behavior, and regulate emotions. Teenagers, on the other hand, process information with the amygdala and nucleus accumbens — the parts that seek pleasure, aggression, and risky behavior. Their actions are guided by the predominantly emotional and reactive parts of the brain and less by the rational and logical frontal cortex.

In fact, the teenage brain takes about 25 years to develop. A fully-developed and mature brain is necessary for risk assessment and self-control.

It's for this reason that exposure to drugs during teen years can change or delay brain development. To be clear, this doesn't mean that young people are not capable of making good decisions or telling the difference between right and wrong. It also doesn't mean that they shouldn't be held responsible for their actions. However, understanding their development can help you support and manage their behavior. 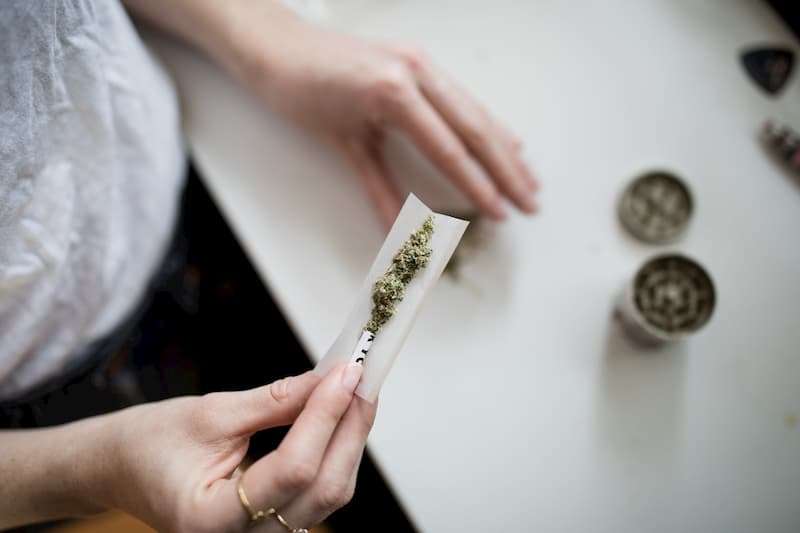 Addiction is a Chronic Disease

In the 1930s, scientists who began to investigate the causes of addictive behavior believed that addiction is a reflection of moral failure, character flaw, and lack of willpower. This finding shaped society's response to drug abuse. People who were struggling with drug abuse were often subjected to stigma (and still are). Addiction can then lead to life-altering consequences of punishment and exclusion.

Science has now shown that addiction is not a simple phenomenon. Researchers began to realize that addiction (to drugs and other substances) is an actual brain disease. Reputable institutions such as the American Medical Association and the American Society of Addiction Medicine have defined addiction as a disease — a chronic disease that changes the brain's structure and functioning. These changes are significant problems that don't go away for months or years even after recovery. And there's always a risk of relapse. 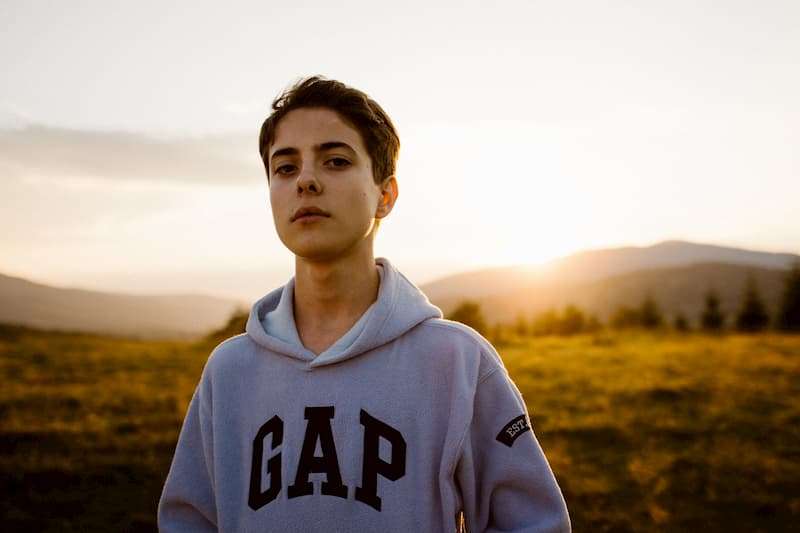 In order to recover from addiction, research professionals and facilities developed effective treatment programs and health initiatives that not only address willpower but also multiple approaches such as psychotherapy, self-care, and medication. Furthermore, policies have begun to shift from punishing to helping the drug user to curb addiction rates.

Drug Abuse is Not a Choice

Yes, someone needs to make the choice to first use drugs. But no one chooses addiction. People make choices about whether to use drugs but they don't choose the response of their brain and body. This explains why people with addiction never intend to become dependent on drugs. Most often, they believe they are in control and can quit at any time. This is also the reason why some teens get hooked on drugs quickly, while others don't.

Aside from recognizing that drug abuse is a disease, it should also be understood that addiction is a result of compulsive behavior. Initially, the decision to take drugs is voluntary and a matter of willpower. But as time passes and drug addiction develops, drug abuse becomes an uncontrollable urge and compulsive behavior for teens. 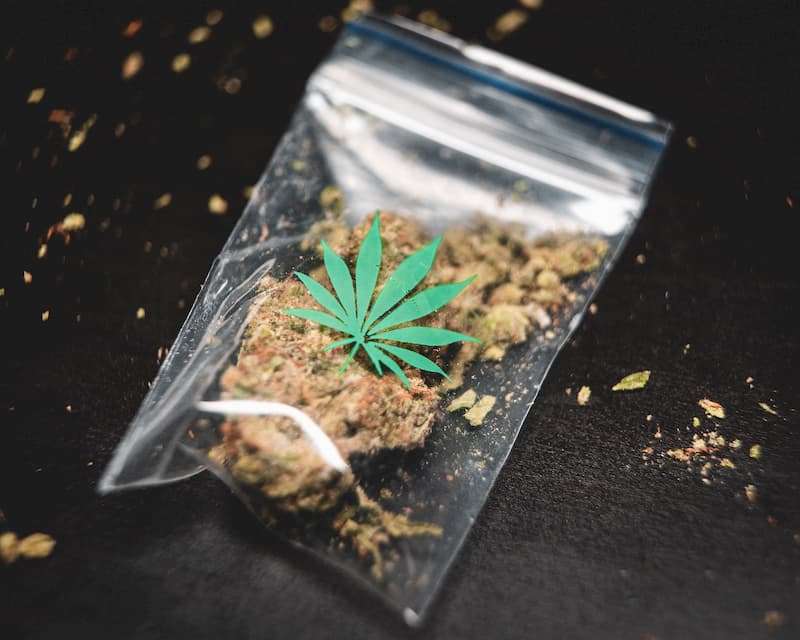 Teens With a Mental Disorder Are Prone to Drug Abuse

Dealing with drug abuse can be painful and isolating, and it's even more difficult when teens are also struggling with mental health problems. Drug abuse and mental health disorders such as depression and anxiety go hand in hand. Important to know, though, is that while some drug abuse can cause serious mental illness, one does not directly cause the other.

Evidence-based research has identified that mental illness may increase the risk of transitioning to a drug use disorder. A study in 2016 found that two-thirds of 10,000 surveyed teens who developed drug use disorders had experienced a mental disorder. In January 2019, The Child Mind Institute, Center on Addiction and Partnership for Drug-Free Kids published a report entitled "Substance Use + Mental Health in Teens & Young Adults: Your Guide to Recognizing & Addressing Co-occurring Disorders." According to their report, 30 to 45% of teens with mental health disorders are affected by substance or drug abuse, and approximately 65% of teens with substance or drug use disorders also have at least one serious mental illness.

This is yet another reason to seek support and treatment for your teenager if they've experienced or have an ongoing battle with mental illness. 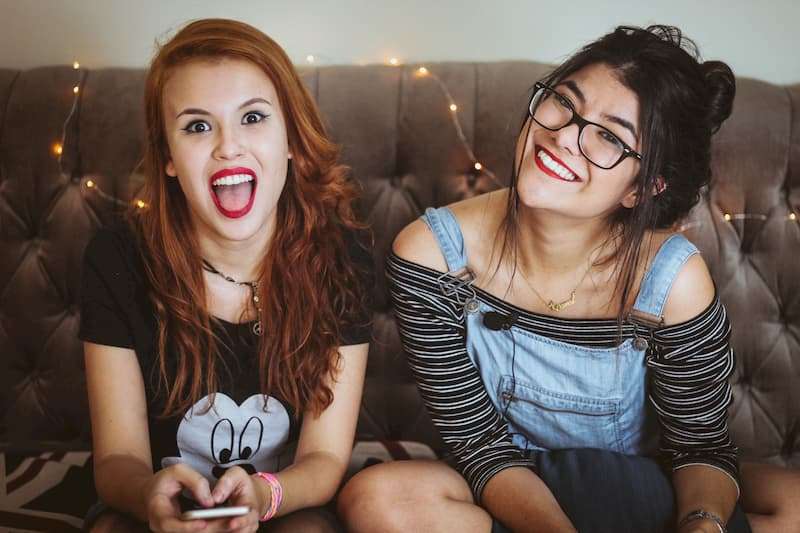 Teens desire acceptance, popularity, and belongingness. Drug abuse as a whole represents a loss of identity and a lack of belonging. Parents, more than ever, need to pay attention when their teens try to avoid social situations, experience fear of rejection, have bouts of depression, or become extremely self-conscious.

The good news is that gaining social identity and feeling a sense of belonging are factors that can contribute toward recovery.

A growing body of research suggests that changes in social factors have an impact on prevention, treatment, and recovery. For example, research suggests that individuals who have a sense of belonging and positive self-identity are more likely to achieve recovery, renew their identity, and maintain abstinence from drug use.

Parents play an important role in understanding the dangers of drugs and encouraging their teens to avoid using them. Yet it's also true that even the best parents cannot prevent their children from experiencing problems that spiral out of control.

You don't have to do it alone — US Drug Test Centers can help. We offer a variety of drug and alcohol testing options and can even test for unknown substances. Contact us today or schedule an appointment online.