Will We Have a Marijuana Breathalyzer? 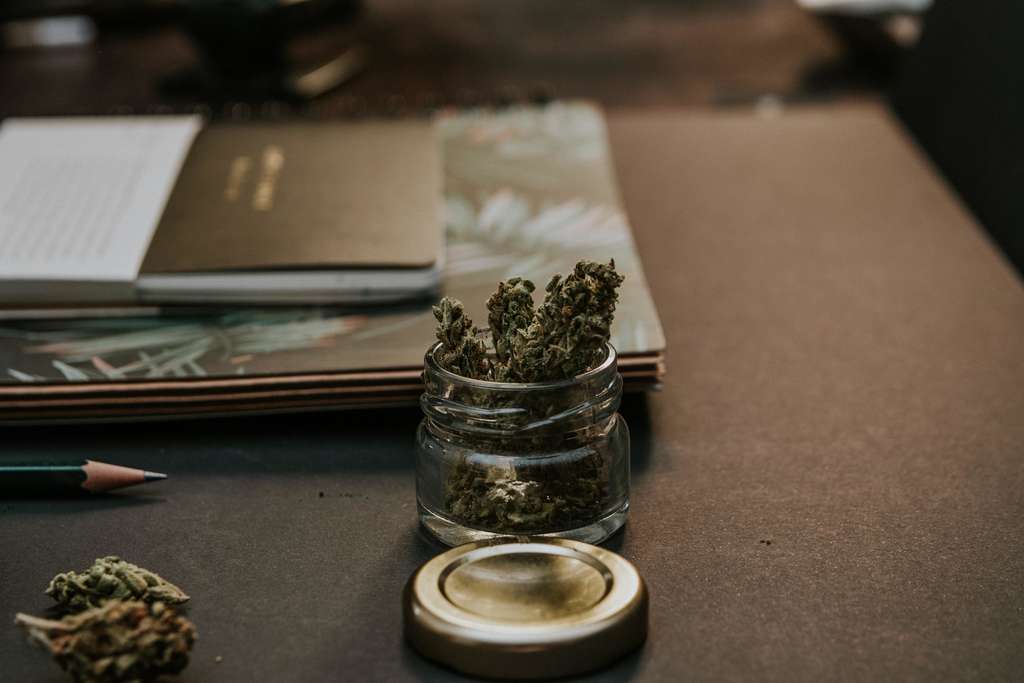 A prototype of a marijuana breathalyzer test has been developed by Hounds Lab from Oakland, and this could bring the country's DUI testing to a whole new level.

Driving under the influence of drugs is dangerous not only to the person driving but also to the people around them. Drivers involved in traffic accidents because of drug use have sadly become a common occurrence. In fact, statistics reveal that the number of drivers under the influence of marijuana who were killed in crashes doubled from 2007 to 2015.

The common drug testing methods implemented today such as hair, urine, blood, and saliva drug tests are reliable, but they can't be done in the field. Additionally, the results can take some time – a few hours up to a few days – so it's not a very practical option for confirming if someone is driving under the influence of drugs on the spot.

Moreover, these types of tests can check the presence of THC in the system within a week to a month of use. While that's great for employers who would like to keep a drug-free workplace, these tests will not be able to tell whether the drug is still in effect during the time he or she has been apprehended. Thus, it can be difficult to use it to confirm if the person is driving while high. For instance, a person who is suspected of driving under the influence of drugs could get a positive test result even if used marijuana a few days before.

How Field Tests Are Done

At present, if a police officer sees a person driving erratically, they will call that person's attention, ask them to pull over, and then test him or her for signs of alcohol consumption. If that person passes the alcohol breathalyzer test, but the police finds something strange about the person's behavior – like if they're exhibiting signs of drug use such as slurred speech, glassy or bloodshot eyes, impaired cognitive function, or the odor of marijuana – they'll need to call the DRE (Drug Recognition Experts).

The DRE are police officers who are specially trained to evaluate drivers who are under the influence of drugs. These officers have secured a Drug Recognition Expert Certification from the International Association of Chiefs of Police (IACP).

The DRE takes the following steps to determine whether or not a person is under the influence of drugs.

This test is done with the help of an alcohol breathalyzer. The officer asks for a breath sample from the driver to check whether he or she consumed alcohol before driving.

2. Consulting the Arresting Officer for Information About the Apprehension

Before evaluating the driver, the DRE will have to interview the arresting officer for details about the apprehension.

During the preliminary examination, the DRE will ask the apprehended driver about his or her physical or medical issues and limitations.

The eye examination has two parts: the horizontal gaze nystagmus (HGN) and the vertical gaze nystagmus (VGN). These standard field sobriety tests are done to check for eye movements that show the effects of depressants, inhalants, and others. 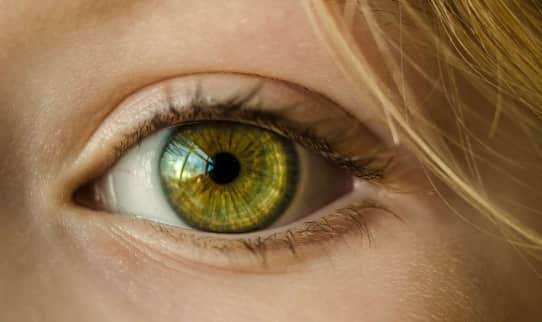 Another standard field sobriety test is the divided attention test. This test is done to check if the individual can shift their conscious attention from one task to another. An example is doing the one-leg stand while answering some questions.

This test examines the driver's pupils under in total (or near-total) darkness, normal light, and direct light.

Some substances can damage your musculoskeletal system, and this is what the muscle tone examination is for. In this test, the DRE examines the driver's muscles and checks for rigidity or flaccidity.

Some substances are taken through intramuscular injection. For this reason, DREs might look at the common injection sites for signs of drug use.

After the DRE has checked for signs of intramuscular injection, he or she will ask the driver a few questions for information that might confirm their theory.

Once the interview is done, the DRE will have to formulate an opinion based on what he or she has observed. They'll have to initially determine what types of drugs might be used based on the information they've gathered.

Finally, the DRE will have to obtain samples – either blood, saliva, or urine – from the driver for testing.

However, since these police officers rely heavily on their observations to support their claim (unlike the instant evidence that the alcohol breathalyzer provides), they have drawn quite a few criticisms from some defense attorneys, and this can make it difficult to prosecute those who are suspected of driving while under the influence of drugs.

What the Marijuana Breathalyzer Does

The marijuana breathalyzer that Hounds Labs developed is a lot similar to what the police officers are using to test for alcohol consumption. This device is said to be able to determine if someone has taken drugs for up to three hours after consuming them.

Convicting drivers who are believed to be using drugs before driving has been an ongoing issue for the police, and one of the most common problems is determining when exactly the driver used the drugs. If this marijuana breathalyzer is put to use, it'll be a lot easier to gather more concrete evidence from drivers who are exhibiting signs of marijuana or other drug use.

Right now, the research is still ongoing. Aside from Hound Labs, other firms, like SannTek from Canada, are also conducting their own studies to create a marijuana breathalyzer that can be used on the field.

Although further testing is still needed to ensure that the product works effectively and accurately, researchers are confident that this technology will be available in the near future. According to Mike Lynn, a doctor and co-founder of Hounds Lab, the marijuana breathalyzer is expected to be ready by the second half of 2020.
Back to Blogs/News
{{Object.keys(state.cart).length ? Object.keys(state.cart).length : ''}}