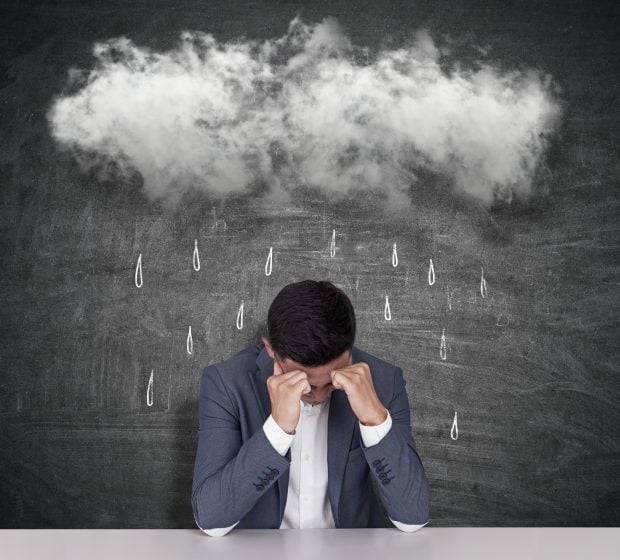 Depression and mental health issues can hit anyone, and a lawyer in recovery has told Above the Law that "depression is not a choice."

Brian Cuban has dubbed himself "The Addicted Lawyer," and he's been in recovery since 2007. Cuban struggled with alcohol and cocaine, and while he’s sober today, depression is another battle he has to fight. Cuban cites statistics that 28% of lawyers suffer from "mild or higher levels of depression, which is much higher than the general population," but it doesn't make anyone's struggle against it any less painful.

Cuban adds, "I often get asked whether my depression stemmed from my addiction issues. When my problem drinking and addiction to cocaine were front and center, it was difficult to separate the depression from the substance use." And indeed, many people suffering from addiction and depression have to detox and get sober first to properly diagnose and treat their depression.

Looking back, Cuban says, "My mental state as a teenager, in part, would probably be diagnosed today as clinical depression, although I was not diagnosed with it then. It was a different era, and my parents would never have thought to seek help for me." There was, of course, a big stigma then where mental illness wasn't discussed, and Cuban experienced his mental problems "as something shameful and secretive."

Cuban treats his depression today with medication and therapy. Through his writings, it's clear he wants people to feel free to speak out about their own struggles, no matter what you do for a living. Being a depressed lawyer was difficult because it can be "a profession that discourages sharing of feelings as weakness and something to just "get over" or "pull ourselves out of." Depression does not work that way...No degree, training, or education is required to use the one gift we all have. The ability to empathize and simply ask someone if they are feeling okay and let them know you are there to support them." 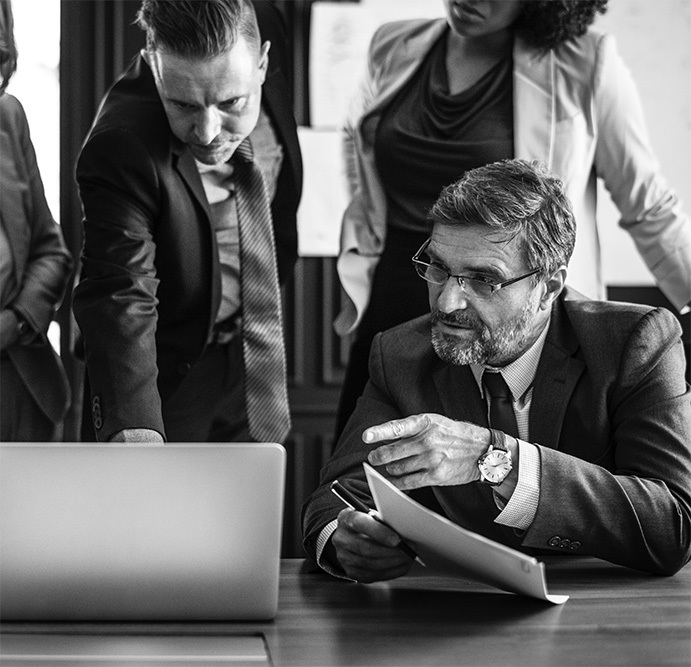 The Relationship Between Drug Use and Depression

Studies confirm a relationship between mood disorders, such as depression, and substance abuse. The findings show that substance abuse can cause depression and that people diagnosed with depression are more prone to abusing substances. Other research shared in The New York Times has found that one-third of people suffering from depression also have an alcohol problem.

Depression can also trigger substance abuse. Some people diagnosed with this disorder tend to self-medicate and turn to drugs, thinking that it will help alleviate the negative emotions. Of course, the effects of the drugs are only temporary, so some people consume more to extend the high. This leads to drug dependency, which ultimately makes the symptoms of depression even worse. 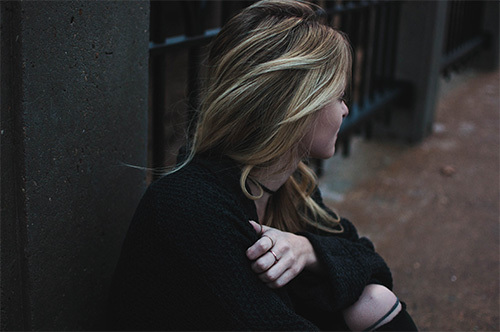 You can't always determine which came first for an individual: the depression or the substance abuse. However, we do know one thing: in order for an individual to live a healthy, happy, and fulfilling life, they need to address both issues.

Depression and substances are often linked together, meaning treating one can help the other. If you'd like to learn more about drug and alcohol testing, contact US Drug Test Centers today. We can help you maintain a substance-free workplace with a wide variety of drug and alcohol screening panels and so much more.
Back to Blogs/News