Q&A: How Long Do Drugs Stay in Your System? 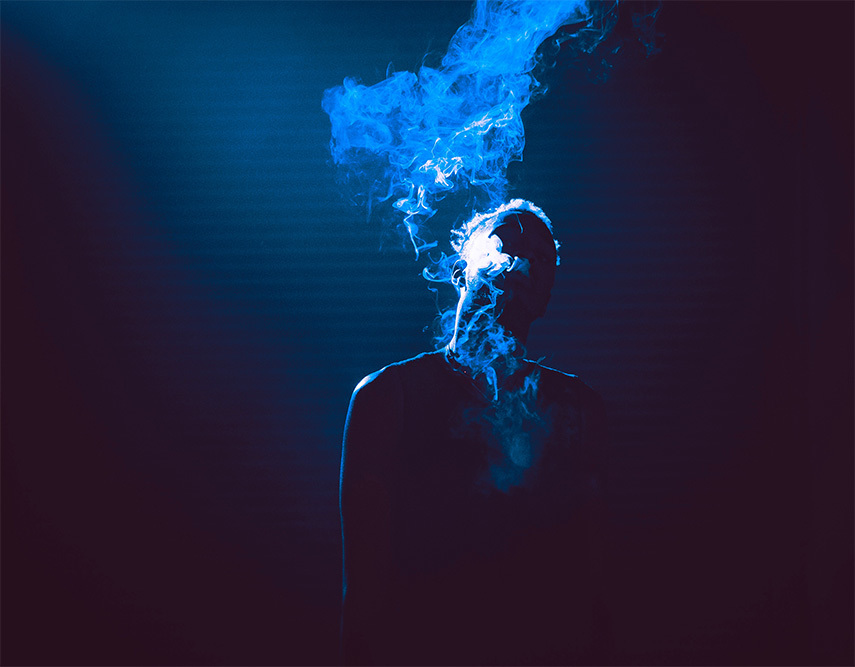 An employee under the influence of drugs in the workplace poses a potential risk. Drugs can cause mental health problems such as anxiety, psychosis, and mood disorder while you’re impaired and even as the substances are clearing from your system.

Since substances work differently, the length of their effect on your body also varies. This means an employee who uses drugs outside business hours may still show lingering effects of substance abuse when they show up to work the next day. Just how long do drugs stay in your system?

We've rounded up a list of the different types of drugs and how far back urine and hair tests can detect them.

(Note: these numbers are estimates. Approximations may vary.)

Alcohol is a type of depressant. It's a drug designed to suppress the functions of the central nervous system. Alcohol is one of the most widely used drugs in the world — in fact, according to a 2015 study, 6.2% of adults in the U.S. ages 18 and above have alcohol use disorder (1).

If consumed in moderation, certain types of alcohol can provide the body with benefits, like improving heart health (2), but drinking higher levels of it can be harmful. It may impair brain function and result in poor judgment, slurred speech, and loss of balance, just to name a few side effects.

This substance can be picked up in the urine for approximately three to five days. Signs of its use can be detected within a period of 90 days through a hair drug test. 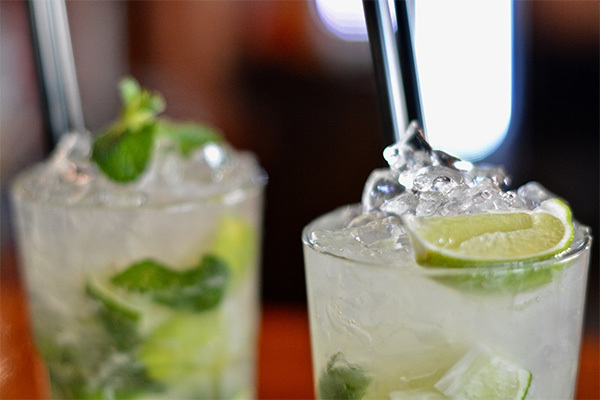 Amphetamines are stimulants. They temporarily increase alertness and energy levels. This type of drug was originally used by medical practitioners to treat conditions like ADHD, narcolepsy, and asthma (3). Amphetamines have energy-producing effects that can escalate to a feeling of euphoria — which is one of the reasons for its abuse. Misuse of this drug can be dangerous for the body and may cause emotional disturbances, cognitive impairment, and physical health problems.

Amphetamines remain in the system for one to three days via urine. They can be detected in the hair follicles for a period of 90 days.

Barbiturates are another type of depressant. They’re often used to alleviate headaches, treat insomnia, and stop seizures. Abuse of these drugs stems from their brain relaxing capability — similar to the effects of alcohol. These substances may cause the individual to feel drowsy and intoxicated.

Barbiturates can be detected in the system for two to four days in the individual’s urine. A hair test can detect them 90 days back. 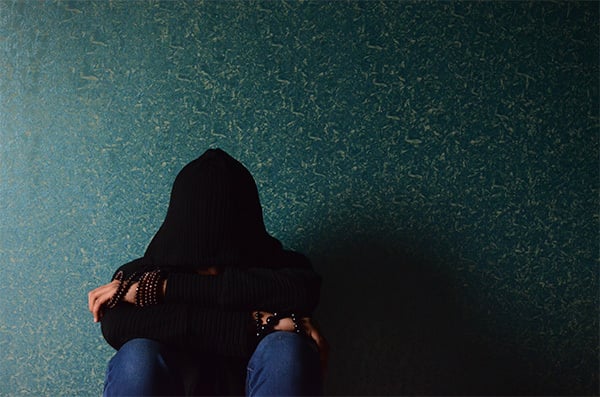 If you have chronic anxiety or insomnia, your doctor might have prescribed the use of benzodiazepines. This type of psychoactive drug is known for its brain relaxing effect. Short-term use is considered safe, but dependence and overuse of this substance can be dangerous.

They can be detected in the system for four to six weeks in the urine.

Another type of depressant drug is cannabis — also known as marijuana. This substance has relaxing effects and may produce bouts of excitement and happiness, but it’s also associated with negative effects like hallucinations, anxiety, mood swings, paranoia, and a variety of other health problems (4). A 2017 survey confirmed that nearly 35 million adults in the US are using marijuana (5).

A single use of cannabis can be detected in the urine from two up to seven days. For prolonged cannabis use, the detection window is one to two months. Traces of its use can be detected through a hair test within a period of 90 days. 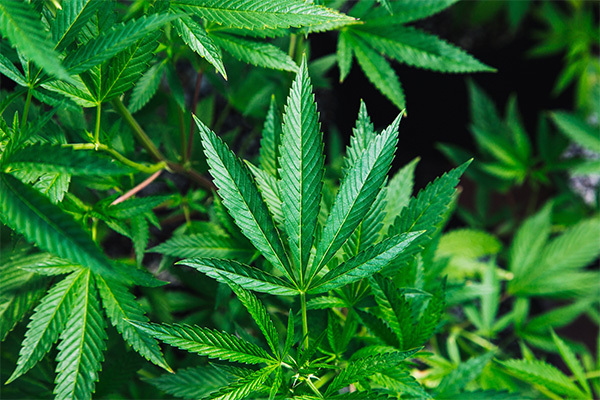 Cocaine is a stimulant. It's known to temporarily boost happiness, confidence, and energy but is also famous for its other negative effects, like causing episodes of violence and a dangerous indifference to pain. A cocaine overdose can lead to paranoia, hallucinations, and heart problems.

A urine drug test can detect cocaine in the system for three to four days, and a hair follicle test can pick up on it for approximately 90 days back.

Originally used for pain medication, codeine is a type of opiate drug. It has relaxing effects and is considered a gateway drug, which means dependence on it may lead the user to get addicted to other substances.

Codeine stays in the system for approximately one day and can be detected through a urine drug test.

Heroin is a highly addictive drug. Using it just once can ignite an addiction. This substance provides a rush of happiness but can quickly heighten to drug dependence. In the long run, the use of heroin can lead to a higher risk of infections and other diseases. In 2016, about 948,000 Americans were reported having used the substance, and the numbers continue to grow (6).

Heroin can be detected in the urine within three to four days after use. 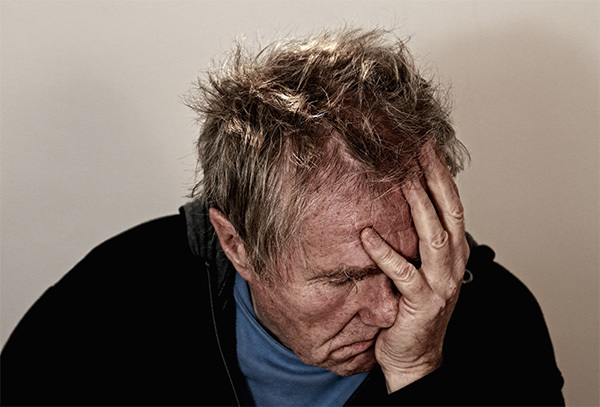 LSD stands for Lysergic Acid Diethylamide. It's a type of hallucinogen which, when consumed in small doses, prompts changes in mood and thoughts. Larger doses of this drug can produce hallucinations.

A urine test can detect this substance in the system for approximately one to three days.

MDMA is the shorter term for 3,4-methylenedioxymethamphetamine. Also known as Ecstasy, this is a type of drug that acts both as a stimulant and a hallucinogen. This means it increases alertness and brain activity, affects the mood and perception, and enhances one's sensory experiences. Abuse of this drug has harmful effects on health. It can trigger panic attacks and cause hypertension and seizures.

A urine drug test can detect MDMA in the system for three to four days.

Originally used as a nasal decongestant and respiratory stimulator, methamphetamine (or meth) is a stimulant drug which, when consumed in small doses, produces effects like increased energy levels and wakefulness. Long-term use of this drug is associated with negative consequences like anxiety, paranoia, violent behaviors, and sleeping problems.

A urine test will pick up on this drug for three to six days, and hair follicle testing can detect it for approximately 90 days. 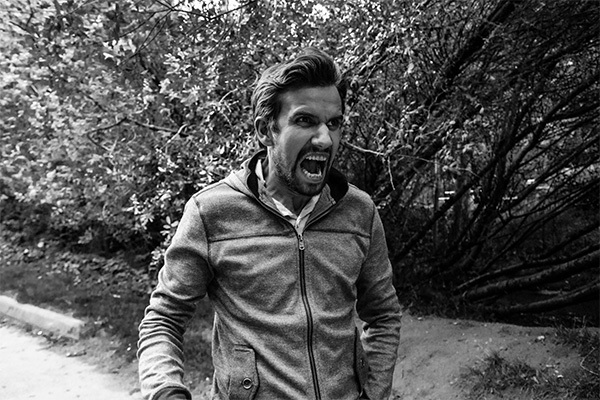 Methadone is an opioid — a type of narcotic pain medication. Abuse and misuse of this drug can cause severe drowsiness, weakness, and fainting.

Methadone can be detected in the body by a urine test for three to four days.

Morphine is a type of opioid analgesic drug. It's used primarily for managing pain. Misuse of this substance can cause serious side effects like confusion, hallucinations, and extreme drowsiness.

Signs of morphine use can be detected through a urine test within two to three days of use.

Keep your workplace safe and productive and avoid the possible ramifications caused by illicit drug use, by maintaining a drug-free workplace. You can do this by creating a clear drug-free workplace policy against drug use and educating your employees on it. Emphasize the negative effects of drugs and develop counseling programs to help support your staff. 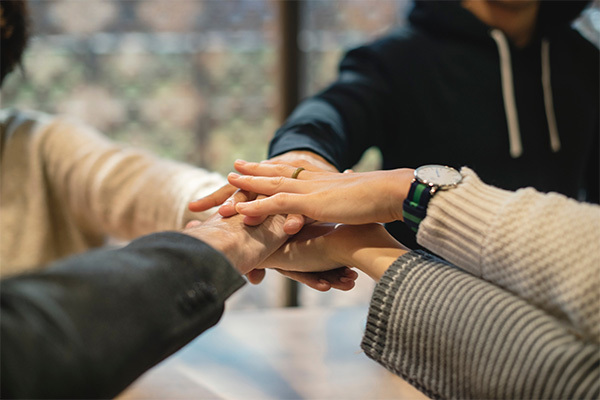 It’s also smart to conduct random drug testing to discourage the use of illegal substances. To determine if any of your staff members are using drugs the above drugs, you can have your employees undergo either a 5 panel drug test — which tests for marijuana, cocaine, phencyclidine, amphetamines, and opiates — or a 10 panel drug test — which detects use of marijuana, cocaine, phencyclidine, amphetamines, opiates, benzodiazepines, barbiturates, methadone, propoxyphene, and methaqualone.

Don't see the panel you're looking for on our site? Contact US Drug Test Centers and ask us about it. We can customize almost any panel you'd like. We can also help you with your drug-free workplace policy.