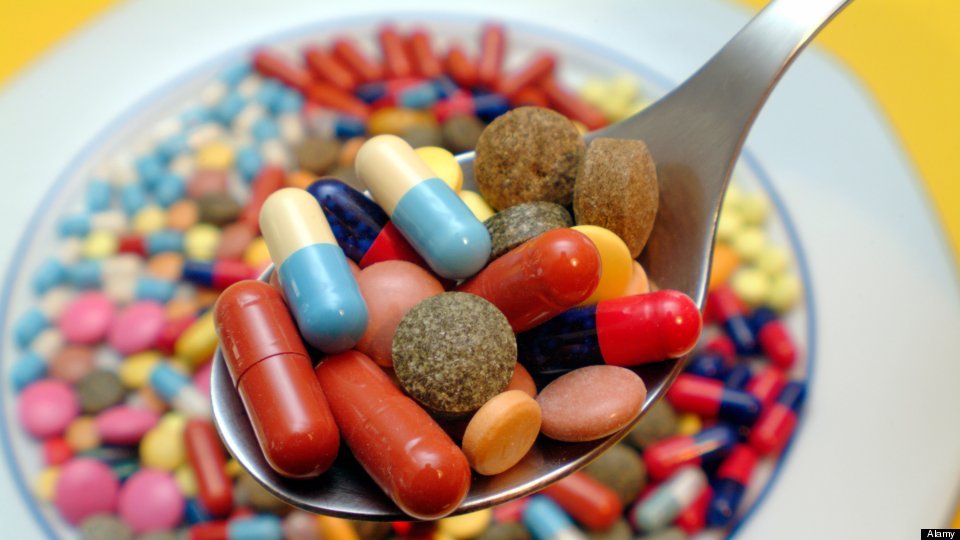 Recently, an article was published in Overdrive magazine — an online publication that covers everything from custom rigs and equipment to rules and regulations for the DOT — about testing drivers for synthetic marijuana. The National Transportation Safety Board (NTSB) recently gave the Federal Motor Carrier Safety Administration (FMCSA) a recommendation regarding synthetic marijuana and DOT drivers. These recommendations come on the heels of an investigation into an accident last year in Oklahoma that killed four people. It's believed that the driver was high on synthetic marijuana.

The NTSB is calling for the FMCSA to figure out how popular "impairing substances" are, especially synthetic marijuana. The goal is to create a plan to cut down usage among drivers. They also want to determine how to address the use of impairing substances, which would include those substances that are not currently covered under the standard DOT drug testing guidelines. Currently, drivers are only tested for a handful of drugs (five, to be exact), even though it's obviously illegal to be driving while under the influence of any other drugs that do not fall under the DOT drug testing. Currently, the DOT 5 panel drug test includes marijuana, cocaine, amphetamines, opiates, and phencyclidine.

The DOT takes its zero-tolerance policy very seriously. Drivers aren't just responsible for keeping themselves safe. There are countless other bystanders on the road to consider. Driving as a profession typically involves long hours. It can be a demanding job that takes a serious toll on the mind and body. While some drivers might consider turning to substances to help them stay awake and alert, this is an incredibly dangerous decision to make and one that should be avoided at all times.

If you are looking for a DOT drug test or DOT compliance program, US Drug Test Centers can help you. Also, we are able to do specialty drug testing for drugs such as synthetic marijuana. Although synthetic marijuana is not apart of the standard DOT 5 panel drug test, we can still perform both tests if ever needed. Synthetic marijuana can be just as dangerous, especially when operating a motor vehicle. 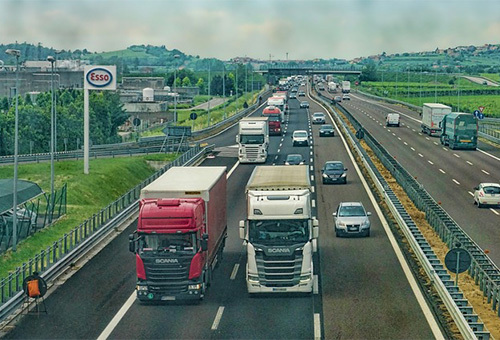 Make sure your employees are 100% sober when they are operating a vehicle, and if you have any doubts or reasonable suspicion, call US Drug Test Centers at 866-566-0261 today.