CBD Oil: Everything You Need to Know 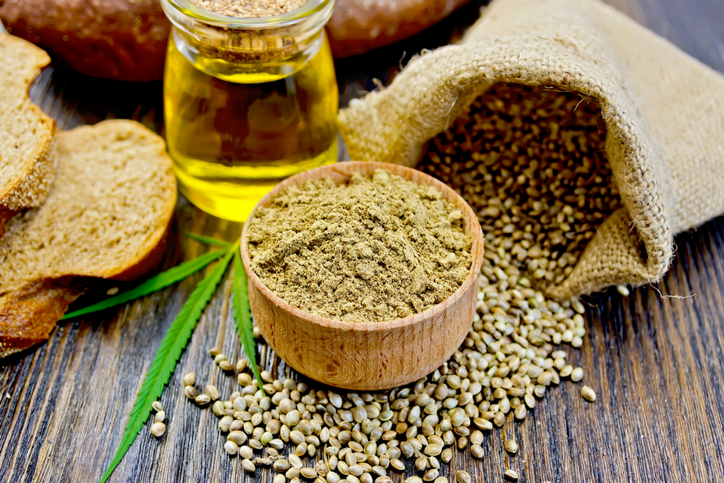 As the marijuana industry — both medicinal and recreational — has grown, so too has the public interest in the various elements that make it up. We’ve seen a flourishing population of people who want to take advantage of the medicinal benefits marijuana has to offer, but not get high. While most people are familiar with THC as the most active ingredient (and the one that is largely responsible for the "high"), less is known about cannabidiol, or CBD. What is this component in marijuana? What are CBD oils used for, and how do they affect you? Importantly, can it CBD show up on a drug test?

What is CBD Oil?

CBD is one type of compound found in the cannabis plant. CBD oils contain certain concentrations of CBD. One huge difference between CBD and THC is that CBD is not psychoactive. In other words, it cannot produce a high or alter the perception or frame of mind. It also cannot affect sensory awareness, consciousness, or reaction time. For this reason, many people consider it a much more reliable alternative to marijuana for homeopathic use.

While it might not be psychoactive, CBD can still trigger significant changes in the human body, making it an appealing option for medicinal use. Important to note is that CBD is not considered marijuana. When used medicinally, it's usually found in hemp, which is the least processed variation of cannabis. Marijuana also comes from the cannabis plant, but it's vastly different. 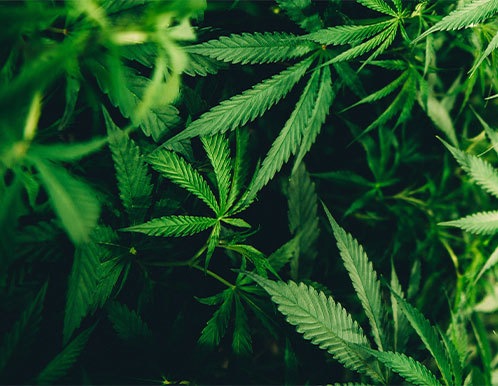 Importantly, research is finding CBD doesn't truly have its own separate effect on the body; rather, it works with the body to promote something that's already happening. Your body naturally produces cannabinoids on its own, and it has two receptors for them. Rather than imposing more cannabinoids on the body, CBD appears to encourage the body to simply produce more of its own cannabinoids.

It's this concept of CBD working with the body which perhaps explains why it's so powerful. It interacts with the body's natural endocannabinoid system — which helps control internal homeostasis for things like sleep, appetite, mood, and immune system. While the outside environment throws off homeostasis, the endocannabinoid system is trying to keep it consistent. CBD helps maintain the balance and return the body to a place of homeostasis.

CBD Vape Oil and Other Methods of Use

CBD most commonly comes as an oil. While it's possible to use an eyedropper to take CBD oil orally, it also comes in sprays, edibles, topical creams, and commonly as vape oil. CBD vape oil is often favored because compared to other methods, it can alleviate symptoms in mere minutes, and it can last up to a few hours. Plus, vaping is thought to minimize some of the risks associated with smoking, which makes vaping an even more attractive option for people who want to benefit from the effects of CBD oil. 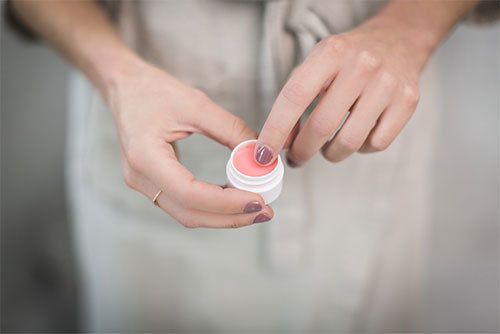 While vape oil works rather quickly and is an efficient option for consuming CBD, the other options offer their own benefits. Edibles take longer to work — up to 90 minutes — since they need to be digested. However, the relief edibles bring lasts longer than what vape oil can offer. Topicals are the preferred choice for addressing localized pain or tension. Some people even claim to feel improvements from the mere aroma of scent combinations containing CBD oil.

Aside from oil, CBD can come as tinctures — liquid in a vial, dropper, or spray. Like oil, users can also put tinctures under the tongue, or add a few drops into a beverage. The biggest difference between tinctures and oil is tinctures are not as highly concentrated as their counterpart.

The Effects of CBD Oil

There are many kinds of oils that can be used to achieve certain effects in the human body. Oftentimes, people use CBD oil to provide relief from pain and inflammation. Research has indeed found that cannabinoids can suppress both inflammation and neuropathic pain.

Another well-known use of CBD oil is to help quit smoking. One study found that smokers who used inhalers that contained CBD ended up smoking less and didn't have extra nicotine cravings. 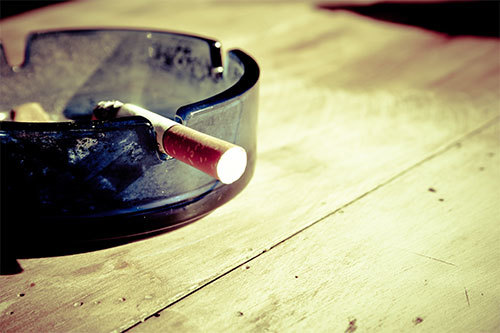 CBD might also help those fighting drug addiction combat withdrawal. Some research has suggested it's particularly helpful for people who abuse opioids — which has proved to be a frighteningly growing problem in the United States. CBD could additionally help alleviate some of the symptoms caused by substance abuse, like anxiety and insomnia.

While CBD may be a safe way to treat certain symptoms and illnesses, there's still the question of whether it shows up on a drug test. Understandably, employers have the right to prohibit their staff from being under the influence — so what does this mean for CBD?

All of this comes down to an employer's ability to detect traces of CBD, therefore leaving many of us wondering: can you fail a drug test due to CBD? 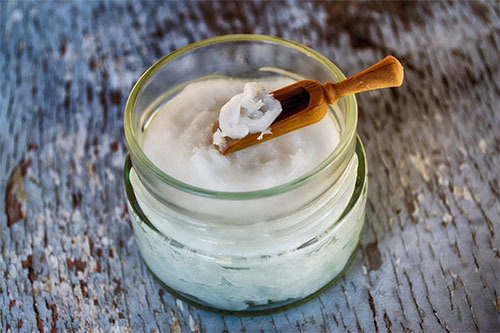 If the substance you consume has had the THC removed and only contains CBD, it likely won't pop up on a drug test. This is because drug tests screen for THC, since this is the active component that makes you feel high.

Of course, if you suspect you might have to take a drug test in the near future, your best bet is to refrain from all substances entirely to be extra cautious.

While CBD alone probably won't show up on a drug test, it does have an interesting effect under other circumstances: if you use CBD and you also use marijuana, your drug test could potentially show higher levels of THC and for a longer span of time, compared to if you were using marijuana by itself.

Based on the research done thus far, CBD is not likely to cause a problem in the workplace; but other substances remain a threat, including marijuana and opioids. To learn more about employee drug testing, drug-free workplace policies, or to order a drug test online, contact US Drug Test Centers at 866-566-0261.