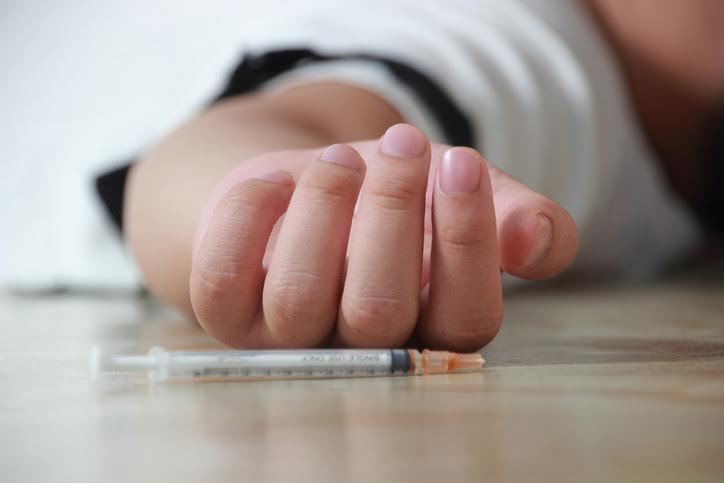 According to the Department of Health and Human Services, America is in the midst of an opioid overdose epidemic. Millions of everyday Americans suffer from drug addictions.

The United States is also currently in a crisis over a heroin epidemic specifically that has entrenched the country. It has been affecting people from small towns, big cities, rich families, poor families, athletes, and the average Joe. No one is off limits when it comes to the heroin problem or drug addiction in general.

What Exactly is Heroin?

Heroin is an opioid drug that is processed from morphine, which is a natural substance taken from the resin of poppy plants. It usually comes in the form of white or brown powder but can also appear in the form of a black tar substance.

Many times, heroin addiction starts off as a prescription pill problem. However, its capability to create intensely pleasurable feelings (or what people refer to as "the rush," as a side effect, makes it highly addictive. This is where the problem happens.

The Effects of Heroin

Long-term effects of heroin are severe and can even be fatal.

As with other illicit substances, heroin can cause physical dependency. The feeling of euphoria it brings makes it difficult for people (especially those who have tried it at least once) to say no to the drug and often results in repeated use and increased dosage.

Long-term use of this substance can cause a number of problems. A weak immune system is one of them. This can make a person more susceptible to viruses and diseases such as HIV or AIDS, and hepatitis.

Heroin can cause pulmonary complications and clogged blood vessels that lead to the brain, lungs, liver, and kidneys.

Heroin doesn't only affect the individual taking the drug. The emotional toll of dealing with an addict can also be hard for that person's family and friends. Relationships can be torn apart by the disease. Many times, the user is so far into their addiction that they have no regard for the feelings of their family or friends and don't even realize the hurt and pain that they are causing everyone around them.

It's easy to overdose on heroin since it's difficult to determine its exact dosage. In fact, over 70,000 deaths due to overdose have been reported in 2017. 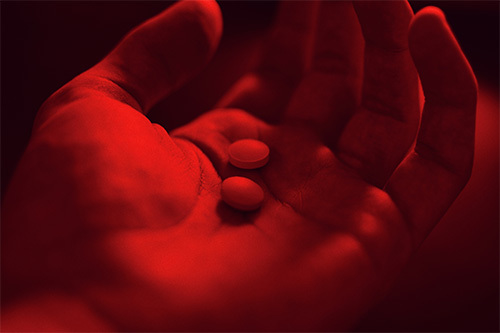 Signs and Symptoms of Heroin Addiction

Heroin addiction is not only dangerous to a person's physical health, but also to his or her mental health. For instance, it can lead to an impaired judgment which can cause problems at home and even at work. This is the reason why it's important to take note of the signs and symptoms of heroin addiction.

Here are a few:

If you suspect that a family member is using drugs, we can help you. We also offer corporate packages to help your company promote a drug-free workplace.

US Drug Test Centers offers different types of drug tests, including urine and hair, and specialty drug testing. We offer a variety of drug test panels that include expanded opiates as well as heroin.

Our process is simple. You can call us at 866-566-0261 to find a location closest to where you are or order a test online. We take payment over the phone and send you the drug test order form. From there, you can go into the location and get the test done.

US Drug Test Centers is on a mission to revolutionize the drug and alcohol testing industry. Contact us today to learn more.