The Cost of Your First DUI 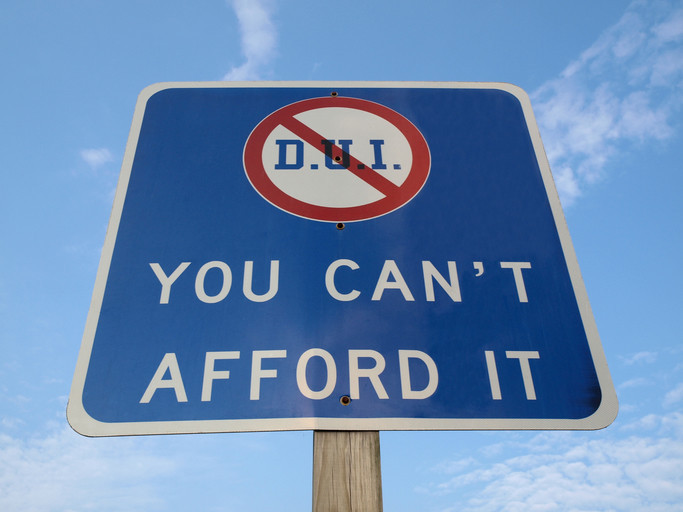 There are some important decisions to make when it comes to consuming alcoholic beverages or using substances that can impair your judgment. When it comes to drinking and driving, it's never a good idea. Most people who are convicted of driving under the influence (DUI) will habitually drive even after the conviction, even with restrictions on their driver licenses. Between 50% to 75% of all drunk drivers will do it again, drive on a suspended license, or drive without a valid license altogether.

Someone is injured in a drunk driving incident every two minutes, and approximately two out of three people will be involved in a DUI accident. The cost of driving drunk in the United Stateapproximatelyimate $133 billion a year. In 2015, approximately one person every 51 minutes died in a crash from drunk driving — that's 10,265 people — and another 290,000 were injured. Most drunk driving accidents occur at night and involve people between the 25 and 35. There are more male drunk drivers than female. 401,904 men were arrested in 2014, and 130,480 women. In the United States, on any average day, there are approximately 300,000 motorists on the highway who are driving under the influence of a substance.

Even with all the statistics, people continue to drive under the influence of alcohol and feel they are entitled to continue to drive, even if they are caught and lose their licenses or their vehicles. Since there are many ways to circumvent the system when it comes to driving without a valid license (all are illegal), it's better to focus on the cost of your first DUI.

Many people who are driving even after one drink consider their ability is not compromised. They don't feel their judgment is impaired and they have the full capacity of understanding. One of the first things alcoholic beverages do is impair judgment. So thinking you're not drunk and can drive is a good sign that your judgment is impaired.

Many states will implement a drunk driving task force. Checkpoints and police officers have a high success rate for removing threats from the roadways. The DUI task forces are not out to inconvenience anyone who is out having a leisurely time; they want to make sure you get home safe as much as they want to get home safe. They make sure all traffic laws are enforced. They are efficient at targeting offenders and the apprehension of impaired drivers. They use all the capabilities of their departments and the enforcement of state laws that allow them to do their jobs well.

If you happen to be on their list of possible impaired drivers, be prepared to present yourself in an orderly and well-maintained manner. They will likely want to have you perform a field sobriety test (FST). Depending on the state, the environment, and the conditions of the road, you may be requested to walk a straight line, a horizontal gaze nystagmus (HGN), maybe tilt your head back, arms out and touch your nose, possibly recite the alphabet, and any number of non-intrusive means that establish sobriety.

However, you may be asked to provide a breathalyzer test, and it may determine whether or not you're going to jail. If you do provide a breath sample that is above the state legal limit (most states are blood alcohol concentration (BAC) of 0.08), you may be placed under arrest. 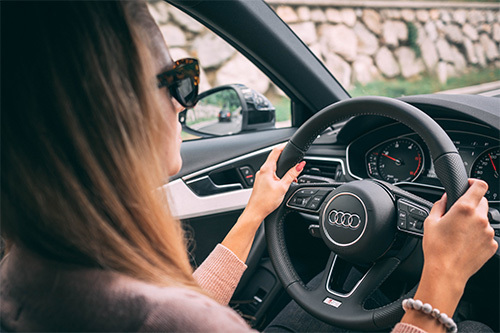 Often, you can get bailed out of jail as long as you show up for your arraignments. The cost of bail is based on the state and can be $150 to $1,200, and don't expect to see any of that money again. If you are convicted of the DUI, you will pay a considerable amount for car insurance premiums — $4,500 to $10,000. If you think you have a case, you will want an attorney. However, if you're already stuck in jail, your choices are limited.

Court fines for anyone who stands before a judge can range from $150 to $1,800. They will order you to an alcohol treatment program or educational seminar to deal with your addiction issues. The cost of most treatment programs is on a sliding scale, often between $1,000 to $2,500. You will have to purchase your driver's license again for approximately $150. You will pay for the cost of jail and do time, at least three days in jail, $10 to $50 a day. The cost of imprisonment is usually set at $330. The cost of the judge to sentence you is $250.

You will pay for the breathalyzer you received when they booked you, $90. And since this is your first DUI, you will be required to have an ignition interlock device installed in your vehicle, $500 to $1,500; and if you have an event on your interlock device, the company will charge you a flat fee and you pay upfront before they reset your system, $50 to $150. You will likely have some community service attached to the case and will have to pay for that, $15 to $60 in supervision fees. And if your vehicle is impounded (and it will be at the time of your arrest), you will have to pay for the towing and storage of the vehicle. $100 to $2,500.

So, in the end, after you decided to make one mistake behind the wheel of your car, you have a financial obligation that is close to $26,000. That is a considerable price to pay instead of getting a taxi home from the bar.