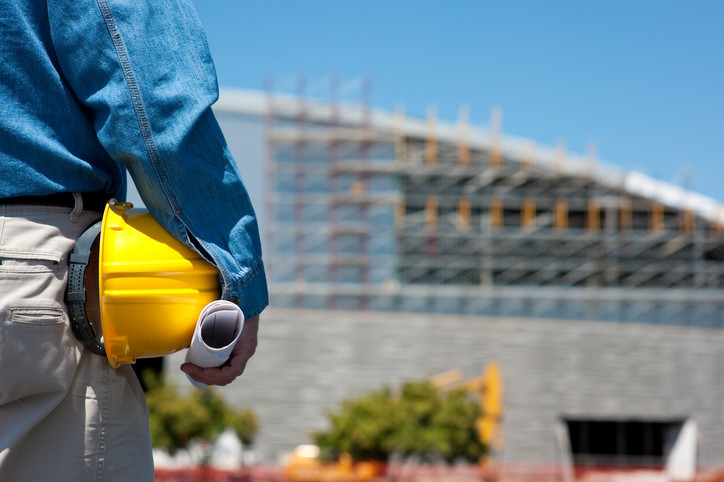 Employers are having trouble finding people who can pass a pre-employment drug screening, and the data shows that usage rates are also up among those who are subject to random testing.

While much of the increase is coming from the usage of cannabis, which stays in the body for an extended time and is currently facing changes in legal status as more and more states legalize the plant, some of it is also coming in a much more costly form: the increased use of heroin and amphetamines.

This means that those who are seeking to hire and use pre-employment screening in order to ensure a drug-free workplace are having trouble finding candidates that can reliably pass the screen. Many experienced job-seekers will even actively avoid applying for positions with companies which test, knowing that they won't pass.

This trend is looking to be long-term as well, the legalization of recreational cannabis usage in many states means that the trend is quite likely to continue to increase as more and more people partake.

Many corporations are having to change their strategies in order to fill positions.

One of the easiest was to do this is to rely on referrals from other companies, where those who are "in-the-know" are likely to actively discourage applicants who will not be able to pass a screening. Relying on these referrals can be risky, however, as word-of-mouth is rarely as effective at drawing in large amounts of applicants as going through the usual channels.

Other companies are trying to entice recently retired employees back into the workforce. It's a good option, considering that most of these potential workers will already have a lot of experience and a deep skillset, but it may be something of a temporary fix as they age out of the workplace much more quickly as well.

There's another problem here: many retirees are also failing the drug screens when brought in. In some areas, there have been failure rates of up to 75% in those who are retired.

While many consider cannabis to be relatively harmless, the duration of its stay in the body and the lack of testing for current intoxication is proving to be quite problematic. Corporations are going to have to figure out how to handle this new trend as time goes on since the push for legal cannabis is gaining rapid traction across the US. 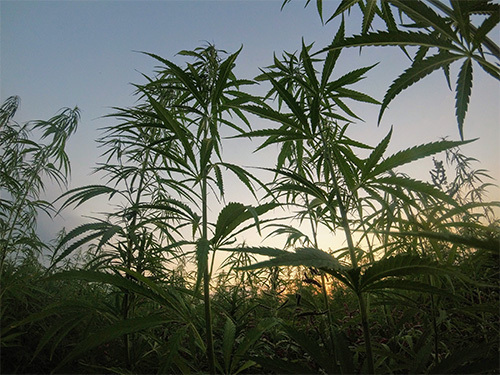 Some companies have even gone through the trouble of relocating their facilities to areas where the demographics are less likely to use drugs. The Northeast, for instance, is particularly regarded as somewhere with lower drug use rates, but Maine has just legalized marijuana consumption, and even complete relocation may not be a viable long-term strategy.

This trend is particularly problematic when you consider the fact that the trend is also showing that those who are getting high and have a job are using at increasing rates. This means that those already in the workforce may be at risk too. The use of cannabis, heroin, and amphetamines seems to be reaching a new high.

While the use of cannabis has been legalized in several states, it's still perfectly legal for an employer to refuse to hire those who test positive for the substance.

The more troubling factors show that the use of amphetamines and opiates are rising. These destructive drugs are experiencing a surge in positive reports after nearly a decade of their use seemed to decline year after year. The main culprit is an increase in the use of methamphetamine and heroin, both of which are readily detected with even a basic drug test.

Illicit drug use has a serious effect on the workplace, hence the push for drug-free workplaces that has been in motion for a few decades. Absenteeism, decreased productivity, and an increase in accidents all occur alongside those who use illicit drugs or abuse pharmaceuticals. 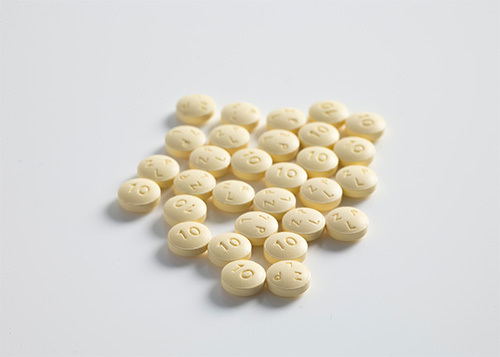 The total costs aren't just measured in the health of the users, however, but in the accidents and lost productivity in the workplace caused by the abuse of illicit drugs. The estimated costs are in the billions, making the whole thing a scary prospect for those who are looking to hire.

There is also the potential cost of the screens themselves to consider. When even a significant minority is failing the tests, there will have to be re-tests. Probability dictates that this might occur repeatedly for some positions, and this can drive up the cost for those seeking to employ.

Overall, it's particularly harmful to those who are trying to hire many people at once. A referral from another company may allow you to fill one or two positions quite quickly, but if you're looking for staff that number in the dozens or even hundreds, the costs can quickly add up.

Is There a Solution?

This growing problem is going to need to be handled somehow, but there simply isn’t a single "one-size fits all" answer yet.

This is most likely going to be a long-term problem, and employers would do well to consider how they are going to handle it both in the short and long term. The shortage of drug-free workers is something that your company needs to think about and address in their hiring policies, and the sooner you consider it and take action the better.