Legalized Marijuana and the Drug-Free Workplace 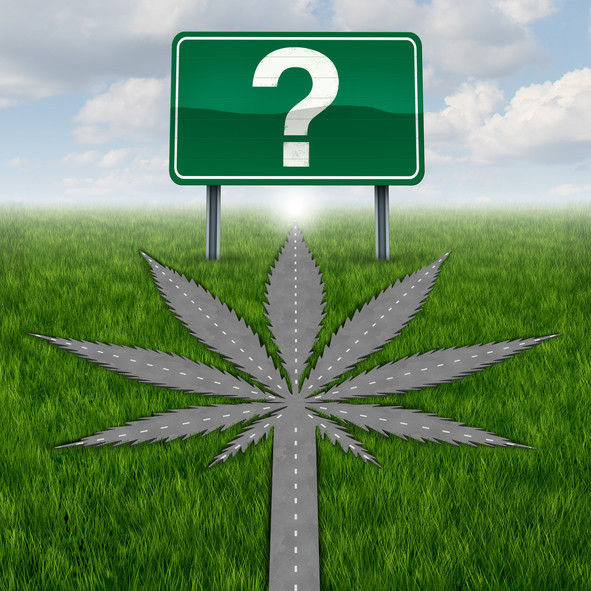 Here are a few interesting facts that you should know about if you are in states that have currently legalized marijuana for both medical and recreational use. The federal government implemented the Drug-Free Workplace Act in 1986 as part of the war on drugs under President Ronald Reagan's administration. President Reagan signed it into law in 1988. That program was designed to protect employers against wrongful termination lawsuits from employees who lost their jobs due to illegal drug use. It was a substantial law that still has some merit today and is still used in federal government jobs.

Drug-Free Workplace Act still maintains "zero tolerance" policies in all federal grant recipients as well as federal contractors. However, the United States Department of Labor ended the Drug-Free Workplace Program in 2010. The dismantling of the government program was possibly due to several states looking into the legalization of medical marijuana use. From 2010 many state legislators have decriminalized cannabis and legalized medical cannabis; some states allow recreational use as well.

According to the Federal Government, marijuana is still a Schedule I under the Controlled Substance Act (CSA). The Drug Enforcement Agency (DEA) has determinate that Schedule I drugs are "defined as drugs with no currently accepted medical use and a high potential for abuse," further stated is: "examples of Schedule I drugs are: heroin, lysergic acid diethylamide (LSD), marijuana (cannabis), 3,4-methylenedioxymethamphetamine (ecstasy), methaqualone, and peyote." Through extensive and accumulative evidence the DEA has classified five drug schedules, and marijuana is on the lowest of that list. "Schedule I drugs have a high potential for abuse and the potential to create severe psychological and/or physical dependence."

While there is no supportive evidence that suggests marijuana creates a "severe psychological and/or physical dependence." To many people that list seems extreme and many more people would argue that marijuana does not fall under a "high potential for abuse." However, there is contradictory evidence that suggests it is an abused substance and rightfully belongs on the DEA Schedule I list. And people who habitually use marijuana both medically and recreationally are part of the ongoing compiling evidence where time will tell. 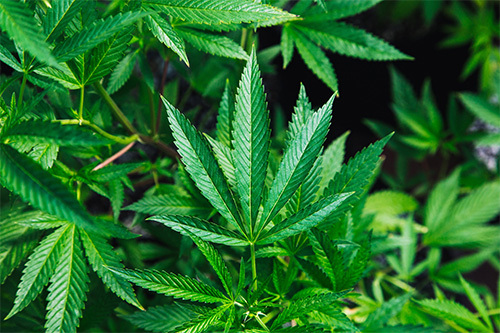 The District of Columbia and twenty-six other states have legalized the use of marijuana, both medically and recreationally to varying degrees; there is a mounting tension between state and federal laws that contradict laws regarding marijuana. Ultimately, it filters down to individual companies, and the relationship businesses have with their employees. The juxtaposition of federal and state laws may control how businesses run in America; the business owner must decide what is best for the company, and the employee may suffer the consequences.

Title II of the Civil Rights Act of 1964 was designed to protect individuals from retaliation by business owners. "All persons shall be entitled to the full and equal enjoyment of the goods, services, facilities, privileges, advantages, and accommodations of any place of public accommodation, as defined in this section, without discrimination on the ground of race, color, religion, or national origin." However, business owners still have a right to refuse business to individuals who do not follow certain notices that are publicly displayed: No Shirt, No Shoes, No Service, protects business owners when they exercise their right to refuse provided it does not infringe on civil rights.

The same can be said when it comes to hiring individuals, maintaining a working relationship with employees, and termination of employees who violate clear and publicly displayed Standard Operating Procedures (SOPs) regarding the use of marijuana and the workplace. 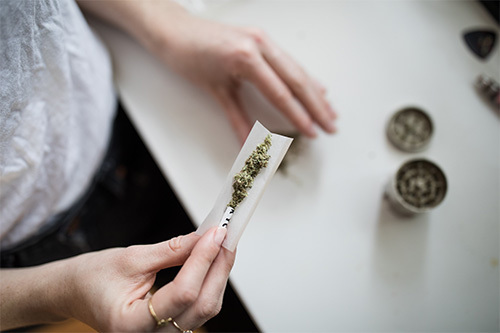 Many people who use marijuana both medically and recreationally feel they should be able to use cannabis as long as it does not affect their productivity or in any way harm others. However, studies prove that using marijuana does, in fact, decreases productivity; it does not ensure a safe workplace, and it certainly does not allow the employer to ensure the protection of workers' rights. And as ongoing statistics show, the increased use of marijuana is showing there are more positive drug tests at workplaces; especially in states that legalized cannabis use. How do we, as a society, protect both the employee and the employer when it comes to marijuana use? 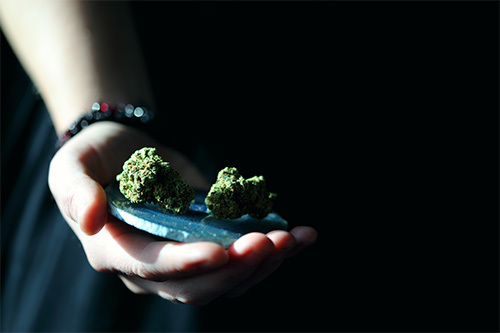 If an employee has an accident on the job, they are immediately subjected to drug testing. This has been part of the Worker's Compensation Insurance practice for many years. The Federal Employees' Compensation Act (FECA) protects employees if they get hurt at work. This requires the employer to pay for compensation benefits if the employee is out of work, including medical bills and wages. While Workers' Compensation Insurance varies from state to state regarding certain practices, the governing board that oversees compensation can and will deny employee wages and medical benefits if the employee was at fault for accidents.

Having a positive drug test for tetrahydrocannabinol (THC) will likely allow Workers' Comp to deny a claim and even allow the employer to terminate based on the positive urinalysis. Employees can and have filed lawsuits against employers for wrongful termination. However, private companies are protected against wrongful claims as long as they follow the strict federal guidelines regarding Civil Rights and did not terminate the employee based on race, color, religion, or national origin. Private companies that perform random drug tests on their employees must allow the employees notice of written policies at the beginning of their employment.